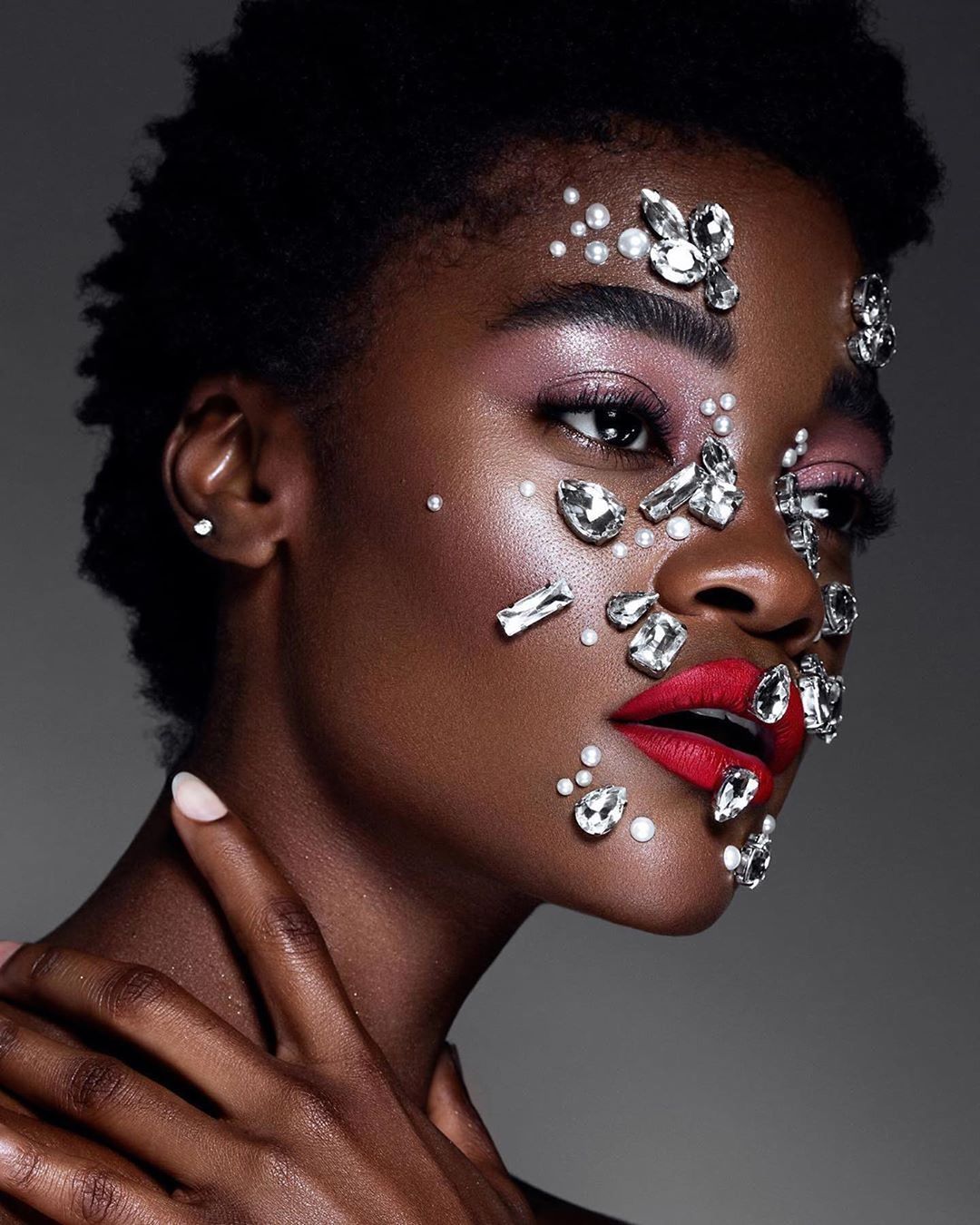 Fairytale princesses are extremely popular Disney subjects. However, there are a plethora of princesses out there who haven't gotten the royal animated treatment from the House of Mouse. Luckily, Disney's recent movies "Frozen" and "Tangled" have proved that the animation studio hasn't given up on reinventing classic fairytales. This means that we might get to see movies about fairytale princesses like these:

Disney's group of official fairytale princesses would grow substantially if it chose to bring this story to life. However, Disney would definitely have to change this tale to make it more palatable. It's about a king who can't figure out why his 12 daughters' dancing shoes are worn out every morning. He hires a soldier to figure out what's going on, and the soldier uses a magic cloak to follow the princesses. It turns out that they've been sneaking away to dance with 12 princes from another kingdom. The messed up part of the story comes when the king rewards the soldier's discovery by letting him marry the eldest princess—what about her dancing prince?