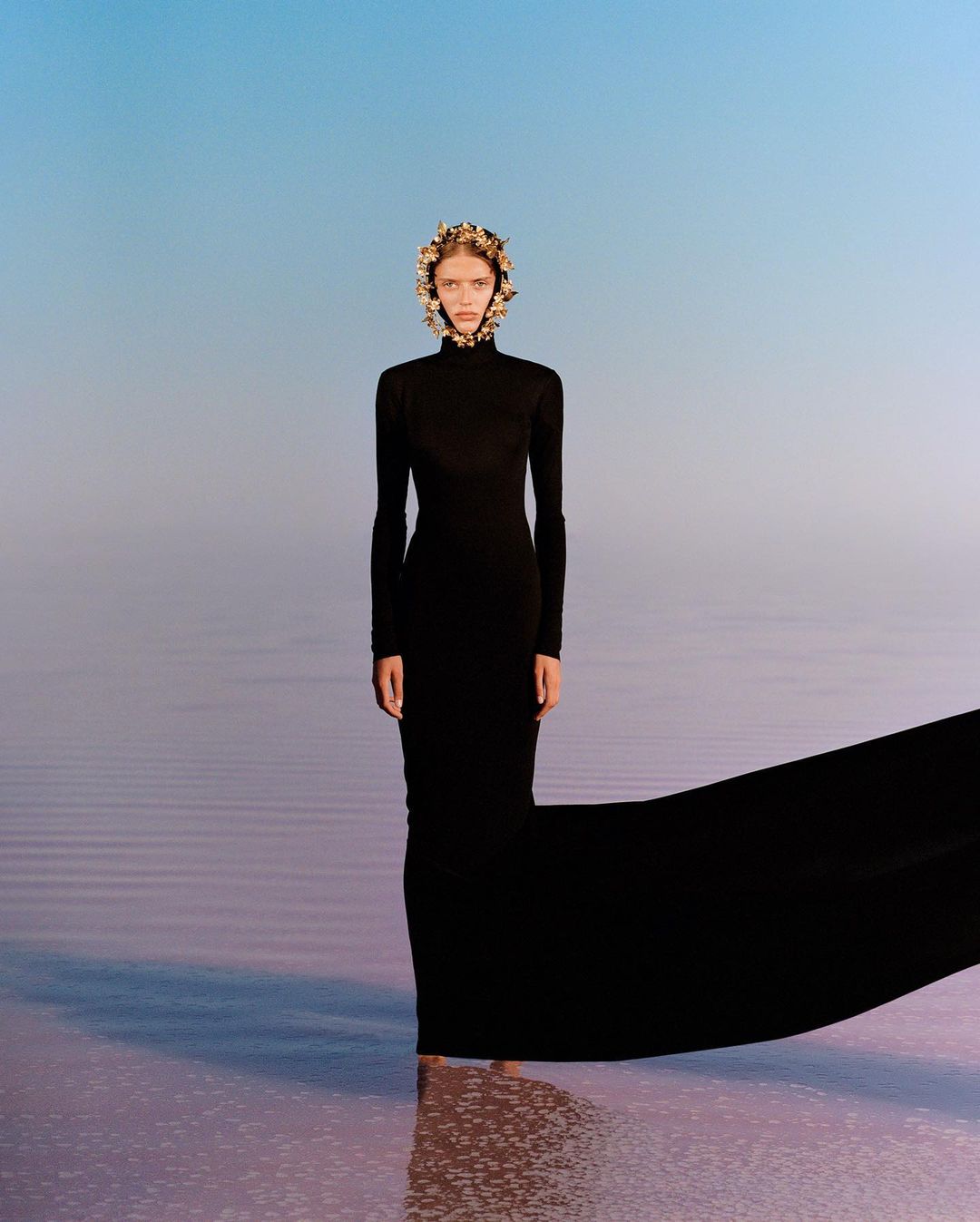 A James Bond movie just wouldn’t be the same without a parade of beautiful women. All those evil men have to have a love interest and someone to do their bidding, often by bedding the victim. Actresses must really love getting their teeth into an action movie especially playing a baddie and here are 8 female Bond villains.

As Pussy Galore, Honor Blackman gave a show stopping performance as the cat suit- wearing pilot to Goldfinger. Ms. Blackman is actually the oldest of the Bond girls. Even though she started out as Bond villain she of course succumbs to 007’s charms. Sean Connery is noted for pronouncing her name as poo-shee

Grace Jones as Mayday in A View to a Kill had a very memorable scene where she floats down from the Eiffel Tower using her cape. With her severe haircut and angular features she makes a terrific female Bond villain.

Barbara Carrera is a real piece of work who meets a nasty end in Never Say Never Again when Bond shoots her with a miniature delayed-action rocket grenade into her abdomen from his gadget pen.

Probably the least malevolent of the female Bond villains, Maud Adams plays the eponymous role of Octopussy and it doesn’t take her too long to succumb to the legendary love powers of 007.

Sophie Marceau’s Elektra King is a victim of Stockholm Syndrome- the condition where hostages fall in love with their captors – in this case Renard, played by Robert Carlisle. Nice girl – arranges the death of her stepfather very early on in The World is Not Enough.

The Bond movies dealt with the Cold War and many of the stories had Russian themes. One of the baddest of baddest female Bond villains was the very masculine Rosa Klebb played brilliantly by Lotte Lenya. She even has a fugu venom-laced blade hidden in her shoe. Klebb is killed by another woman – Tatiana Romanova – spy turned lover of 007.

Rosamunde Pike as Miranda Frost is one of the few female Bond villains that actually stays bad to the end and actually features throughout most of the movie. She’s a Harvard-educated, gold medal-winning Olympic fencer but she meets her end when Halle Berry stabs her with a dagger hidden behind a book.

Famke Janssen plays a typical femme fatale who derives sexual satisfaction from the act of killing. Xenia Onatopp in Goldeneye engages in violent sex, crushes a man to death between her thighs, achieving orgasm as he exhales.

And the moral of the story is, if you want be a fencing, poisoning, murdering, high living, high flying, karate-kicking, fast-driving superbitch, be a female Bond villain. Which part would you be? Me? I’d rather be a goodie, especially if Daniel Craig were my Bond.