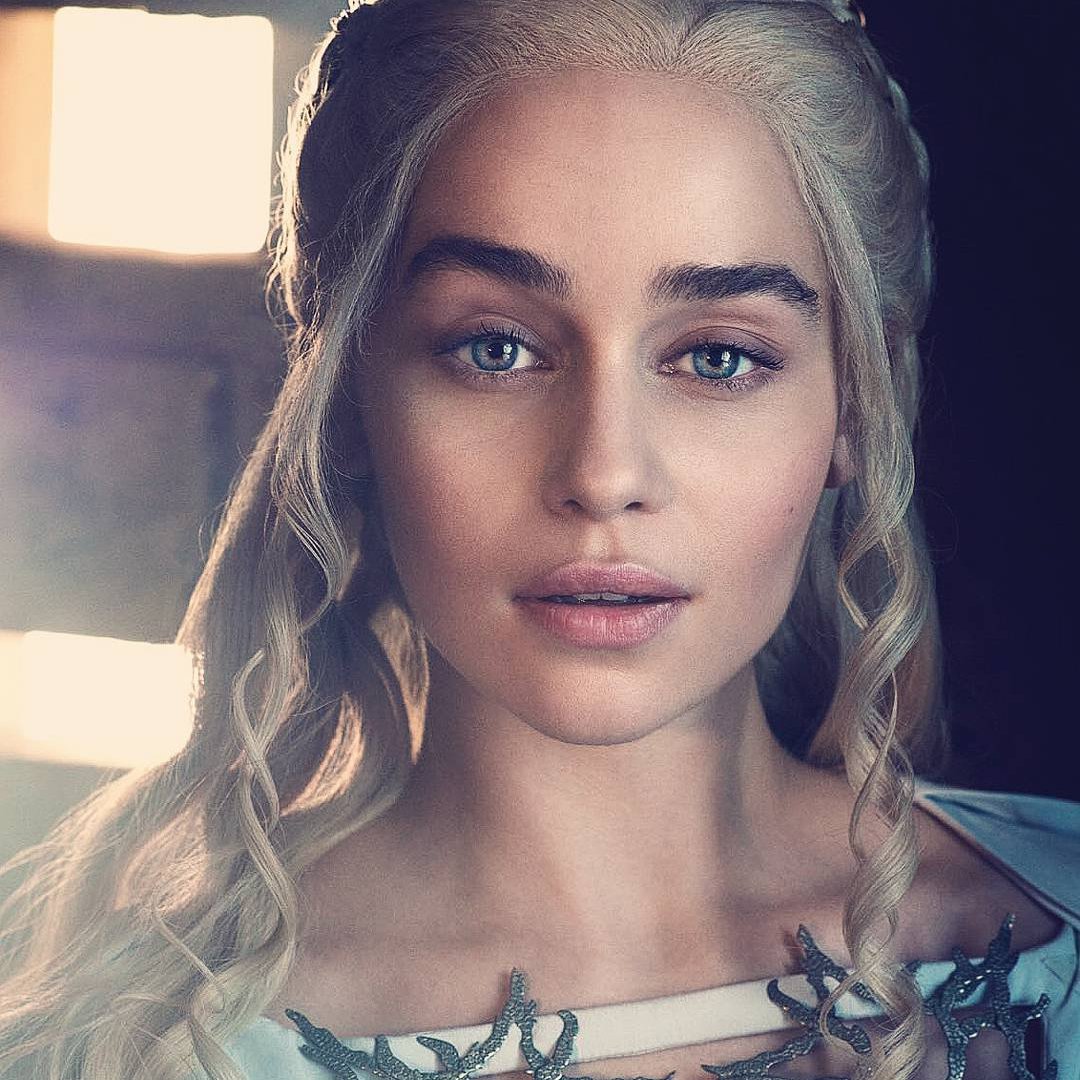 There are some females in Game of Thrones we love or hate. Recently, my brother urged me to start watching Game of Thrones. After the first episode of the series, I was hooked. I thought to myself, “Why did I take so long to begin this show?” To give the short version of sudden interest in the show, I finished the current seven seasons within two weeks. But now I am sad as everyone has to wait for the eighth and final season of the show to come in 2019. For certain, I will rewatch all seven seasons again before the final season. If you have not seen the show, stop reading this and go watch as this article will contain some spoilers. If you don’t care about spoilers, then read on at your own risk for this article contains a list of all females in Game of Thrones we love or hate. The characters are in alphabetical order as it is hard to decide who I love or hate more. If you agree in loving or hating a certain character, say so in the comments.

Being an overbearing mother on her son, killing her husband, being an unreasonable leader, and threatening to throw Sansa to her death, Lysa Arryn is easy to hate. Feel sorry for Catelyn Stark to have a sister like Lysa.

Selyse is the opposite of Lysa when it comes to being a mother. Instead of adoring her sweet daughter, Selyse is ashamed of her and hardly gives her any attention until it is too late. Also, her approval of the red priestess doomed her own family.

Shireen is the daughter everyone wishes for as she is so innocent, caring, and intelligent. She is obedient to her parents and teaches Sir Davos how to read. Her tragic end broke my heart and was shocking.

When it comes to the Lannisters, there are a very few decent ones. Myrcella who is a pure Lannister is very understanding, unlike her mother. Her time is unfortunately brief.

Brienne is a strong woman who prefers armor and a sword rather than a pretty gown. She can fight off groups of men and humble a guy like Jamie Lannister. Along with all that, she is loyal and always has your back.

Like Brienne, Yara is pretty tough. She appears stone cold even though she does care for her brother Theon and doesn’t give up on him in his traumatic time.

Gilly’s main charm is her naivety after being secluded in the far North. Plus, unlike her family, she is not willing to give up her son to the white walkers and she always speaks up for Sam Tarly.

Cersei is much more complicated. There are moments when she is absolutely horrible and times when she is awesome because of how badass she is in the show. In the end, she needs to lose but she is a sympathetic character from her love of her children.

Another complicated character in Game of Thrones. She brainwashes the Baratheons into following her and her dark magic along, including burning people alive. In regards to burning people at the stake, she convinces Stannis to sacrifice his daughter Shireen. Her only redeeming quality is that she has realized her mistakes and she is also the reason why Jon Snow is alive.

Firstly, she assists Daenerys in her efforts to be a queen while being well-mannered and loyal. Secondly, Missandei accepts and loves Grey Worm even with his shortcomings as an Unsullied.

Lyanna does not get a lot of screen time but in her brief moments in the spotlight she has proven to be a great leader as she is unafraid to get involved in a necessary war and does not hesitate to smack down on anyone with her feistiness.

If you realized there are some vital characters missing, there are characters not listed as this is a two-part article. The ones you are expecting will be in part 2 so stay tuned.