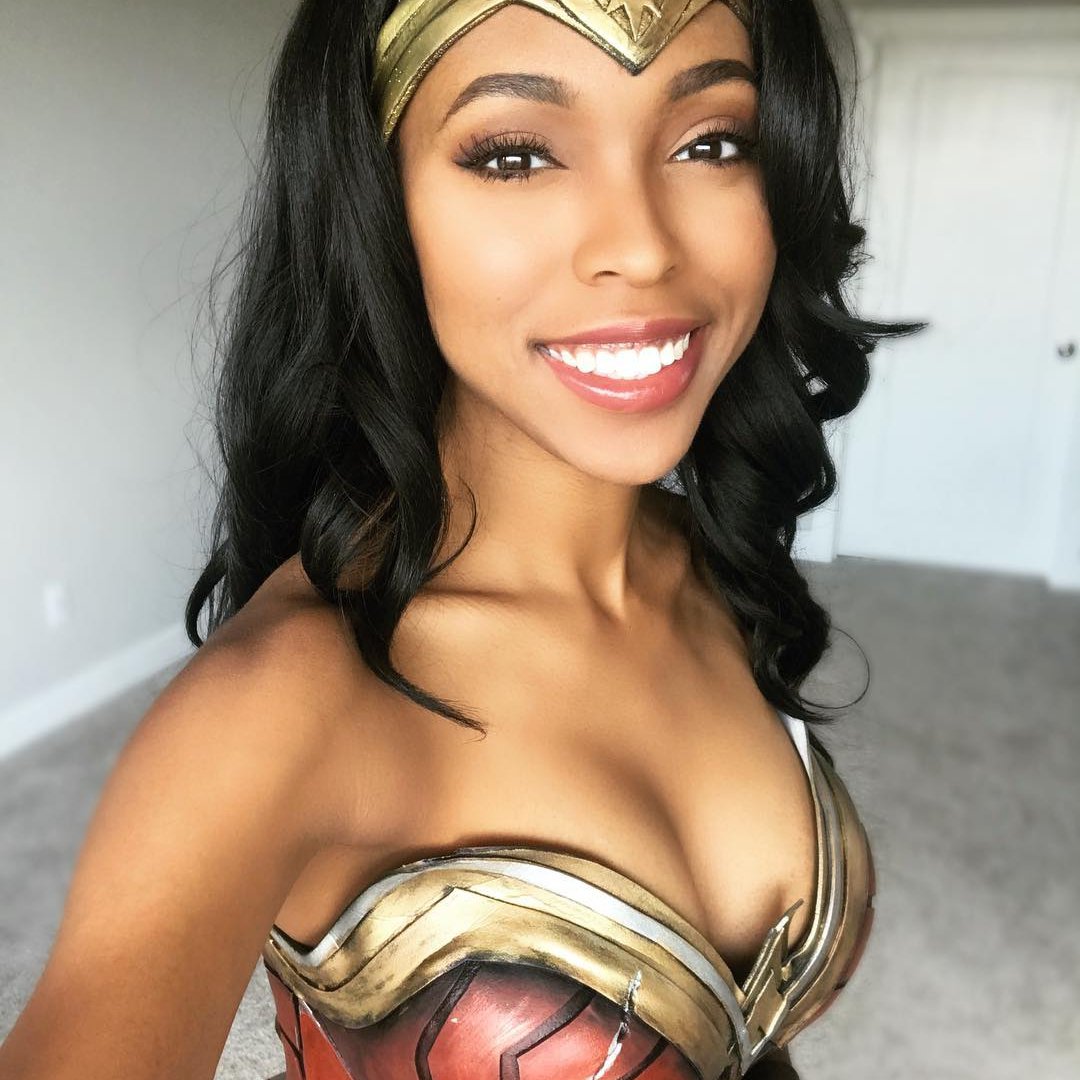 Ready to hear about female superheroes who kick ass? As children, we all grew up admiring superheroes. They were so brave, strong, and fought for justice for the weak. We wanted to be just like them. Many a Halloween, convention, or costume party let us get away with being our superhero idols if only for a day. Most of the superheroes in the comics, TV, and movies have been men. But, the women have proved themselves to be strong, brave, and noble as their male counterparts. These ladies have become a role model for all little girls everywhere. Here are seven female superheroes who kick ass that have saved the world time and again.

No female superhero woman list is complete without Wonder Woman, one of the top female superheroes who kick ass. Born and raised on the island of Themyscira, Wonder Woman, AKA Diana, was trained to be a fighter. She believes in justice for the people and does not need a man to help her stand on her own two feet. Thanks to director Patty Jenkins and actress Gal Gadot, Wonder Woman is back on the map in this modern world. Lynda Carter has also breathed life into the Amazonia goddess. Wonder Woman will always stand the test of time.

Superman is great and all, but Supergirl can hold her own. For those who are not familiar with the character, Supergirl is Superman’s cousin. Just like him, Kara Zor-El was born on Krypton. She was killed off in the past, but she came back. Her show on the CW has been staying strong. She’s yet to have a good movie, but give it time. Her sunny personality is like a breath of fresh air to the comic book and TV world.

The X-Men franchise has been celebrated for years. Wolverine has been in the spotlight more often in recent years. But, Storm is one of the real stars of X-men. She controls the weather. Ororo Murone is a queen, goddess, and a powerful leader of the mutants. Storm has proved herself quite a badass when going up against evil. Sadly, she doesn’t have any solo comics, TV series, and movies. Even through all of that, Storm is embraced as a powerful woman and a powerful woman of color.

Japan has its own share of female superheroes in geek culture. One of the most famous is the shoujo manga, Sailor Moon. Usagi Tsukino is a fourteen-year-old who lives a normal life as a school by day, but she transforms into the magical girl Sailor Moon when monsters attack her home of Juban, Tokyo, Japan. Usagi has her flaws of not being that smart, clumsy, loves to eat too much, and a crybaby. But her greatest strengths are her fierce loyalty to her friends and her strong sense of justice. It is because of her flaws that Usagi seems closer to her fans.

This one is an interesting case. Harley Quinn goes back and forth depending on what her role is to be. Sometimes she is the villain and sometimes she is the hero. Initially, Harley was just a side character in Batman: The Animated Series. But, she grew into a sensation. Many fans have broken down where she would fit. Some have seen Harley as a sexy idol and others have painted her as a survivor of an abusive relationship with the Joker. Whatever you label her as Harley has the presence to command attention and stand on her own with her special brand of crazy.

The 90’s brought a wave of girl power. We had the Spice Girls taking the world by storm. Clarissa was explaining it all. Sailor Moon and the other sailor sensei was fighting monsters. The pink and yellow rangers were also doing the same. But, there was another girl fighting monsters and saving the world. Buffy Summers killed vampires and other monsters on the small screen from 1997 to 2003. She doesn’t have superpowers, but she can hold her own with physical strength and fighting skills. Before her show, Buffy the Vampire Slayer, she had her own movie that was more light-hearted in 1992. Five years later, one of the writers from the movie, Joss Whedon, took the character and the story and made it into the darker drama well-loved today. Her show may be gone, but Buffy lives on in the comics.

Here’s another female superhero who doesn’t get much attention. Batgirl, AKA Barbara Gordon, is the daughter of Commissioner Gordon and Batman’s protégé. But then, her role changed to The Oracle when the Joker broke her spine in The Killing Joker. Barbara didn’t let her disability slow her down and she became the information center for Batman in the comics. Batgirl/The Oracle has yet to have a good comic, TV show, or movie centered around her. But just like Storm and Supergirl, give it time.