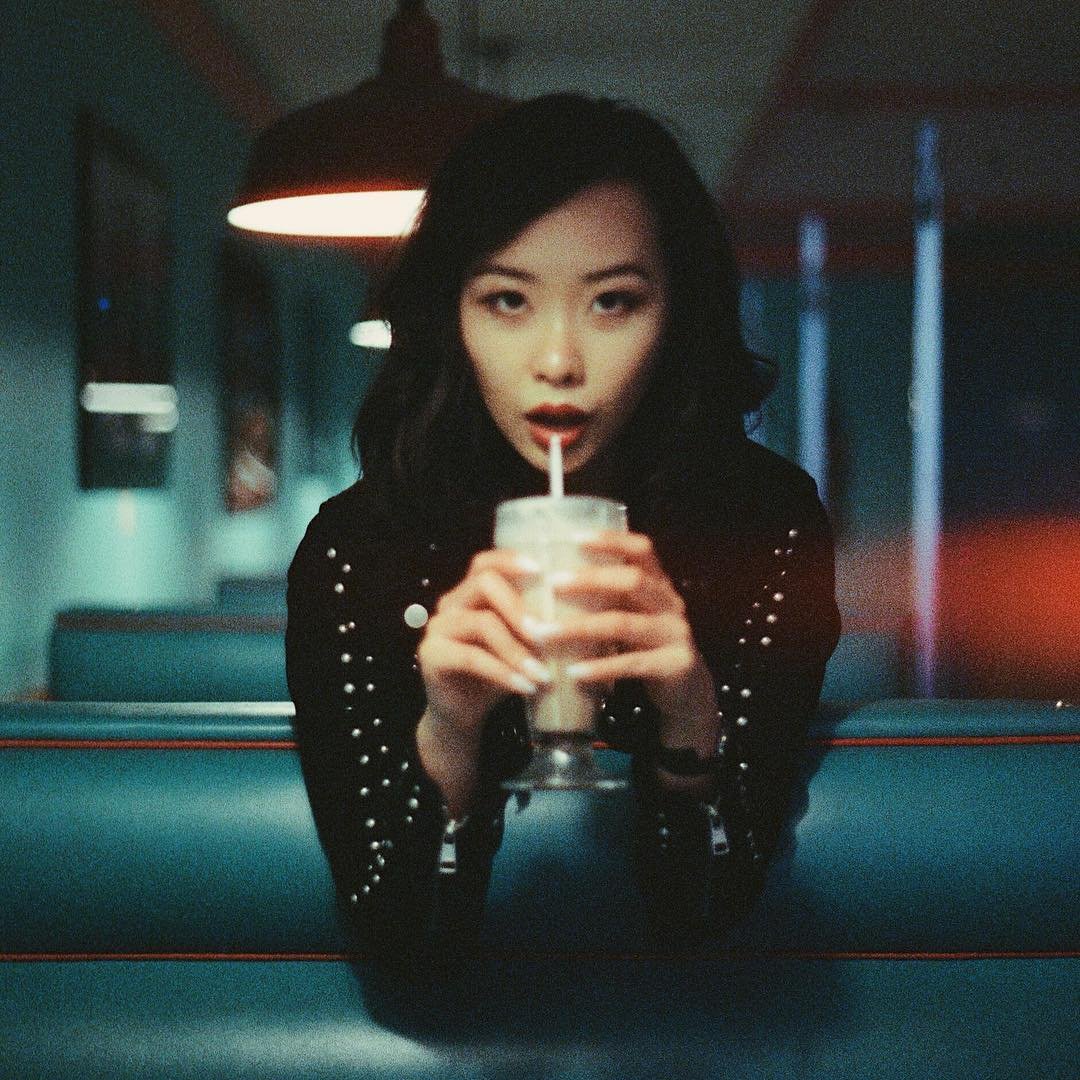 Sometimes you watch movies to get away from the stresses of life, sometimes to get your fill of a favorite actor and some sometimes because you feel a connection with the characters you see on the big screen. But sometimes you come across some movies that do much more than all this. These movies inspire you. I love such movies and here is a list of my favorite movies about independent women that’ll hopefully inspire you as much as they did me.

Based on a true story, this movie is a biography about environmental activist Erin Brockovich. A single mom taking on a big bad corporate wolf – and winning. What could be more inspirational than that right? With an award winning performance by Julia Roberts, this movie has you rooting for the underdog all through and you can’t help cheer at the end of it. It’s just testimony to the fact that if you have the gumption and determination, anything is possible. There is probably no list of movies about independent women that doesn’t have this film on it.

The Help is a story based in 1963 Jackson, Mississippi and tells of the lives of black maids and the racism they face as part of daily life living and working for white families. This movie is full of inspirational women – those aspiring to do more than marry and have babies and those daring to break the barriers of color and race and stand up for themselves. The Help is one of those movies that makes you think long after you’re done watching it.

A single mother (Juliette Binoche) moves into a picturesque yet conservative village somewhere in France with her young daughter, and sets up a delightfully quaint and tempting chocolatarie. Her very presence threatens the traditional and repressed way of life there and she finds herself going head to head with the most important man in the village. Of gypsies, nomads and decadent chocolate, Chocolat is a beautiful film to watch.

Another movie based on a true story, Norma Rae is the very inspirational tale of a young mother, a widow, a factory worker, who rises above her ordinary life and quite literally fights the system to transform the lives of other workers. Sally Fields won an Oscar for this performance and watching her portray Norma Rae you realize how much one individual can achieve if she makes her mind up to it.

A movie based on a musical based on a movie – each of them as much fun as the next. Set in 1962 Baltimore, Hairspray is the story of Tracy Turnblad, a rotund teenager who aspires to become a dancer on a popular TV show. In the process she ends up standing up against racial segregation and proves that size really does not matter when it comes to talent. Starring Nikki Blonsky as Tracy and John Travolta as her (large) mother, the movie is a feel-good watch that inspires without being overwhelming.

This British comedy is an unlikely addition to a list of this genre but I believe it truly is an inspirational film and so much fun to watch. The film is about an Indian Sikh family living in London and their daughter Jess who wants to play football and idolizes David Beckham. The story is about her struggle with making her family understand she doesn’t want to stay home and cook and would rather join a football league. Starring Parminder Nagra, this movie was also the first big breakthrough for Keira Knightley. A definite watch on a lazy Sunday.

Another British film, Provoked should be watched for the important subject it discusses. Based on the true story of Kiranjit Ahluwalia and the landmark case that changed UK laws with regards to battered women, Provoked is a hard hitting film. Sure, it might not be the best movie out there, but the struggle of a young woman who is systematically abused by her husband, her extreme reaction to protect herself and her subsequent struggle with the law is definitely worth watching.

There are so many stories and films out there that inspire you to rethink and take control of your own life. These 7 movies I’ve listed here are just a few films that have resonated with me personally at various levels. From hard-hitting drama to a light comedy, each of these movies has a strong woman at the core. Do you have your own list of movies about independent women that inspire you? Please share it with all of us too.