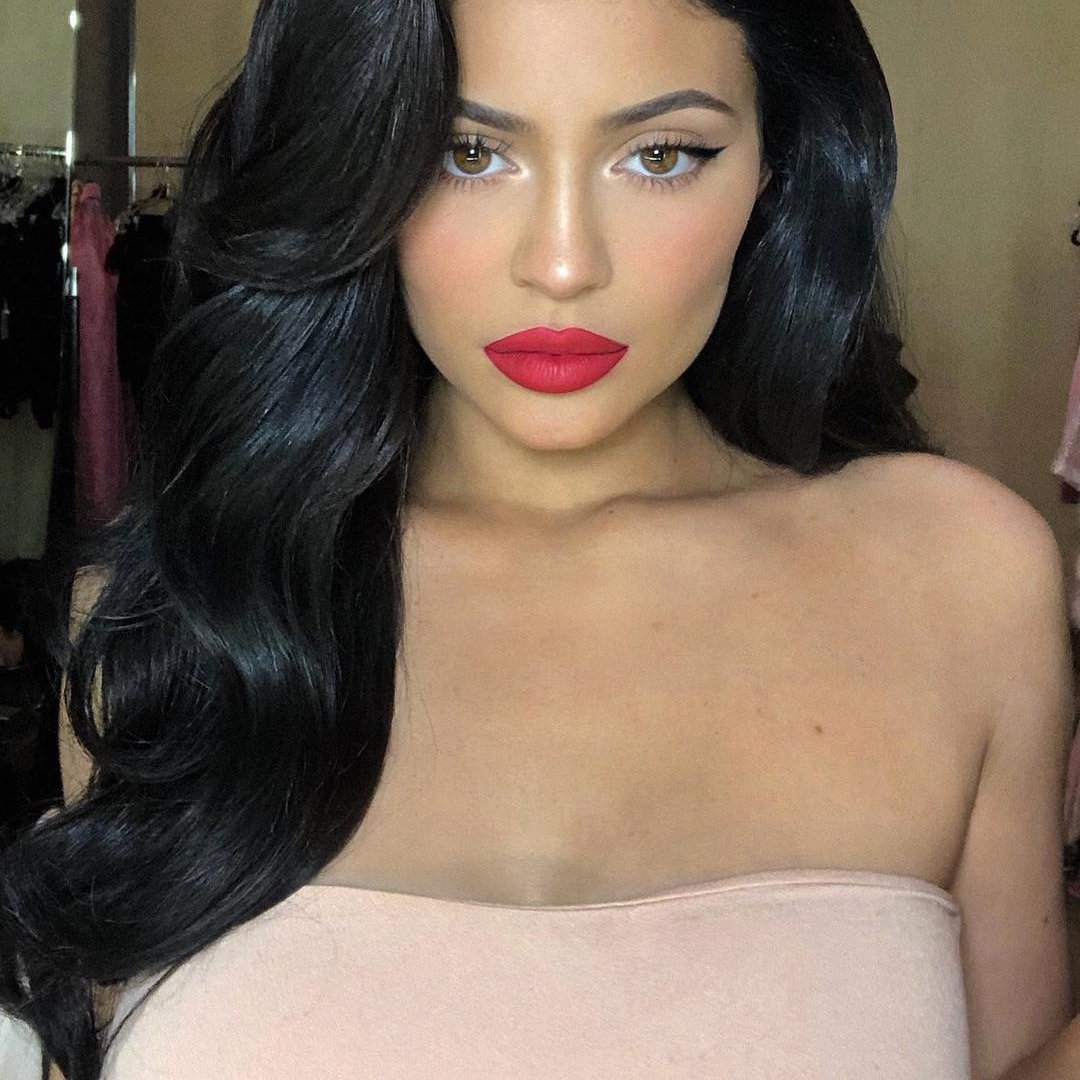 1 Makes You Feel Better about Yourself

One of the best reasons to watch reality TV without feeling guilty is simply that it will make you feel better about yourself. After watching unhinged housewives bicker for an hour straight, you’ll realize that your life isn’t so bad! Reality shows make you thankful for your life being just the way it is, and remind you that you’re never as crazy as you could be.

Forget “mindless fun”. A better definition of reality TV is carefree fun. While the themes of reality TV can be stressful and emotional, watching the shows themselves is a carefree experience. I often turn on a reality show when I’m baking or doing homework, just so I can look up at the TV and laugh every once and a while. In the busy lives we live, we’re always looking for an easy way to relax, and reality TV is a perfect way to do just that!

Reality TV has a reputation for having catty, petty drama, and a lot of reality shows do! But what’s so wrong with that? Reality TV is often over the top, but it’s not as if fiction TV shows don’t over-exaggerate for entertainment’s sake too. But if cat fights aren’t your thing, there are plenty of other dramatic reality shows to check out. Competition shows like Survivor will have you on the edge of your seat, without feeling the tiniest bit guilty!

When you bring up the latest episode of Dance Moms at the dinner table, you’ll open up a great discussion! Sure, it won’t be a conversation about important political decisions or life changing events, but there will never be a dry moment in the conversation! You’d be surprised by how much happens in one hour of reality TV, and even more surprised by how many different opinions people have on what happens during that hour!

From Sister Wives, to Survivor, to Jersey Shore, if there’s anything reality TV has plenty of its variety! For many people, the first thing that comes to mind when they think of reality TV is Kim Kardashian bickering with her mom, but that is only the beginning of a very large world of reality TV! When you mention to someone that you’re a fan of reality TV, you shouldn’t be ashamed because you’re simply more adventurous with your TV taste than non-reality fans!

The reason you won’t be able to stop watching reality TV once you start is that you’ll begin to love the people featured on the show. The stars on reality TV will get you hooked after just one show! These stars have some of the biggest, most colorful personalities I’ve ever witnessed! But you grow to love the stars of these shows as if they were your own family.

7 You’ll Get into It

It may surprise you how much you get emotionally invested in reality TV. You may find yourself shouting at your television the way sport fanatics shout during an intense game. You’ll side with certain people on the show, and support them throughout the season. And there’s no need to feel guilty about being passionate about something!

Whether you’ve refused to watch reality TV, or have been secretly watching it for months, or even years, you should know that there’s no reason to feel guilty! For some reason, reality TV has a reputation for being brainless fun and nothing more, but it is so much more than that! What is your reason for proudly watching reality TV? What’s your favorite show?