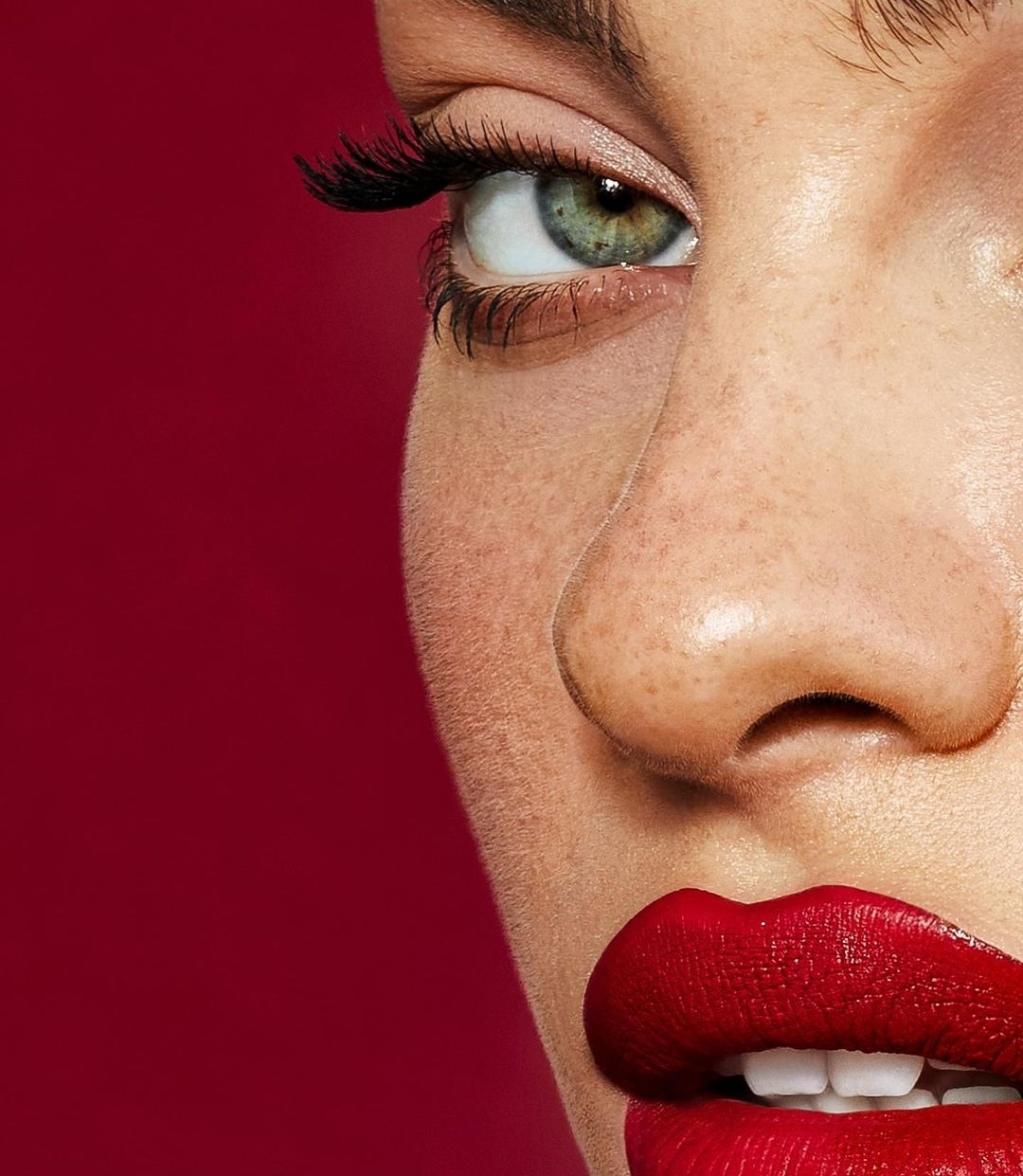 Alright girls, admit it, sometimes there is nothing like watching a line of classic Lifetime movies on a Sunday afternoon to indulge your inner female. Drama, suspense, love and often true stories fill the screen in these cheesy, sometimes trashy, yet also teachable, films. I remember watching several of these classic Lifetime movies when I was young and I have to say, many affected me in some positive ways. I learned a few life lessons from them, and enjoyed watching them with my mom on a Sunday afternoon during my teens and early adulthood. If you’re looking for some of the most classic Lifetime movies every gal should see once in here life, here are my picks! I’ve also included links of the full movies or the trailers if you haven’t ever seen them, so you can be sure to catch up. Be sure to tell me yours if you have any too!

1. When Friendship Kills ( a Secret between Friends)

One of the first movies I ever saw on Lifetime is also one of the most classic Lifetime movies of all time, specifically about eating disorders between friends. “When Friendship Kills”, which was previously known as “A Secret Between Friends”, is a 90’s Lifetime film that depicts the lives of Lexi and Jennifer, two friends who meet at school and play volleyball together. They start a simple diet together that leads to two separate, yet equally dangerous, eating disorders where one results in a tragic death. I won’t reveal who makes it to the end of this heartbreaking tragedy, but in the end, the surviving friend learns many things about love, recovery, herself and what true friendship really is. This movie had quite an effect on me early on, and it was always one of my favorites.

2. Mother May I Sleep with Danger

Girls, if you want a lesson on why to listen to your mom when she warns you about a guy, this is it! Tori Spelling is the star of this early 90’s film who plays Laurel, a college girl obsessed with physical appearance, specifically her weight, exercise, and looking good. She meets charming and cute Kevin who is pretty much a knight in shining armor at first glance. Then, somehow, the plot turns around and he becomes obsessive. Laurel’s mom gets the tip off when she meets Kevin and tries to warn Laurel he’s a little too protective and obsessed, but Laurel’s too caught up in herself and the romance to listen to her mom. She’ll wish she had later when Kevin ends up stealing her identity and causing her all kinds of harm. Check out this movie if you want a great film to teach you to appreciate your mom’s advice and that sometimes, the perfect guy really isn’t that perfect!

3. We Were the Mulvaneys

One of the best Lifetime movies in the early 2000s was this movie, based on the novel by Joyce Carol Oates. We Were the Mulvaneys is a heart-wrenching, yet endearing drama about a family living in a small town in New York that finds their world turned upside down by one daughter’s rape on prom night. This movie is one of the best to show how anyone’s personal tragedy can affect a whole family, tear them apart, and bring them closer at the same time. It ends well, but it does give a perfect real life scenario of how a family’s love for one another can be one of the most heartbreaking things of all.

4. Death of a Cheerleader

“Death of a Cheerleader” is a great film about high school jealousy, popularity, and what we’re willing to do as young women to be popular. This film features Kellie Martin, who plays shy, 16 year old Angela who has no confidence, but makes amazing grades in school and comes from a good upbringing. She idolizes a cheerleader, played by Tori Spelling, known as Stacy. When Angela tries out for the cheerleading team and happens to make it, she finds herself trying to be friends with Stacy. In the end, the movie ends in a tragedy about just how far girls are willing to go to be popular and what we can all learn from it. Sometimes, the grass really isn’t greener on the other side!

5. When a Stranger Calls

This film is a total classic Lifetime movie and one my mom still talks about today that gave her quite a fright in her early 20s. This older movie from 1979 features a high school student who is babysitting and finds herself getting strange phone calls from someone asking, “Have you checked the children lately?” It ends up being a horrific movie and quite a thriller to be so old. Call me a wimp, but even I have a hard time watching it today as an adult woman. This movie will always be a classic Lifetime movie and was even remade in 2006 starring Hillary Swank.

6. For the Love of Nancy

For the Love of Nancy made national headlines and is to date one of the best well known movies depicting a true story of anorexia. Nancy, played by Tracy Walsh, shows how an eating disorder can plague an entire family, and steal a person’s life. It greatly affected me and taught me many things as well. I’ve watched it several times and the stars do a great job in this early 90s film of showing how eating disorders find their way into every kind of person’s life.

The most recent Lifetime movie I chose is Hunger Point, which aired in 2003 on Lifetime. This film is based on a novel Hunger Point, which details the struggle of a family drama featuring the lives of two sisters and their mother. When one sister develops an eating disorder, the other sister and mother struggle with how to deal with it. What they learn is more than just about healing, but also about how love and friendship can be affected by one person’s illness and what families are willing to go through to help one another out. This movie is one all women should watch, whether you’re a daughter, sister or mother of any kind.

Do you like Lifetime movies? If so, feel free to share your favorites. I have many more myself, but I never mind adding a few to my must-watch list! You can check out the link to Lifetime Movie Network below to catch many of the latest movies released online to watch as well.