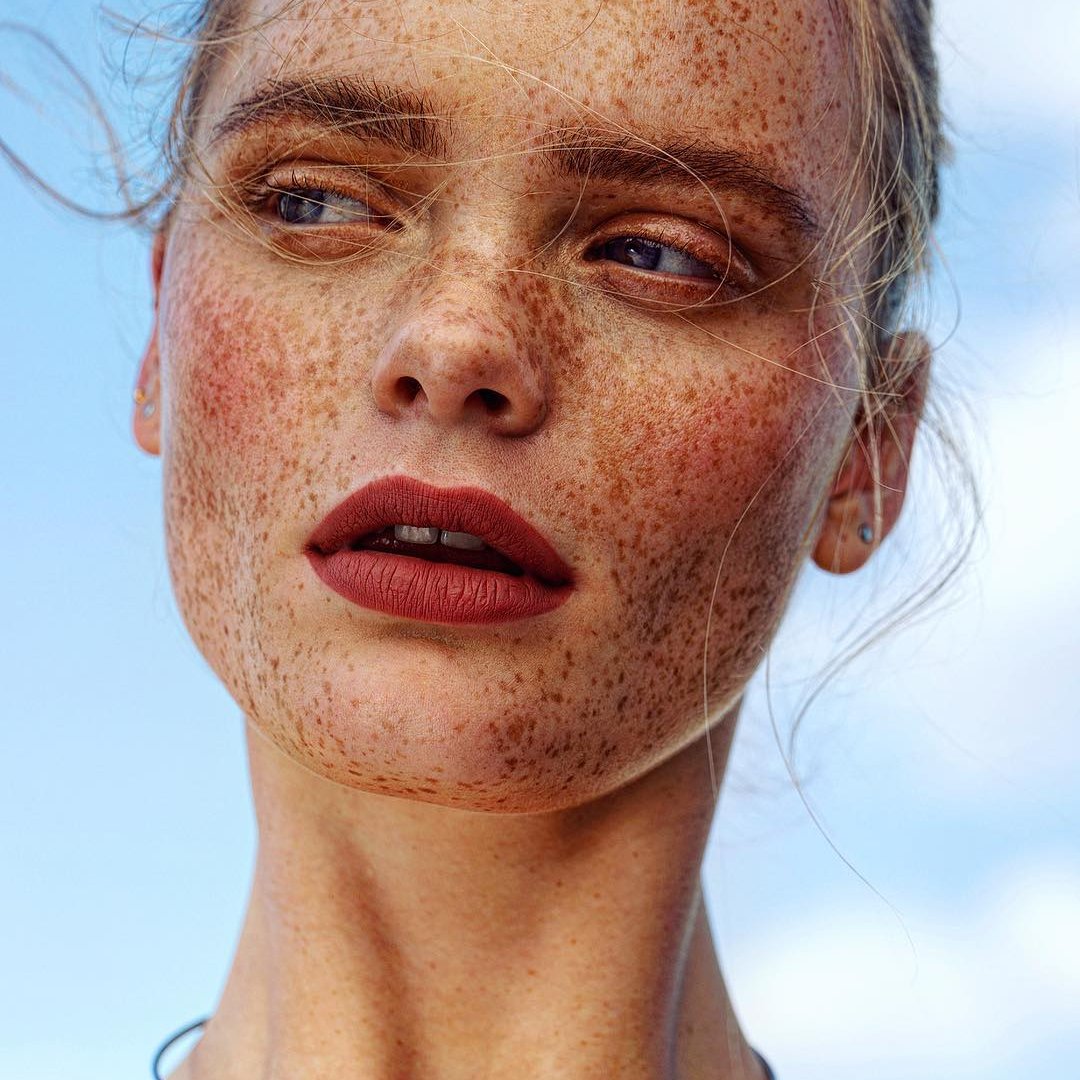 It’s always nice to come back home from a busy day and unwind by watching your favorite TV shows of the summer. I always have this empty feeling whenever I am done with a series, or there is nothing else to watch because I have caught up with everything. That’s the main reason why, I try to entertain myself with a couple of TV shows at a time. I decided to share the list of my favorite TV shows of the summer that are definitely worth watching. WARNING: Many of them may be addicting!

On iTunes at: itunes.apple.com
When I first saw a preview of the show, I didn’t think much of it. I thought it was another one of those over-produced shows with little meaning and no plot. When I finally decided to give it a chance, I was proven wrong! The show revolves around a multi-ethnic family with a mix of foster, adopted and biological kids raised by two mothers. A lot of controversial topics are brought up in the show like drug addiction, child abuse, homophobia, and abandonment, but somehow everything fits in. Characters have a lot of chemistry with each other and by the end of each episode you feel closer and more understanding of each and every one of them. Overall the show is very heartwarming, moving and most of all addicting! It’s one of the TV shows of the summer worth checking out.
Channel: ABC Family
Airs: Mondays at 9/8c

On iTunes at: itunes.apple.com
Although the main idea of the show seems repetitive with teens being involved in a mysterious murder, it brings something new and refreshing to the table. On a scale from 1-10 of being mysterious, Twisted is off the charts! The show is mainly about a teen, Danny Desai with a troubled past, who returns to his hometown and reconnects with two female best friends. But fitting in isn’t easy for him and being a prime suspect to a second murder doesn’t help either. Avan Jogia who plays Danny, does a great job portraying his character. He makes him seem approachable and normal at one moment, and sociopathic the next. I am still trying to figure out whether he is good or bad!
Channel: ABC Family
Airs: Tuesdays at 9/8c

On iTunes at: itunes.apple.com
Whenever summer comes around, I ALWAYS look forward to another season of big brother. There is something addicting about watching 16 contestants compete against each other for a chance to win $500,000 in a house wired with cameras and microphones, capturing their every move. It’s intriguing to see how people can form long lasting friendships, find their other half while others can lose their morals and let the game get the best of them. This show is a great source of entertainment filled with creative endurance and mental challenges along with shocking twists. This show will definitely keep you on the edge of your seat, after all Big Brother’s famous saying is «Expect the unexpected!»
Channel: CBS
Airs: Wed. 8/7c Thur. 9/8c & Sun. 8/7c

On iTunes at: itunes.apple.com
If you are looking for a funny romantic comedy, then this is what you are searching for! This TV show revolves around a local politician, Mel who is left with her niece, Lennox and nephew, Ryder after a family scandal. This leads her to seek help from a male nanny or "manny." I always enjoy watching this show just because it’s fresh, fun, sweet and light. The dialogue is smart, funny and completely relevant. So if you are ever bored and want a good show to pass your time, watch Melissa and Joey!
Channel: ABC Family
Airs: Wednesdays at 8/7c

On iTunes at: itunes.apple.com
I have to be honest, when I first heard about this show I was skeptical. Ever since Twilight, networks became obsessed with spitting out any shows that have mythical creatures in it. However, after watching a couple of episodes I realized how creative the storyline was and how lovable the characters were. The show is about a teen who inherits the curse of being a werewolf after being attacked by one and now it is his duty to protect the innocent. This show is a mix of suspense, mystery and comedy! Yes, comedy! Teen Wolf is definitely worth giving a chance.
Channel: MTV
Airs: Mondays at 10/9c

On iTunes at: itunes.apple.com
This show is very brave, honest, educational and entertaining. It’s the first show to introduce the deaf community and the disabilities that they face. It tells a story about two teen girls, Daphne, who lost her hearing and Bay, who grew up in a wealthy family, who discover that they were accidentally switched at birth. For the sake of the girls their families meet and learn how to live together. I think this show is unique and deserves to be on this list!
Channel: ABC Family
Airs: Mondays at 8/7c

7. So You Think You Can Dance

On hulu at: hulu.com
In this TV show, dancers compete to win a prize of $250,000 and the title of America’s Favorite Dancer. I don’t think you have to be a dancer yourself to enjoy this show and since dance is always changing and becoming more global, this show has the potential to go on forever. The reason why I enjoy this show so much is because it is so compelling to watch the routines that the dancers perform and it’s always fun to root for your favorite contestant. If you are a fan of dance yourself, check it out!
Channel: FOX
Airs: Tuesdays at 8/7c

I hope this list will save you from some of those boring evenings and allow you to have an hour of addicting entertainment. Did you decide on checking out any of these shows? Or do you have any of your own to add? Share them all!