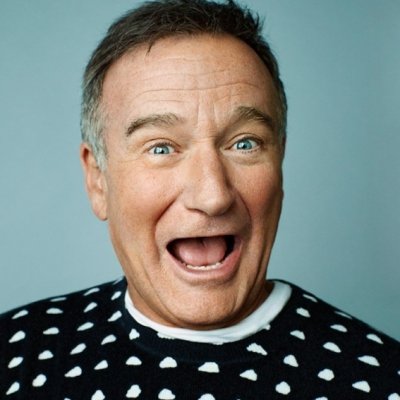 For nearly 40 years, the screen has been graced by the characters played by Robin Williams that touched the lives of so many people – men and women, young and old, rich and poor. His death on August 11, 2014 was sad news to millions worldwide, who know the actor as a jolly, good fellow, who always give viewers more than one reason to smile or laugh. We mourn his death but like most of the roles he portrayed in his movies, I’d rather celebrate the life that he lived and shared with all of us who were blessed to witness his talents on this Earth. Here are seven most memorable characters played by Robin Williams:

Mrs. Doubtfire is the funniest and most lovable among all characters played by Robin Williams. That's a verdict that my younger siblings and I agreed to a few hours after his death was announced. As Mrs. Doubtfire, Williams was adorably fun and charming. As children, I remember that we always bugged Mom to get it from the video rental score again and again until such time she decided to buy us our own copy.