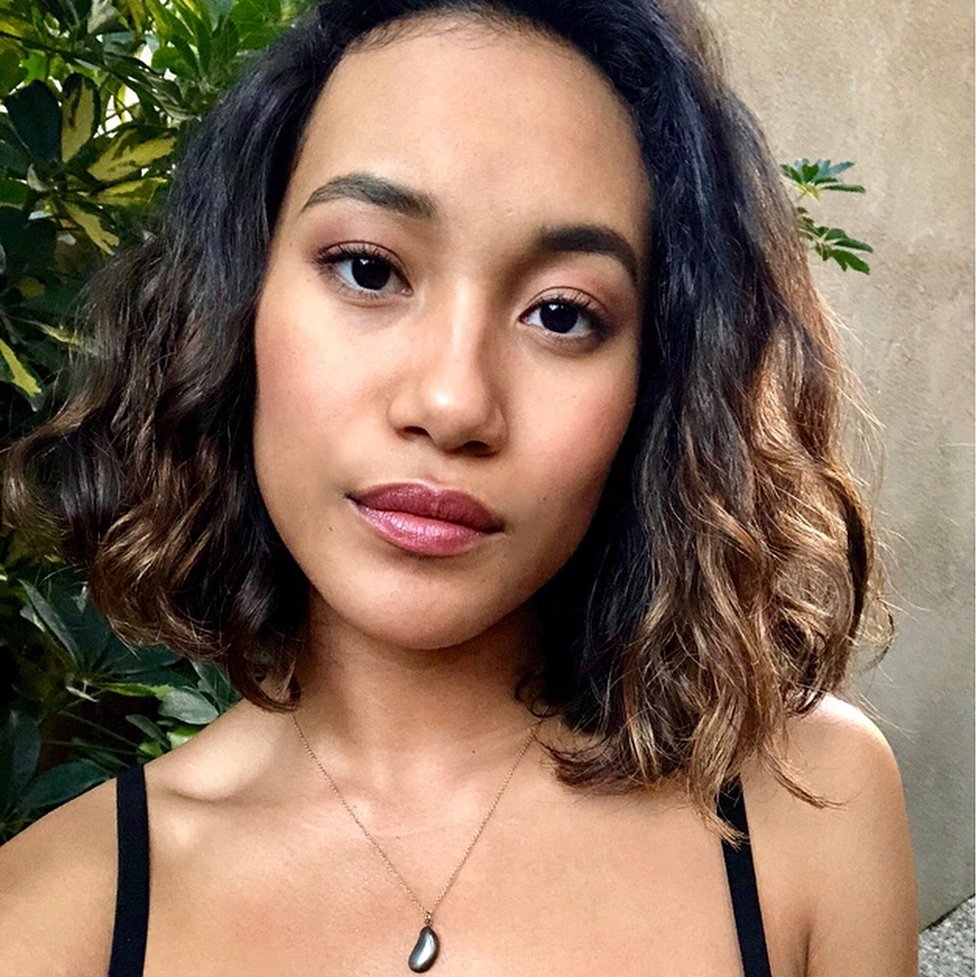 Normally, I would say that it’s way too soon to take a look back at a television show that just ended last year but I found out that the pilot aired 8 years ago today. That news inspired me to think about the ways that Pretty Little Liars impacted popular culture and its popularity on social media. The show broke Twitter records, inspired other teen shows, and created tons of discussion. One of the biggest topics of discussion during the seven seasons was the controversial and at times unnecessary couples. As a fan who loved the first few seasons and somehow endured the series finale, I am going to rank the endgame couples of the show. Note to all Pretty Little Liars fans, I rooted for Paige and Spaleb so my opinions might lean towards highly unpopular. Here's what you should know about Pretty Little Liars endgame couples.

This is the only endgame couple of the show that maintains a somewhat healthy balance from season one to season seven. They are the traditional bad boy and popular girl coupled with just the right amount of chemistry and passion. They went through difficult times when Caleb spied on Hanna for an enemy, left her for a ghost, and hooked up with her best friend. Okay, so Hanna could do much better but as my ranking continues it becomes apparent that she could do much much worse.