My aunt and uncle didn’t list the reasons to watch “Dexter” to me, but rather just turned on an episode. I was hooked immediately. I couldn’t wait to come home and start the show with my mom, to work our way through the seasons. Granted, I’ve only just finished Season 1 but I’m eager to watch the rest of the show. Here are some of my reasons to watch “Dexter” if you don’t already. 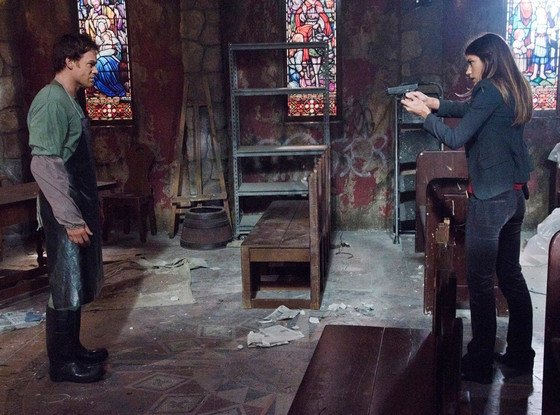 The main reason to watch “Dexter” is the engaging plotline. I find myself trying to piece together parts of the cases along with Dexter Morgan, blood specialist for the Miami Police Department and secret serial killer who targets the bad guys. Season 1 kicks off the with “Ice Truck Killer,” a serial killer who drains his victims of blood and chops up their bodies in a controlled and concise manner, and the mystery for Dexter and his co-workers to find him. You don’t want to miss this show! 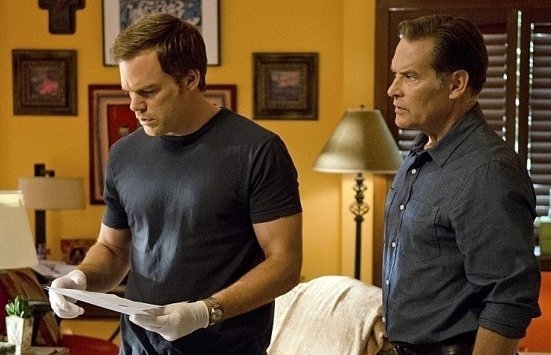 Dexter was raised by his foster father Harry Morgan to live by a code of ethics. It’s fascinating to watch a show about a psychopath who has been trained to only kill bad guys. Flashbacks weave their way through the story as we learn about Dexter and Harry’s code that he abides to. Will Dexter be tempted to break the code or has Harry trained him too well?

I really like watching the storylines of the characters unfold. Debra, Dexter’s sister, wants to be part of Dexter’s life but can’t figure out why he always pushes her away. Yet she still wants to figure it out. The list of characters from the police station to the serial killers is also interesting. You learn a lot about their lives, their motives and their work. If you want to meet the characters then you should check this show out!

4 Edge of Your Seat 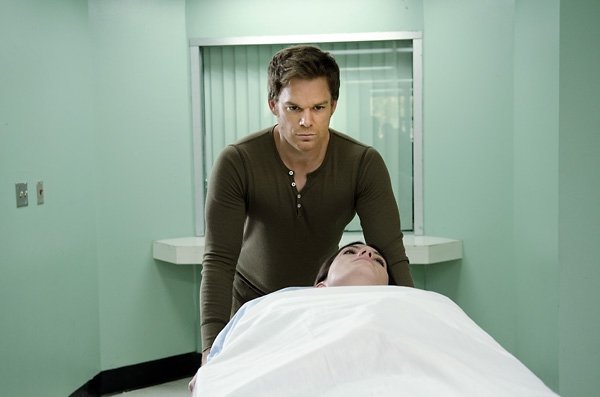 I’m normally pretty good at detecting the end of horror shows but one aspect I love about “Dexter” is that I’m always on the edge of my seat. In fact, I just finished Season 1 with my mom and she guessed a major plot twist before I could. Shows that keep me guessing are worth their salt in my mind. I can’t stand watching a show only to know how it’s going to turn out.

It’s a killer show. Seriously. If you aren’t a fan of murder and crime shows then this show isn’t for you. But with the great cases, this show is perfect for anyone who loves to vicariously hunt for serial killers through the lives of the Miami Police. 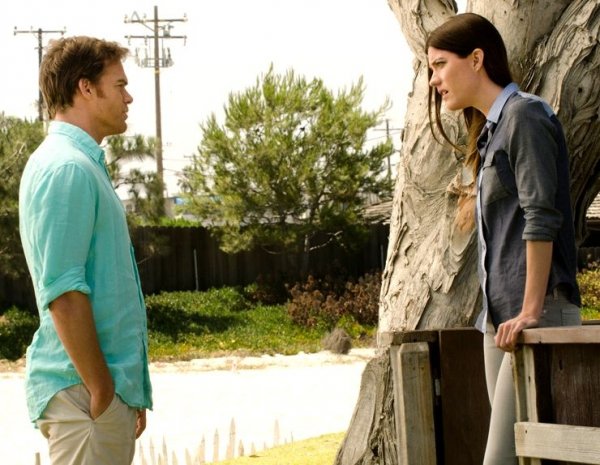 After I watched an episode with my aunt and uncle, I was hooked. The show takes no prisoners as it charges head-first into one case after another. I had to laugh because my mom was originally disturbed by the shows intensity but after watching a few episodes with me, she’s as eager to find out what happens as I am. Will you be hooked? 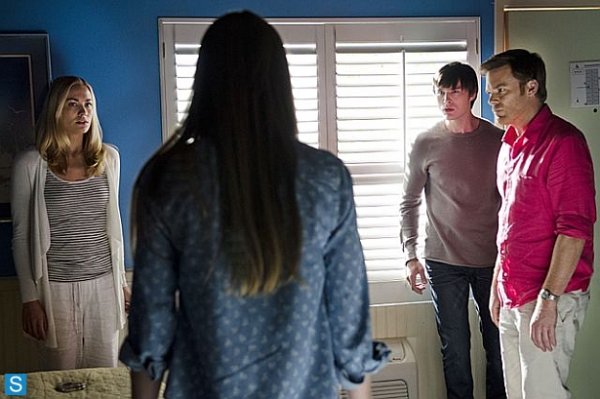 If you like suspense shows, then you should watch “Dexter.” The show hunts for serial killers and gets you in their mind through Dexter, the psychopath. I’m fascinated with psychology and it’s interesting watching a psychopath and hearing how he experiences the world. The show isn’t like a horror movie where you are constantly jumping in fear but it's saturated with an underlying tint of suspense.

“Dexter” is a Showtime TV program in its eighth season. You can find it on Netflix so I suggest heading over there to check it out! What’s your favorite part of “Dexter?” 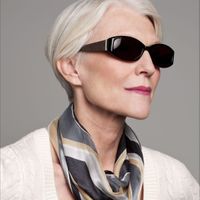 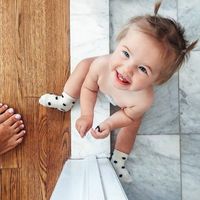 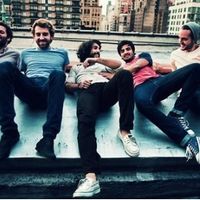 Indie artists to listen to 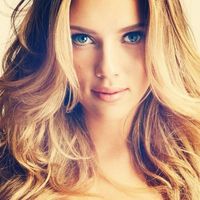 How to give your number to a guy ...
How to dance seductively ...
How to start dressing better ...
Why is the walking dead so good ...
Is whatever rude ...
10 reasons why celebrities are not good role models ...
Is white rice gluten free ...
Paris color stylo eye primped previous ...
Making mistakes is okay ...
Why is star wars so good ...