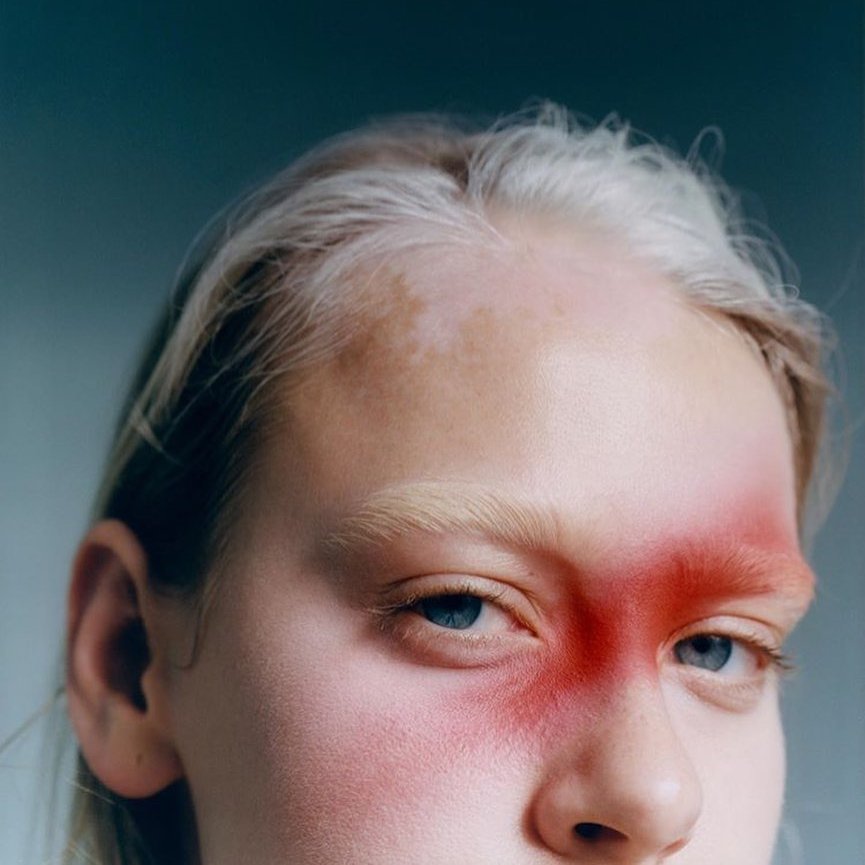 If you’re a scare aficionado like me, you may have noticed a distinct pattern when it comes to the assortment of characters in a horror movie. Your average horror flick involves any combination of guts and gore, masked murderers moving at a snail’s pace and ghosts wreaking havoc within inconveniently located houses in the middle of nowhere. And in my years of consuming slasher films, ghost stories, monsters and more, I’ve noticed a trend. When it comes to the characters in a horror movie, 7 cinematic standards seem to get the starring roles.

Technically speaking, every plot should have an antagonist. But since I’m referring specifically to the characters in a horror movie, it’s important to note that the villain is impervious to conventional means of self-defense by the protagonists. Bullets, blunt objects, electrocution: Nothing is going to keep this guy down. Expect the horror movie villain to have inexplicable superhuman strength if he’s alive, an insatiable craving for brains if he’s undead or a relentless need to possess your soul if he’s an apparition in the spirit world. The villain can come in many forms and he’s planning to stick around for a sequel.

Maybe it’s old Farmer Joe who remembers the time that the axe wielding maniac first took to slaying youth in the small town. Or it’s Irma, the little old lady across the street who doesn’t bother with the rest of the neighbors, but warms up to the protagonist who moves into the haunted house. Always trust the wise old ladies and gents of the horror genre. They’ve been around long enough to know every secret back story. And they’re going to tell a trepidatious young person all about it.

3. The Ditzy Friend Who Won’t Make It

Sorry to say, not everyone survives the hauntings, possessions, murderous rampages and monster attacks of the average horror film. However, there always seems to be one character that I can’t seem to muster much sympathy for in their passing. You know the one. The loudmouthed girly-girl who won’t stop whining long enough to check the backseat before getting in the car. Or there’s the stereotypically misogynist male who is so preoccupied with making brainless comments about the girls, that he’s the first victim of the zombie apocalypse.

When the villain is a giant mutant squid or a foul-mouthed killer doll, the protagonists know what they’re dealing with. But when it comes to stalkers or masked murderers within the horror genre, sometimes the villain’s identity is not revealed right away. I mean, how many would-be killers donned the ghost face costume in the Scream franchise? The obvious red herring of the horror genre could be the angry mumbling guy who lives with his mother and their 10 cats, the mentally disturbed teenager pumping gas at the rundown station on the edge of town or the woman who the lead characters snubbed in high school. Any one of those people could be the killer. But they’re not. They’re just the creepy and convenient distraction from the truth.

He might be the unconventionally cute, wisecracking friend with the heart of gold or the adorable nerdy girl who keeps calm amidst the terror despite her asthma attacks. Like I said earlier, not everyone will survive a horror film. But as the viewer, I’m really rooting for their survival. There’s something about the crowd favorite character, an endearing quality that sneaks into the heart. They’re well loved by the other characters in the movie, despite some odd quirks. The crowd favorite character may not have the lead role, but I’m hoping they stick it out to the end nonetheless.

Surviving a horror movie is no small feat. It takes strength, skill, intelligence and the ability to lose pints of blood without slowing down. The woman who survives the 90 or so odd minutes of cinematic terror is quick to improvise with the weaponry, and even quicker with the one-liners. The survivor is stoic, despite all of her friends and family members being dispatched by a maniac. And though she is battered, bruised and likely in pretty bad shape, her hair is still perfectly coiffed.

Don’t get me wrong. I love horror movies. There’s nothing like those brief moments of terror, that unknown danger in the dark waiting to pop up at any moment. But in seeing hundreds of horror movies over the years, I have to say that it’s hard to miss a sometimes formulaic trend in character traits that seem to be featured in nearly every flick. What types of horror movie characters do you think get the most screen time?