8 Brilliant TV Shows That Will Make You Smarter ... 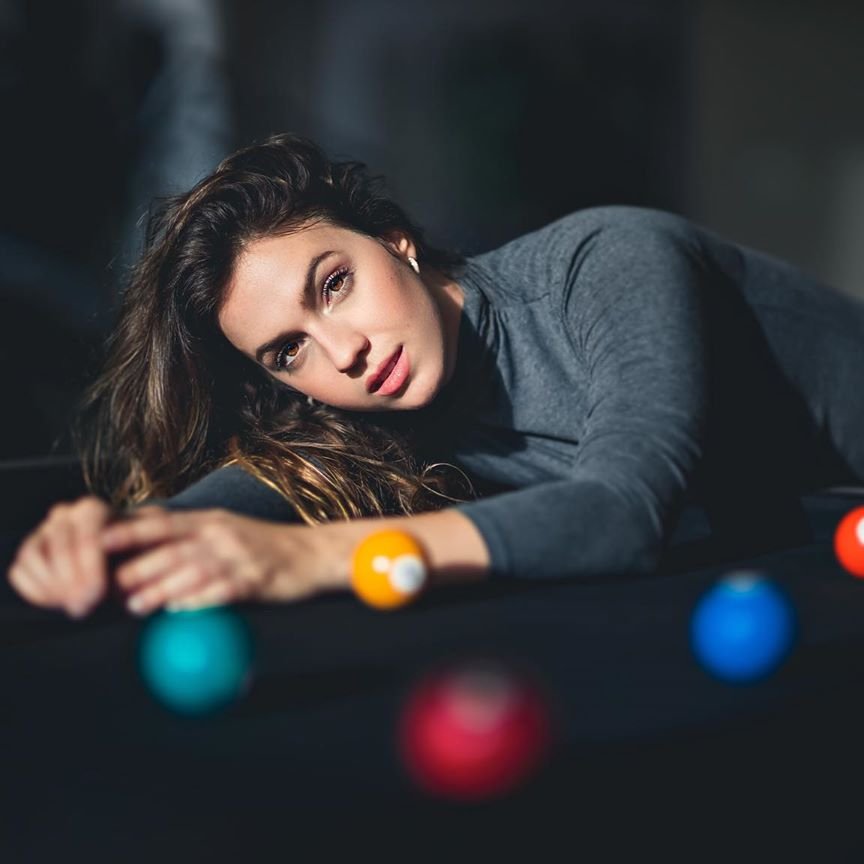 Although television is mostly for entertainment, there are a few TV shows that will make you smarter in one way or another. You probably shouldn't rely too much on them for educational information, but there are a couple of facts here and there that can become helpful down the road. Several television shows can actually be stimulating for your brain as you listen to the smart dialogues, intelligent characters and complex plots. Here are 7 TV Shows that will make you smarter and exercise some of your brain cells! 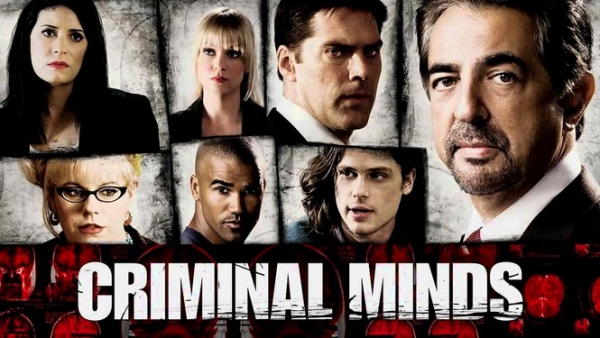 This point was generously submitted by one of our readers, Cat. Thanks Cat! Submit your own point at the the bottom of this post. We'd love to hear from you!

This show features a group of FBI special agents working in the Behavioral Analysis Unit. As a team, they track down serial killers by getting into their heads and predicting their next moves. This show will expand your knowledge of psychopathy, sociopathy, schizophrenia, and other psychological conditions. You will also learn so much more, as the characters are highly educated and intelligent. Especially, Doctor Spencer Reid, a member of the team. He is always spewing random facts and knowledge that you often pick up. 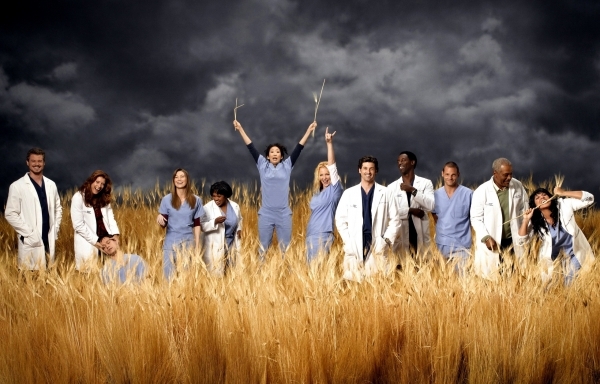 After watching every season of Grey’s Anatomy I confidently say that I consider it as one of the TV shows that will make you smarter. The whole show is based on the lives of a number of surgeons and supervisors working together in the Seattle Grace Hospital. Their dialogues are filled with medical terms that you can catch on to by constantly watching the show and you can become familiar with the atypical diseases that they often encounter. It’s a great show that is honest and easy to enjoy, and it can teach you a thing or two. 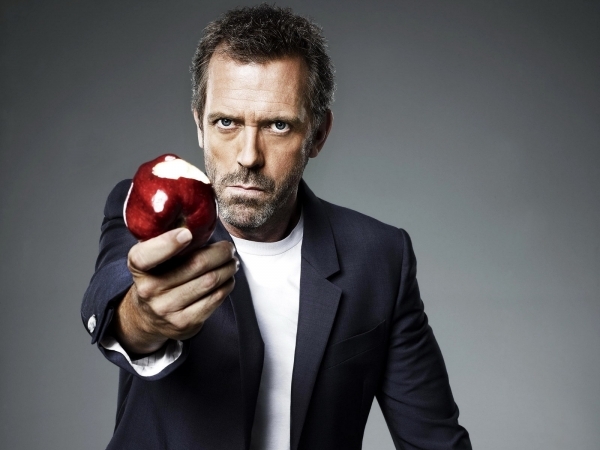 House is another show that can stimulate your brain to think outside the box. It’s a medical drama about an antisocial doctor who specializes in diagnostic medicine and tends to solve some of the most peculiar and puzzling cases with his team. By watching the show you can become familiar with the symptoms of certain diseases and again learn more fun medical terms. I can assure you that by the end of the first episode you will fall in love with House because of his immense intelligence and great sense of humor! 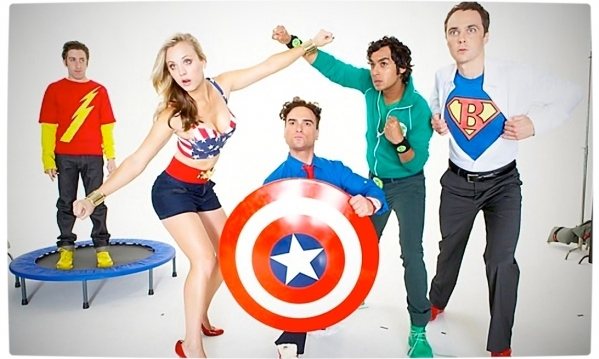 I can thank Big Bang Theory for helping me on one of my tests a couple of years ago. I don’t completely recall what it was, but all I remember is that I heard the answer on the show and got it right on my exam. It’s a great show about a woman who moves into an apartment across from two brilliant physicists. It’s interesting and you can even grab upon valuable information through watching the show. 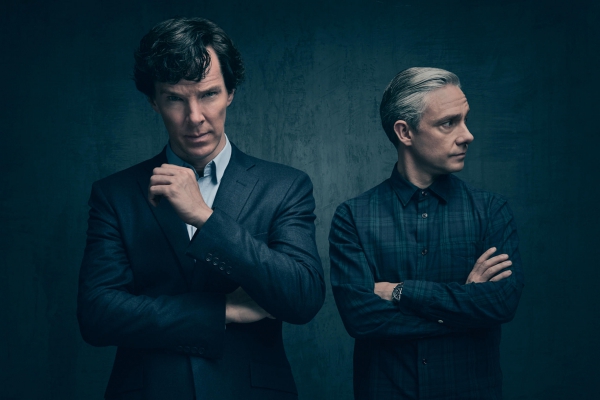 Sherlock is the epitome of intelligence in a show. It inspires viewers to become just as skillful and observant about their surroundings as Sherlock. What’s interesting is that while watching the show, the wheels in our head tend to turn and we try to absorb and learn the tips from none other than Sherlock Holmes. We might not get educated on definitive facts but we still learn behavioral clues in an engaging way. 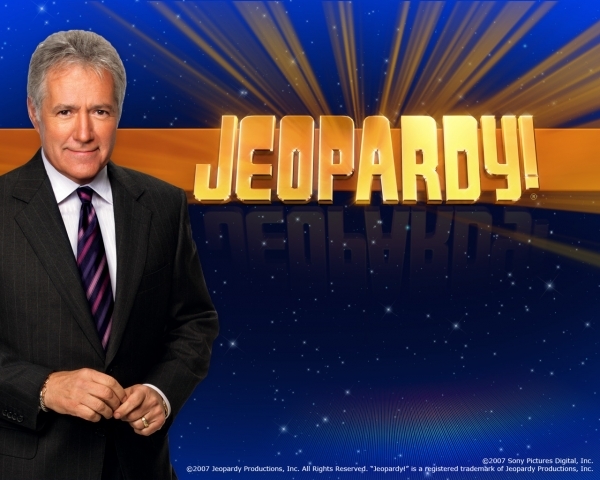 The reason why Jeopardy can be considered educational is a little obvious. It’s a show with a little twist that really challenges you to think. You can learn many interesting facts and play along with the contestants in the comfort of home. All of the questions asked are very intelligent and require a little thought. It’s definitely something you should watch to exercise your brain. 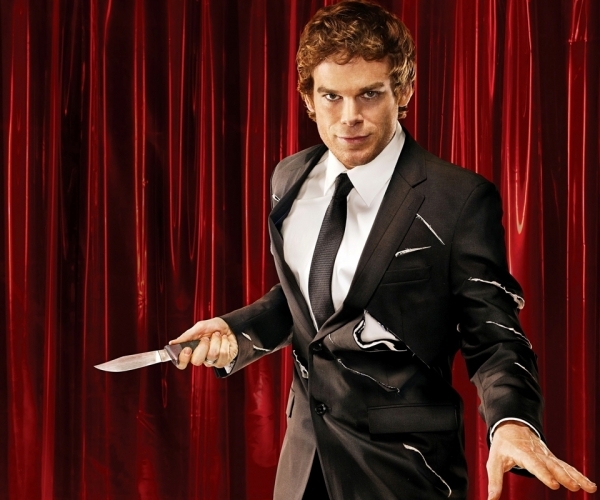 Dexter is about serial killer who kills only criminals who have eluded justice and who is a also psychopath. This show is definitely mind boggling and keeps your brain working throughout the show. It’s educational in a way because you get to learn what goes in the mind of someone who is a murderer and you learn about the ways in which a psychopath emulates normal people. It’s very interesting and fascinating. 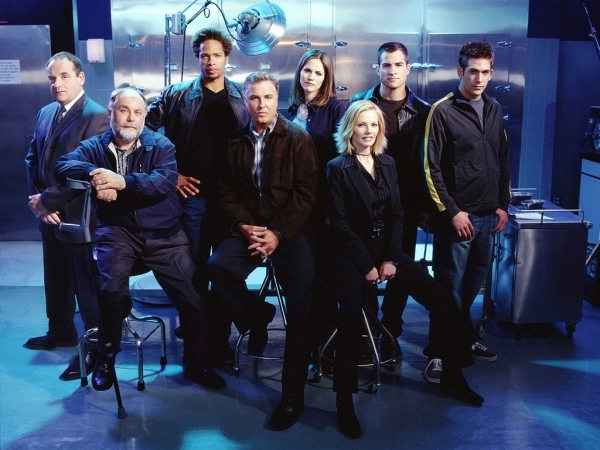 CSI is a crime drama television series that follows Las Vegas criminalists who use physical evidence to solve grisly murders. Characters in the show use real science to solve crimes, so viewers can get a sneak of what occurs during a real crime investigation. Even real life prosecutors cite “the CSI effect” in which juries can’t convict unless all of the forensics measures have been taken.

Not all television shows are useless for our brain - some can even teach us about valuable information. What shows can be considered educational in your opinion? Share your ideas in the comments!