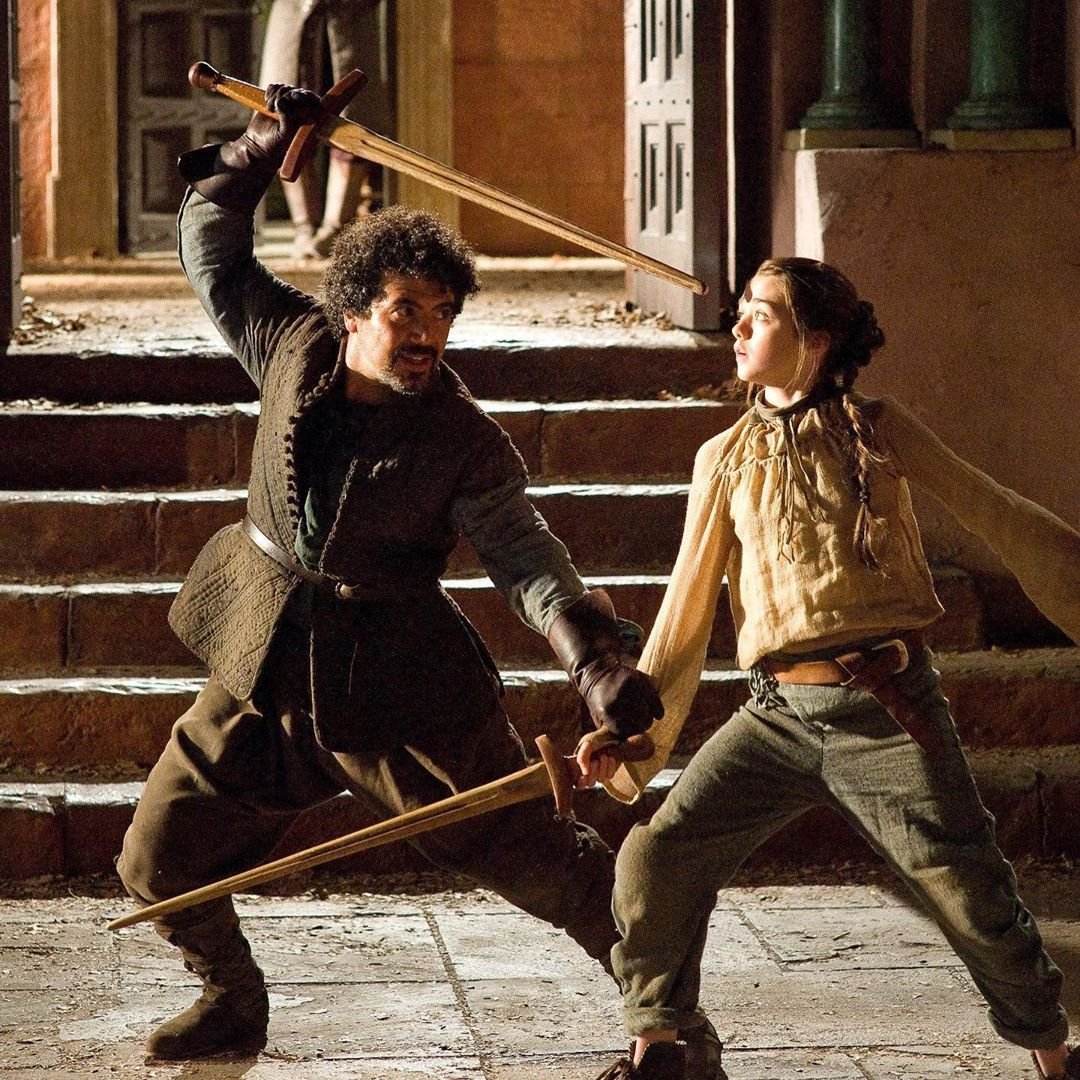 Can you even take a guess at the number of times Sean Bean has died on screen? And even if you do guess, did you get anywhere near the number 25? Now don’t quote me on that because depending on your sources, some of which contain movies and shows that haven’t been aired yet, it might even be 27, but we can definitely count 25. Sean Bean is a brilliant and rugged British actor, born in Sheffield in the north of England, and seems to have found a niche for himself in on-screen deaths. Baddy, goody, hero, anti-hero … headliner, star, supporting cast … it doesn’t seem to matter – they all meet a demise; some right from the outset, others at the close. In no particular order, here are some of the times Sean Bean has died on screen.

He surely must have known when he signed up to play Alec Trevelyan that he’d be contributing to the number of times Sean Bean has died on screen. Bond baddies never last to the start of the end credits – it’s not the done thing, old boy! In this Bond movie that starred Pierce Brosnan as the British superspy, Sean meets his demise by being dropped a few hundred feet onto the surface of a huge … now that would be telling wouldn’t it?