7 Television Relationships Everyone Wants to Emulate ... 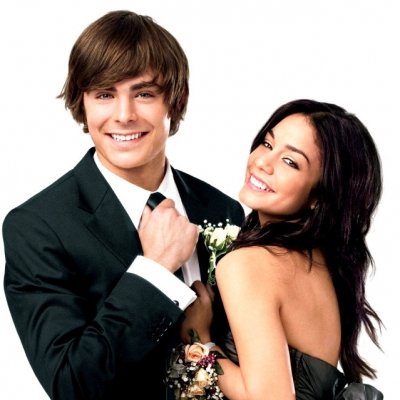 Everyone loves a few good television relationships; some are perfect and idealistic and just plain wonderful, while others are more chaotic. Somehow, we find ourselves trying to emulate all of them at different points in our lives. Whether you’ve tried to be Jim and Pam or Cory and Topanga at one point or another, there are definitely a few television relationships on this list that you’ve tried to emulate!

Jim and Pam from The Office may or may not be one of the most perfect television relationships. In fact, they are most definitely the perfect television couple. It’s hard not to love these two. We waited for them to get together for so long, and then we watched them get engaged, married, and have children. We essentially watched these two characters grow up together, and it’s hard not to love that!

Although it took nine years to finally learn The Mother’s name in a less-than-stellar finale, we can all still hope for a love like Ted had for Tracy, despite how things really ended for them. Their love story was beautiful, despite its ridiculous ending.

Cory and Topanga are the ideal relationship of every 90s kid’s dreams. Sure, relationships as perfect as theirs don’t exist in real life, but we can hope, right? Plus, seeing them reprise their roles as parents this time on Girl Meets World is definitely taking us all back a few decades!

Troy and Gabriella’s relationship was about as implausible as Cory and Topanga’s but who didn’t swoon when they sang What I Was Looking For, Breaking Free, Everyday, or even Can I Have this Dance? And no one can deny that Vanessa Hudgens and Zac Efron’s real-life romance made us even more jealous!

If you’re missing Jim and Pam’s amazing relationship, look no further than Danny and Mindy. Sure, they’re not nearly as perfect and idealistic as Jim and Pam, but they came from Mindy Kaling’s mind, just like many of your favorite Jim and Pam moments did. Some Danny Castellano moments will remind you of something Jim Halpert would do!

Admit it, every person between the ages of fifteen and thirty right now wished they had a relationship like Lizzie and Gordo at one point in their lives. Sure, they were technically just friends for their entire relationship, but we all knew there was more to it, and we all saw how the movie ended!