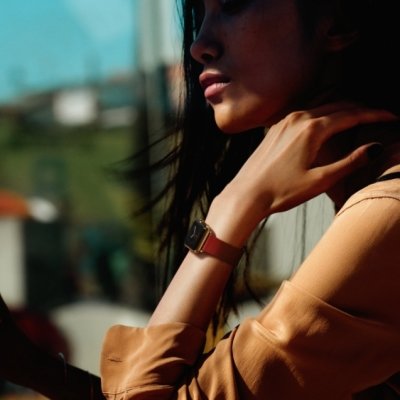 There are so many awesome new shows on TV this fall that it’s hard to keep track of them all! I can’t remember a year that I was this excited for all of the new shows gracing my television. There are shows like Mulaney, a sitcom with a similar feel to Seinfeld, and shows like A to Z, which I like to call a “romantic sitcomedy.” No matter what your taste is, there are awesome new shows on TV this fall that you need to watch!

If you’re stilling missing your weekly Casey Wilson fix two years after Happy Endings’ ridiculous cancellation, you’re in luck. She’s set to star alongside Ken Marino in Marry Me, one of the awesome new shows premiering this fall. the show is created by David Caspe, the same person who created Happy Endings. It looks just as funny as Happy Endings was, so if you’re looking for something new from everyone’s favorite lesser-known comedy, look no further than Marry Me.