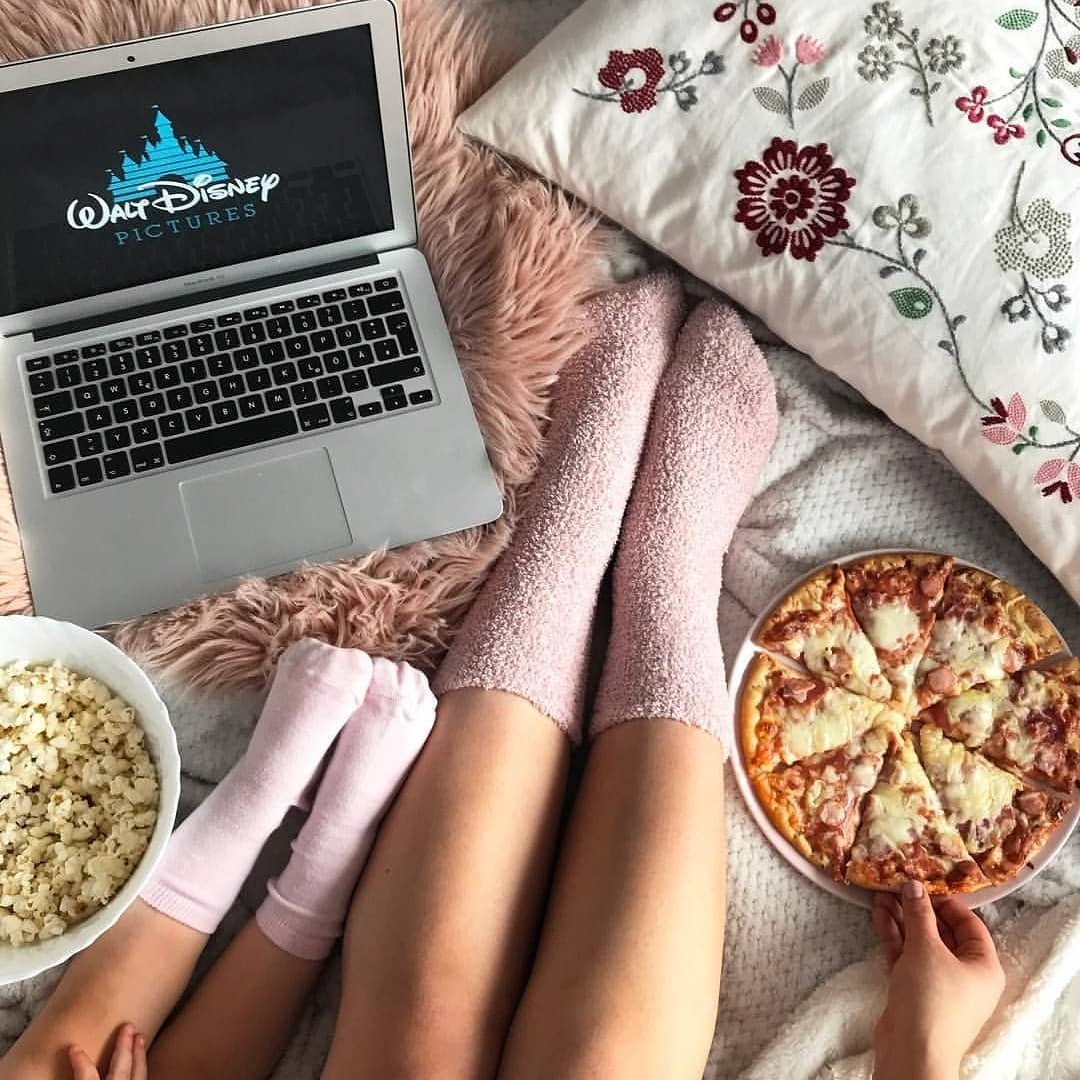 I'm back with some great TV shows turning 20 in 2018. Previously, I have posted articles about movies and television shows that are turning 10 or 20 this year. I am sure this has created some nostalgia for some or most of you. This post will be showcasing television shows that will be turning 20 as they first started out in 1998. A few shows are surprisingly still going. Before reading on, mentally prepare yourself for the experience of feeling old or ancient. I certainly did when writing this piece. Anyway, enjoy your journey down memory lane with these TV shows turning 20 in 2018.

To fully grasp just how old this beloved sitcom is, Mila Kunis who played Jackie was 14 at the start of the series.

Like The Simpsons, this cartoon series has maintained its popularity through the decades with its crude humor and satire.

This witchy series is now having a reboot as it returns this year on the CW.

This show was what brought fame to the actress, Katie Holmes, at the age of 19.

This successful sketch comedy was in fact an American version of the original British show. It was so popular that they revived the show in 2013 with the original crew except the host Drew Carey.

The appeal to the show is Ted Danson’s performance as Dr. Becker who is a guy with a short temper but is still sincere when taking care of his patients, no matter how much they annoy him.

When it comes to well-known American television shows, Sex and the City is amongst the most infamous shows, garnering two feature-length films. A third film was in the works but was cancelled.

With its success during its six season run and ability to entertain so many kids, Cartoon Network rebooted the show back in 2016. However, it has experienced some negative backlash as fans of the original are not happy with the quality of the reboot.

There you have it. Shows that could be in college if they were human. A very odd angle to consider. Please write in the comments which of these shows you feel are still recent in your mind.