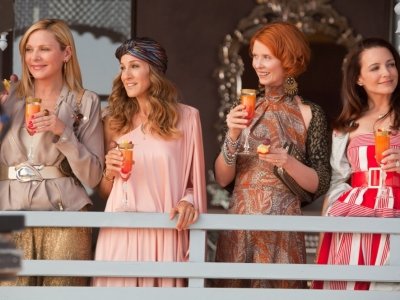 Now more than ever, women led shows are becoming more and more popular. Even a few years ago, women in TV were not nearly as popular as they are today. Not only are women led shows with a strong female cast becoming more prominent, but also shows created by women are becoming increasingly popular in TV today. Whether you love The Mindy Project or 2 Broke Girls, there are shows on this list blowing other sitcoms out of the water, and it’s all thanks to the women behind them!

Parks and Recreation has an ensemble cast, but it’s definitely led by Amy Poehler. Everything about the television show is so funny, but Leslie Knope is the glue that holds the show together. Parks and Recreation is one of those great women led shows yet doesn’t focus on the fact that a woman leads it, and that’s what makes it so amazing.