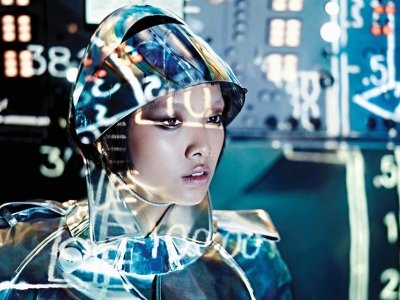 Alien invasion movies are a perpetually popular genre. It seems that the question of whether there is life on other planets is yes - and it's out to exterminate us. They either want our resources, or they want us - as food or slaves. Here are some of the best and most amusing alien invasion movies …

1. War of the Worlds

One of the best recent alien invasion movies is the remake of War of the Worlds. Although I usually prefer the original version of a movie, this remake is rather impressive. The scene when the ship appears out of the earth is stunning. Do also check out the original 1953 movie - the effects may be less striking, but it's interesting to compare the two.