10 Badass Female Movie Villains We All Love to Hate ... 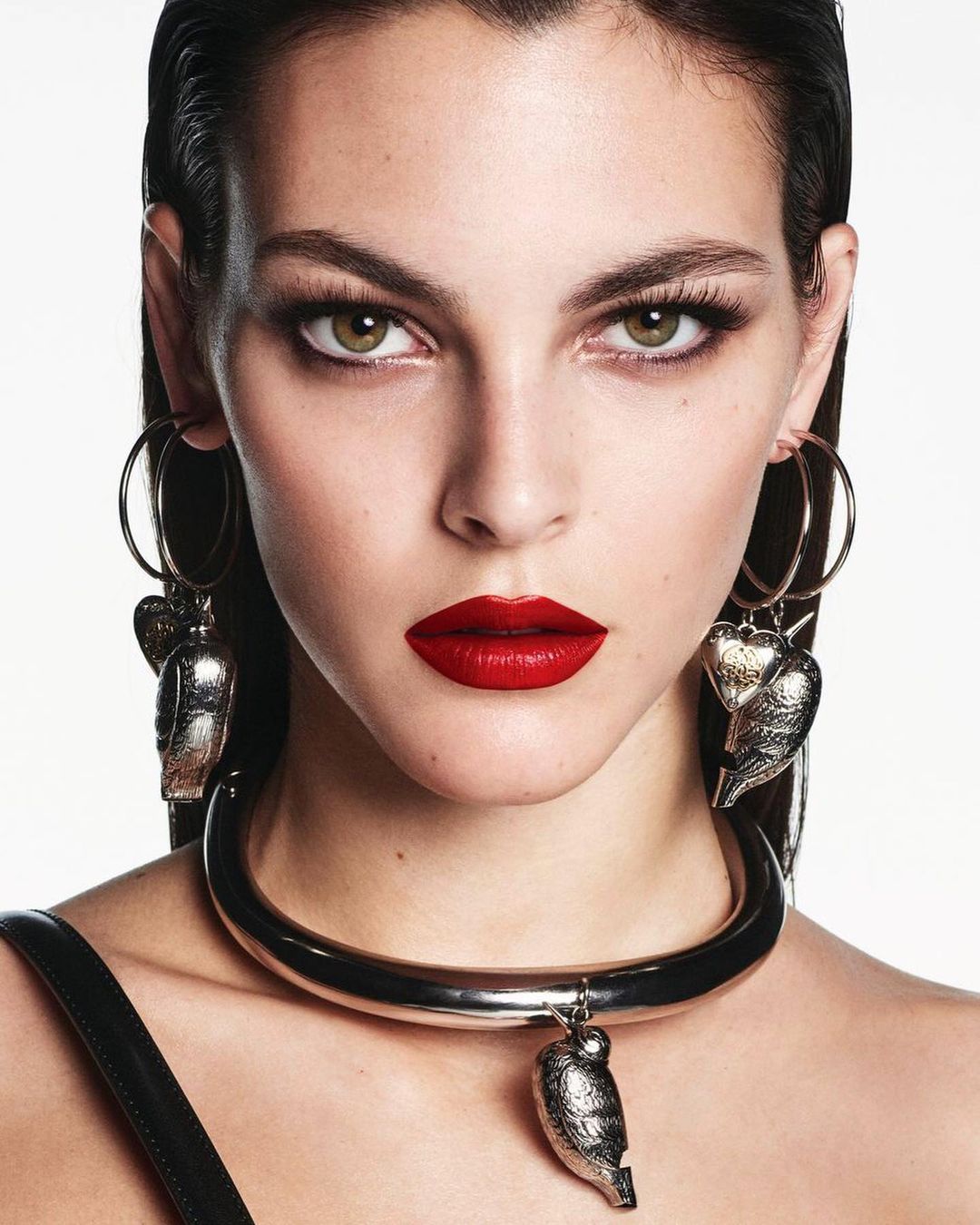 Everyone enjoys a movie with a good villain and there are so many badass female movie villains. A good villain challenges the hero and makes the film entertaining to watch to where you almost like the villain while hating them too.

When you think of cinematic villains, the first that come to mind are Darth Vader, Voldemort, Joker, Hannibal Lecter, and more. But there are plenty of awesome badass female movie villains too. This list comprises great villainesses in cinema that are my favorites who meet the challenging expectation for the protagonist and who are pure evil. So here is the list. Also, there may be spoilers.

1 Wicked Witch of the West (Wizard of Oz)

Probably the most infamous female villain in Hollywood is the Wicked Witch of the West played by Margaret Hamilton. She has the whole classic witch look along with the best witch laugh in history. Throwing fireballs, ordering little Toto to be drowned, and terrorizing the innocent gang of Dorothy, Scarecrow, Tin Man, and Cowardly Lion certainly makes her a candidate of evil villain. She's one of my favorite badass female movie villains.

This list has to include one of many great Disney villains, starting with Maleficent who has an army of demonic creatures, practices dark magic, wears horns upon her head, and turns into a fire-breathing dragon. A woman you don’t want to mess with or be in her line of fire.

Another great Disney villain is of course the Evil Queen from Snow White. Not only does she want her step-daughter, Snow White, dead for being more beautiful, she requests the huntsman to bring her heart in the box. Could someone be any darker than that?

You had to expect Ursula to be on this list. She is pretty much Satan with tentacles and sass as she steals souls from those who are weak and vulnerable.

It was bound for a villain from a Stephen King story to make this list. One of the best is Annie Wilkes, played by the awesome Kathy Bates, who is the crazy, obsessed fan no one wants. She keeps her favorite author captive after being injured in a car accident and then physically tortures the poor man. This role has to be the reason why she is in American Horror Story.

When it comes to children actors, many have done tremendous jobs in such mature roles. Isabelle Fuhrman, being one of these young actors, was terrific as Esther who is an adopted daughter with an insidious agenda and a dark history as she manipulates and rips apart a loving family. I am still waiting for her next villainess role.

Anyone who grew up in the 90s and loves Halloween knows Winifred Sanderson played by Bette Midler. Out of this list, she is the more humorous villain but still an evil force that is hard to tackle, along with her two witchy sisters, Mary and Sarah. Wanting to suck the souls of children to stay young for eternity is certainly no way to get to heaven.

Probably the most popular antagonist for children is the school principal. Of evil school principals, Principal Trunchbull, played by Pam Ferris, is certainly the most evil by throttling kids out of windows and locking them in a suffocating closet called The Chokey. If that is not enough, her ugly appearance is enough to disturb you for a long time.

Similar to Satan, the Other Mother tempts and lures children into her world with a mother’s love and promise for a better life. Instead, by the signing of a contract, she convinces children to replace their eyes with buttons so they can’t leave her world. Seems like a lot of work just for a meal. That’s right…she eats the children she captures.

The last villainess to be mentioned is a more recent addition to the cinema, Cate Blanchett’s Hela in Marvel’s new film Thor: Ragnarok. Both DC and Marvel comics have generated many memorable baddies, but when it comes Marvel movies, they seem to fall flat. Loki stands out the most but he is more of an anti-hero as he switches back and forth between good guy and bad guy. So far Hela is one of the toughest villains in the Marvel Universe. She conquers and destroys wherever she goes, makes Thor look weak, and disintegrates Thor’s hammer. Even at the end of the movie when she is stricken down by the huge fiery entity, her supposed death didn’t seem like a sure thing. Also, Cate Blanchett has proven to be an elite actress who can do any role.

Please leave in the comments your favorite movie villainesses.