This was one of my favorite shows as a kid and the other girls at school were into Powerpuff Girls too. Everyone else either liked Blossom or Bubbles, but I favored Buttercup the most as she was the tomboy of the group and one of the best female cartoon characters from Cartoon Network.

The interaction between Dexter and Dee Dee was hilarious. Dee Dee was great as the contradiction of the main character, creating a fun balance between different personalities. 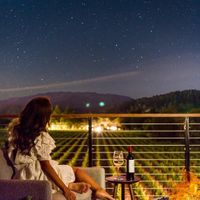 He hasn't texted after first date 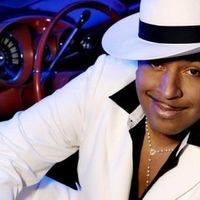 Even though Ed, Edd, and Eddy did not find the Kanker sisters attractive, I always thought they were a good match for at least Ed and Eddy.

Sarah served well as the bothersome sister for Ed and Nazz was the gritty but even-tempered character in the show, giving some stability to all the shenanigans.

Being a sweet, well-mannered child, it was always odd to see her hang out with Johnny Bravo who didn’t want anything to do with her. However, the two characters were a great combo as she was the sensible one with a crush on a doofus that was Johnny.

Are there other female characters that I left out that you enjoyed watching? Please mention your number one pick in the comments. 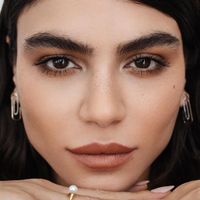 Wonderful Words of Love from around the World ... 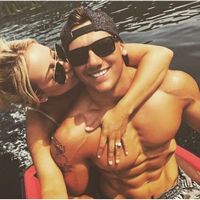 Play This Fun 14 Question Game with Your New Partner to Get to Know Him Better ... 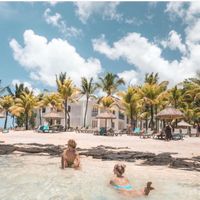 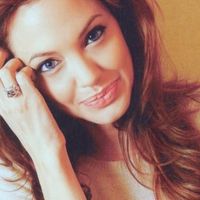 What to eat to make your buttocks bigger ...
What are carnival games ...
Why is being a teenager so hard ...
How to get a man's attention on social media ...
What to eat for booty growth ...
How to make flaxseed oil for breast growth ...
What do you eat with seaweed snacks ...
How to look like a feminine man ...
Why is my hair so fluffy ...
Why is technology a curse ...