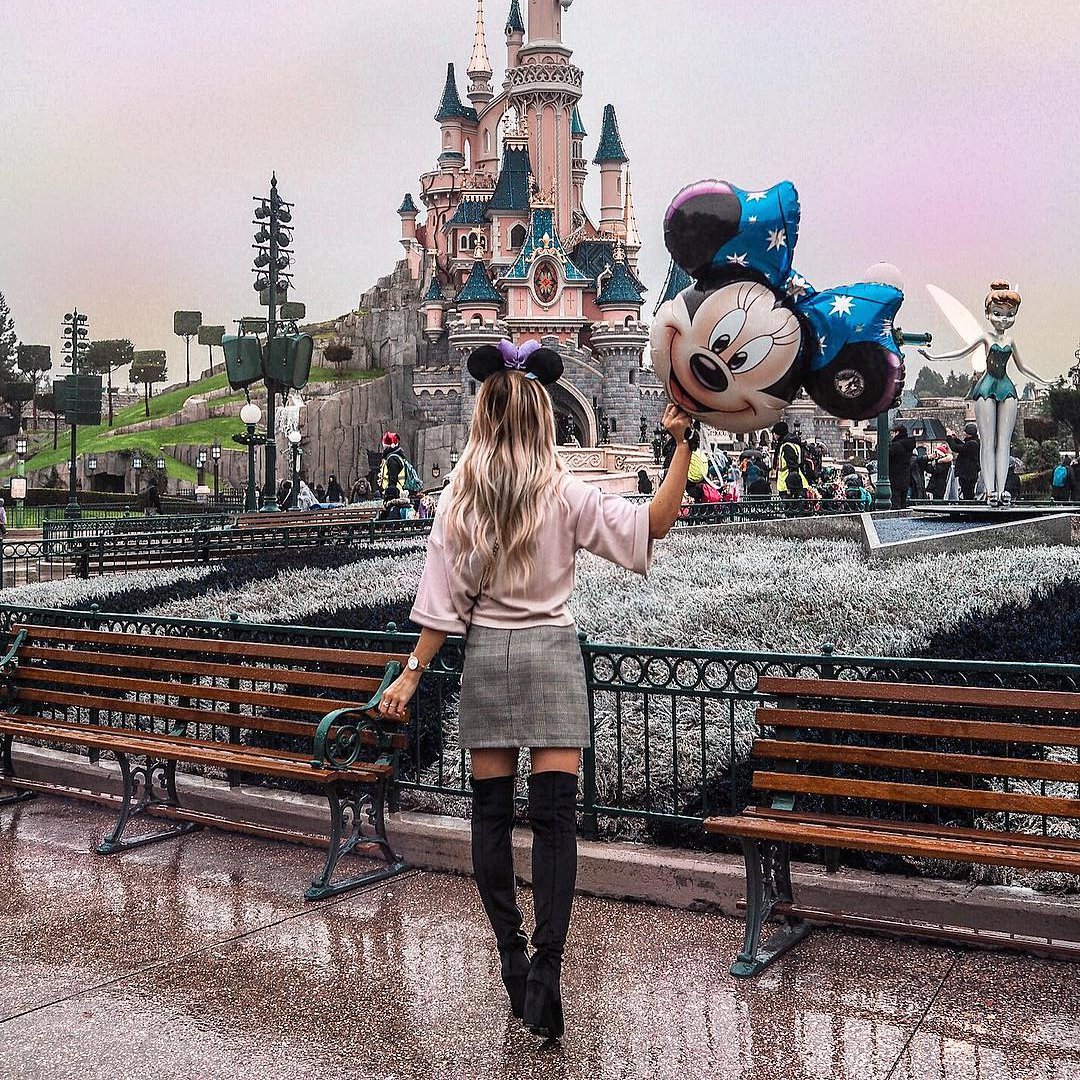 In a previous article, I listed all of my favorite female cartoon characters from Nickelodeon. For this article, I will share the best female Disney characters, including Disney Channel and Walt Disney Studios. Since Disney Channel is not as known for cartoon shows as it is for its live-action, I will include animated characters from movies except for Disney princesses and villainesses. They are their own category. My intention in sharing these characters is for you, the reader, to reminiscence about your childhood and to jog your memory on some forgotten but lovable characters. Also, this article is to pay homage to female characters who never reached Disney princess nor villainess status. Don’t forget to mention some of your favorite characters in the comments. Originally, I had a long list but shortened it for the sake of giving the readers a quick read. Note: The list is in random order. So, without further ado, here are the best female Disney characters.