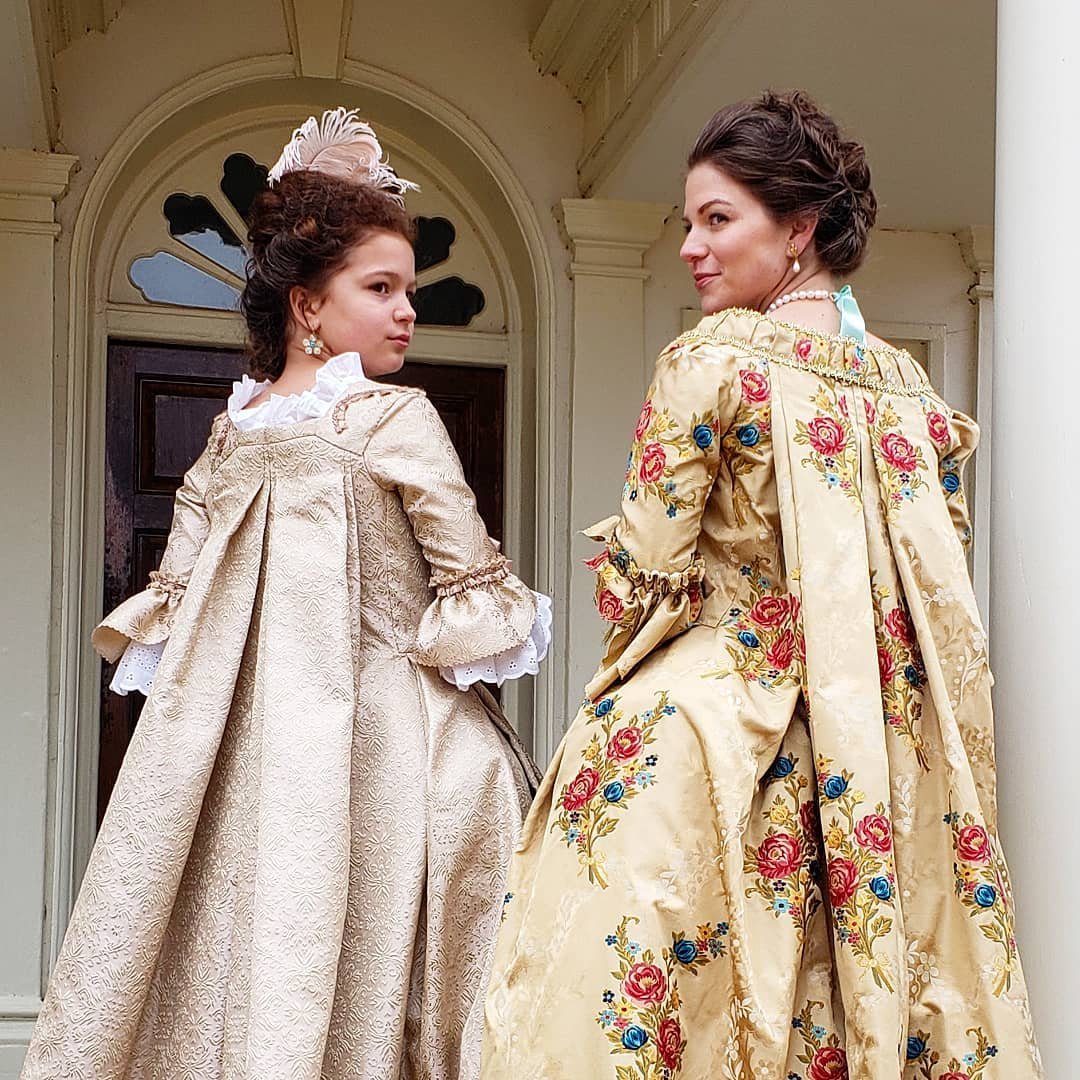 If you are a history lover, then one of the best entertainment pleasures that you can have is a really great period drama. The costumes, the language, the accents, the grand stories ... it’s all heaven to someone who is obsessed with the past! However, it’s fair to say that there are a lot of stinkers out there! To stay on the right track, here are fifteen of the best movie costume dramas for history lovers.

Where better to start than with the film that produced 2019's Best Actress Oscar winner? Olivia Colman earned her award for playing England’s Queen Anne in this revolutionary period drama about love and loss. It’s as funny as it is historically compelling, and I really think it has changed period dramas forever!

This is the perfect Sunday evening under the duvet type movie, a movie that enjoys a beautiful historical setting and it essentially Cinderella without the magic! That kind of love story is perfect for costume dramas.

This drama tells the story of Lady Jane Grey, the fifteen year old girl who was Queen of England for nine crazy days in the middle of the Tudor period.

4 Much Ado about Nothing

This is one of William Shakespeare's most bright and breezy plays, one of the best early examples of a romantic comedy. Kenneth Branagh and Emma Thompson are at their old school best!

Even the name of these story evokes images of classic costume drama! It tells the story of an Englishman who wears a disguise to rescue aristocrats who are facing the guillotine during the French Revolution!

Any Jane Austen story makes for a delicious period drama, and Sense And Sensibility is definitely one her best. Plus, it’s always a pleasure to watch the late great Alan Rickman in action.

The most recent biopic of the legendary writer starring Mia Wasikowska is definitely one of the best yet, and something I particularly love about it is the beautiful score.

This is a film based on as lesser known novella by Little Women author Louisa May Alcott. It is a sweet love story that makes for perfect comfortable period viewing.

9 The Woman in White

If you want something period but a little darker and more atmospheric, then this haunting adaptation of the classic Wilkie Collins Gothic novel is definitely one to watch.

10 Gone with the Wind

Does it really get any better than this? Arguably one of the greatest movies of all time, Gone With The Wind is still as rewarding to watch today as it was back in 1939 when it was released.

There are plenty of versions of Little Women to choose from, but I happen to have a soft spot for the 1990s adaptation starring Winona Ryder. It’s a story every girl and woman should watch at some point!

When I think Pride and Prejudice, I think Keira Knightley, so the adaptation from the 2000s is definitely the one that I would recommended choosing to pop on on a rainy Sunday afternoon!

Emily Blunt gives a great performance as the young Queen Victoria, giving history lovers a glimpse of how she was in her prime, before the classic images of an old, dowdy, mourning monarch took over.

With the likes of Carey Mulligan, Helena Bonham Carter, and Meryl Streep in the mix, this movie about the rise of the Suffragette movement was always going to be a winner!

Keira Knightley loves a period drama, doesn’t she!? Colette was released just at the start of this year, and it tells the story of the iconic French writer whose work was originally published under her husband’s name.