Movies like Pride and Prejudice Every Jane Austen Fan Will Enjoy ... 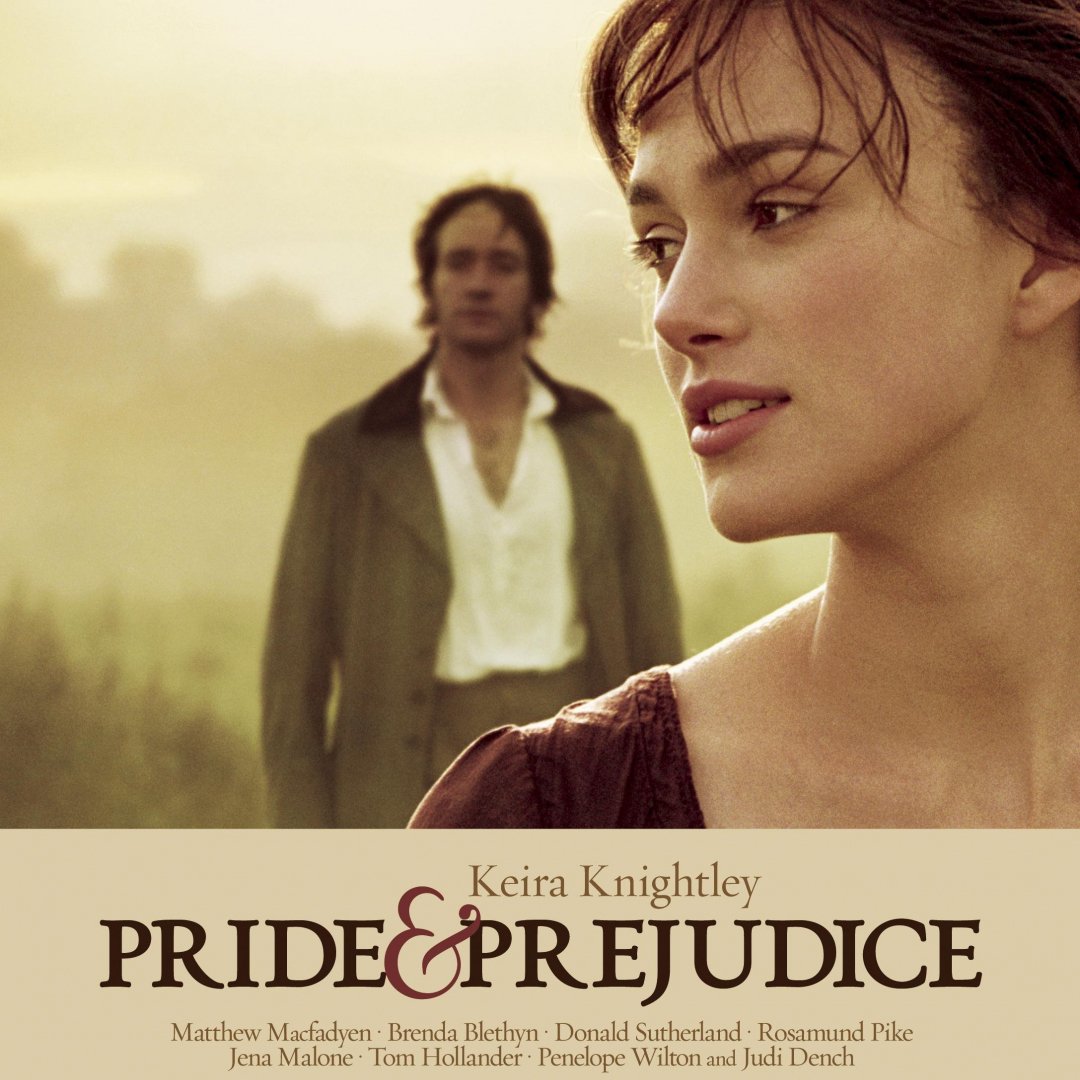 Pride and Prejudice will always remain one of the most loved and popular romance novels. Consequently, when the movie came out, people thoroughly enjoyed it. Usually, movies do not live up to the book but this movie did not disappoint. With Keira Knightley in the lead role, the movie was a super hit. If you want to watch more movies like Pride and Prejudice, here are ten fantastic options.

The movie is based on the classic novel by Charlotte Bronte. Jane Eyre, an orphaned governess arrives at Thornfield Hall. She finds her new rich employer, Rochester very fascinating. Soon she discovers a dark secret about him that he had planned to hide from her.

This movie is based on another popular Jane Austen novel. The movie stars Kate Winslet and Emma Thompson. They played two of the three Dashwood sisters who try to find love after their father’s death. This is one of the best adaptations of Jane Austen’s work.

This is one of the most iconic movies of all time. It still manages to impress viewers with its romantic scenes and drama.

This movie is based on a true story. An English woman of mixed race, Dido Elizabeth Belle is raised by her wealthy great-uncle and his wife but because of her skin colour is denied a proper social standing.

A 30-year-old spends all her savings on a resort that is Jane Austen-themed called Austentland. A must-watch for all Jane Austen lovers!

This movie is also based on one of Jane Austen’s novels starring Gwyneth Paltrow. She plays an English woman who is so busy matchmaking that she almost misses her own chance at love.

Based on the novel by Karen Joy Fowler. It’s about a group of Jane Austen fans who get together once a month to talk about her novels. The founder of the club, Bernadette (Kathy Baker) aims to help the members find love and happiness.

This movie is super interesting because it is based on Jane Austen’s life. The movie stars Anne Hathaway and her love interest is played by James McAvoy.

This movie is also based on a book. It was written by E.M. Forester, an English writer in 1908. An upper-class Edwardian woman is torn between two guys; a free-spirited guy she meets during a vacation in Florence and the guy she is engaged to in England.

This is a version of Pride and Prejudice. The story is almost the same but the twist is that it is set in India. It is interesting to watch the same story in a different culture.

These movies will not disappoint if you want to watch movies like Pride and Prejudice. Which one are you going to watch first?