Movies like the Perks of Being a Wallflower Every High-school Student Must Watch ... 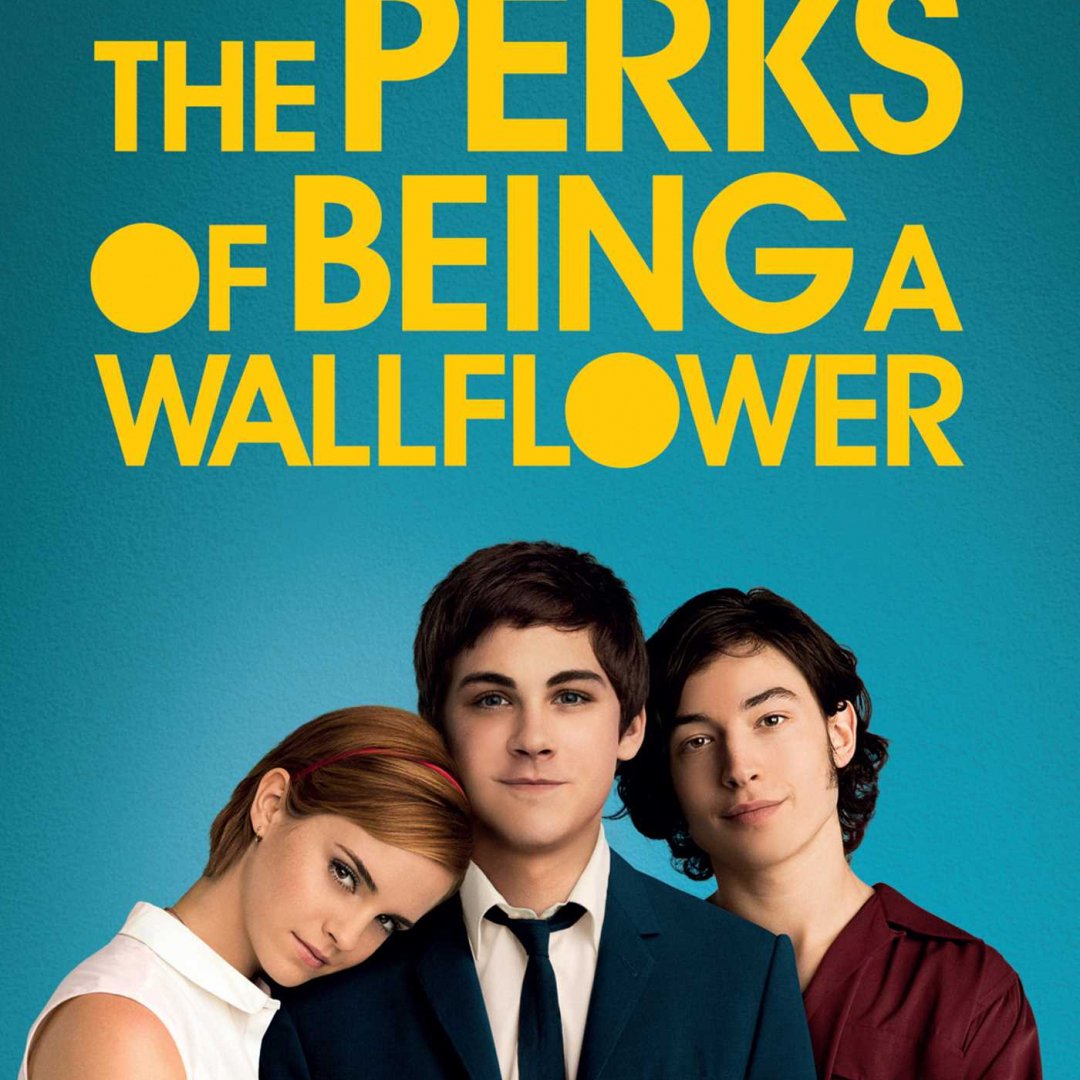 The Perks of Being a Wallflower is a movie based on the book by Stephen Chbosky. The movie follows a high-school boy, Charlie (Logan Lerman) struggling with depression, love, and other teenage issues. Things look up for him when two seniors invite him in their group and start hanging out with him. A very realistic and honest movie with important coming-of-age messages. The cast has performed really well. If you want to watch more movies like The Perks of Being a Wallflower, these are some great recommendations...

An all-time classic that tells the story of every high school with labels. A pretty girl, a geek, a jock, a criminal, and a basket case are all stuck in detention together. With hours to kill, they eventually end up talking to each other and open up about their unexpected lives, becoming good friends in the process. The characters in this movie are super relatable. If you have not watched this classic yet, you should definitely watch it.

A shy and introverted boy named Duncan is socially awkward and finds it hard to deal with other people. He is forced to spend the summer with his mother at a beach house but he ends up spending most of his time outside the house with employees at a local water park called the Water Wizz. He is hired to do small tasks at the water park and finally feels happy that he is accepted somewhere.

A celebrated writer and his children face the complexities of life. This is a really good movie showing us life from many people's perspectives at different stages of their lives which you will enjoy and be able to relate to.

Pat Solatano has lost his wife, house, and job. Left with no choice, he has to move in with his presents. In spite of everything, Pat is optimistic and wants to start a new life and get his wife back. He meets Tiffany, a strange girl who has her own issues. They start talking and Tiffany makes a deal with Pat that if he does something for her, she will help him get his wife back. In the process, they bond and become closer. Brilliant performances by Bradley Cooper (Pat) and Jennifer Lawrence (Tiffany), and they also have amazing chemistry in the movie.

The story is about George (Freddie Highmore), a student at a Posh prep school in Manhattan. He’s happy reading philosophy and doodling rather than going out and socializing. When he meets Sally (Emma Roberts) he slowly falls in love with her but he has competition. A coming of age entertaining movie for all youngsters.

Sutter Keely (miles teller) is in high school and adored by everybody. He likes to live in the moment and has no plans for the future. When his girlfriend dumps him, he starts drinking and wakes up on a front lawn with Aimee Finecky (Shailene Woodley). Aimee is nothing like the girls Sutter has ever met. Despite being poles apart, the two become closer and develop a special bond.

This movie looks like a comedy but it covers heavy topics like depression and suicide. The movie follows the story of a college graduate in 1987 who needs money to go on a trip to Europe with his friends. He starts working at a local amusement park to earn money for his trip but things change when he starts hanging out with the employees there. The movie stars talented actors like Jesse Eisenberg, Kristen Stewart, Kristen Wigg, Ryan Reynolds, and Bill Hader. This movie is similar to the way way back in some ways. It is a super enjoyable movie with some serious messages.

A teenager, Joe Toy is fed up of his controlling father and decides to run away from home. He runs away to a forest with his best friend, Patrick and a strange boy named Biaggio. They build a treehouse and start living there. They love the freedom of making their own decisions and controlling their own destiny. A coming-of-age comedy-drama that every youngster will enjoy.

Quentin is a teenager in high school who used to be best friends with Margo when he was a preadolescent. Margo is now the most popular girl in school. She is not happy with her current friends and decides to take revenge to right some wrongs. One night, she shows up at Quentin’s window and asks for his help in getting revenge. The next morning she is declared missing by her parents. Quentin decides to find her and asks his best friends’ help. The movie stars Nat Wolff and the gorgeous model, Cara Delevingne!

The Duff stands for Designated Ugly Fat Friend.  A high school girl is furious when she is labeled the DUFF by her friends and schoolmates. She decides to change that with the help of her sexy neighbor but in the process, ends up loving her natural self. Besides being super funny, the movie sends out a really important message about accepting yourself for who you are. A hilarious movie that will definitely make you laugh.

These are great coming-of-age comedy-dramas that will teach you important life lessons. Which one will you watch next?