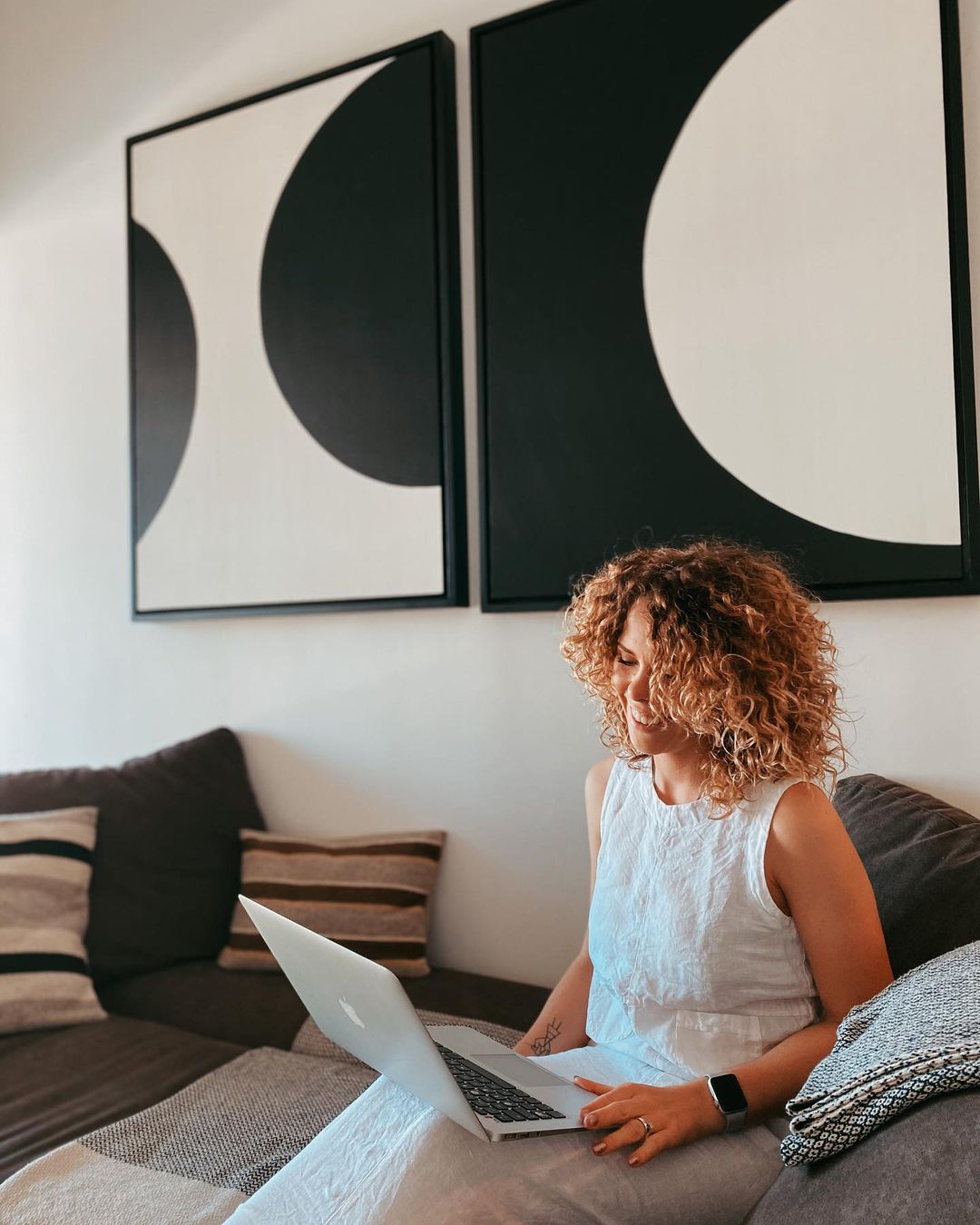 You could argue that every movie has a message of sorts. Some are more obvious than others. There are however, movies that have a special message that resonant with women. Here are the ones I think most pertinent:

My Sister’s Keeper is one the movies every girl should see, but you’ll definitely need a box of tissues nearby! Inspired by the novel of the same name, the film tells the story of a gravely ill young girl and the relationship she has with her sister who is being pressured in to having many different donation operations to try to save her. A tale of family bonds and ultimately of having your own voice heard above the noise, the film will really leave you thinking.

It might only be a Disney cartoon, but like all Disney movies it carries a message. Mulan tells of striving to live your life exactly how you want to, not how your family thinks you should. Mulan’s bravery on the battlefield can be translated on a smaller scale to any girl being brave enough not to conform to her family’s wishes and be free to live the life that she feels is right.

Sure, it’s a mid 2000s teen flick, but on a certain level, John Tucker Must Die shows a great message of girls uniting together above bitchiness to get revenge on a guy who has treated them all really poorly. This theme of female unity in the face of a cheating man is something that I am sure we have all needed at one time or another in our lives!

Ellen Page’s character in Juno definitely has some exceptional circumstances to have to deal with, but her teen pregnancy and the mature and considered way in which she handles herself is really inspiring to watch. Rather than glorifying teen pregnancy, Juno helps to show the audience that it doesn’t always have to be something that ruins lives as it does in so many clichéd movies.

The entire Hunger Games series of movies is the perfect way to show a young girl in the audience that just because she is not a boy, she can still kick some serious ass if she wants to and be a respected and confident leader. Katniss Everdeen is a modern role model for the new female generation; she loves her family fiercely and will do anything to save her sister and friends.

An absolute cinematic classic starring Susan Sarandon and Geena Davis, Thelma And Louise is not only one of the greatest female movies of all time, but it also carries a special message for women about not allowing us to be defined by the men in our lives and how they treat us. It’s a crazy adventure with a crazy ending, but the message is strong.

Bend It Like Beckham is a great movie for girls because it shows them that they can be active and sporty and still get the guy in the end! So many young girls think that being sporty is a bad thing that isn’t ‘feminine’, but Keira Knightley and co certainly disprove that in this British modern classic from the early 2000s. There’s also a strong message for Asian girls balking at family traditions.

This is just a few of some really great movies with a message for women. Which would you suggest?