Movies like Love Rosie That Will Make You Believe in Soulmates ... 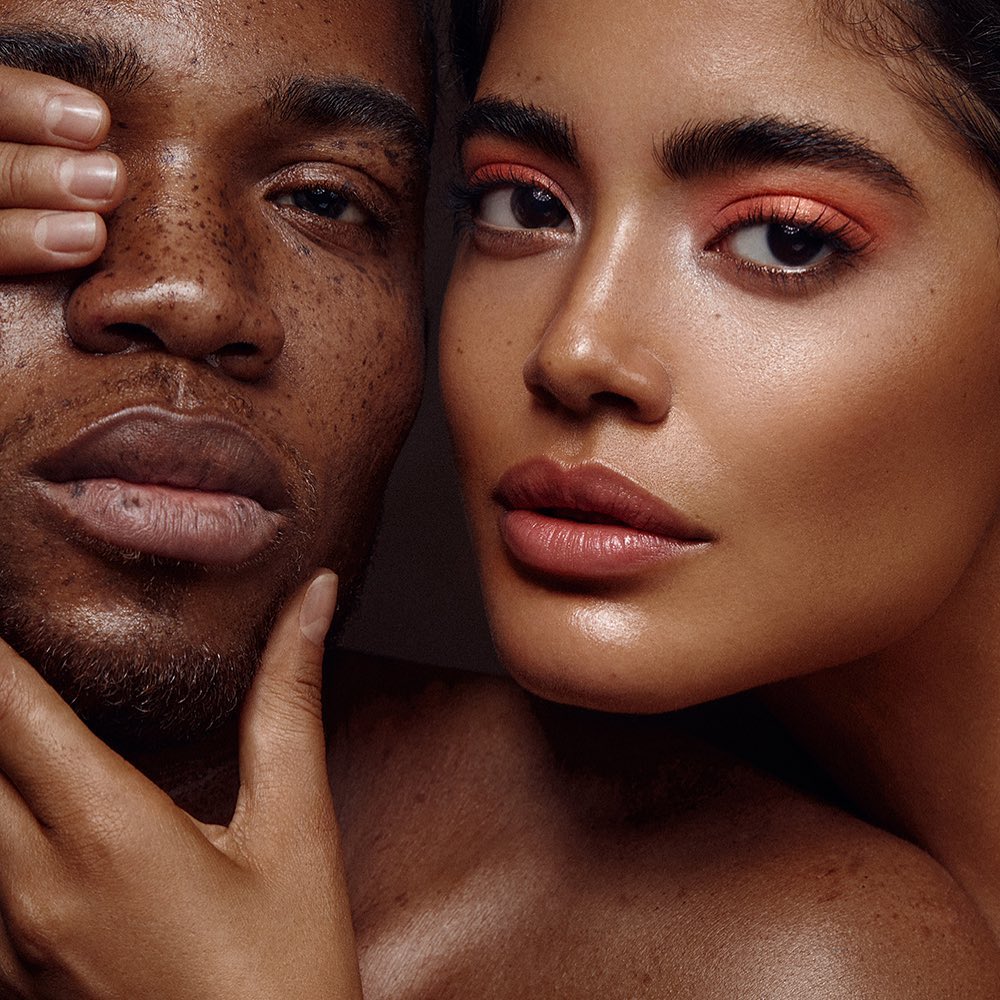 Do you think a boy and a girl can be just friends? Love, Rosie is a story about two best friends that grew up together and shared one special romantic moment in high school. When high school ends, they grow apart. The movie is about the changes we all face in adulthood, the big decisions we need to make, and the complications that come with it. This is a super sweet movie that will touch your heart. Lily Collins and Sam Claflin look perfect together in this movie.

The Notebook is undoubtedly one of the best romantic movies of all time. It’s a love story between Allie and Noah, two youngsters from very different social backgrounds that meet and passionately fall in love with each other. When Allie's father forces her to go to college, she has no choice but to leave Noah behind. They meet again seven years later and Allie must choose who she wants to marry, Noah, her first love or her fiancé who her parents think is a better match for her. A simple yet powerful movie about young passionate love and big romantic gestures. Ryan Gosling and Rachel McAdams play the lead roles and their chemistry is absolutely perfect.

Dave is crazy in love with the popular girl, Jane but is too shy to speak to her. While he is working on his speech to confess his love for her he meets a girl named Aubrey. They end up spending the night together but she warns him to not get too attached as she has a serious boyfriend, but the more time they spend together, their feelings get stronger for each other.

This movie is based on a book by David Nicholls. It stars Anne Hathaway and Jim Sturgess in the lead roles. They play two college students, Dexter, and Emma who meet on their university graduation night. They both become friends and the movie shows them meeting each other a couple of times on the anniversary of their graduation night – July 15th. As years pass by, they lose touch as they meet new people, but they cross paths again. This is a heart-warming love story. The characters’ lives are extremely relatable and interesting. You will definitely feel some sort of connection to the characters.

A celebrated writer William Borgens and his children Samantha and Rusty face the complexities of life in this well-written movie. William can’t write after he found his ex-wife cheating on him and then left him for another man. Samantha doesn’t believe in love and is following her father’s footsteps, trying to publish her first novel. Rusty falls in love with a troubled girl Kate and also wants to be a writer. This is a really good movie showing us life from many people's perspectives at different stages of their lives which you will enjoy and be able to relate to.

Wallace (Daniel Radcliffe) lives with his sister and nephew in Toronto. He dropped out of medical school after catching his girlfriend cheating on him one day with his Anatomy teacher and has been depressed since then, barely going out and socializing with anyone. His best friend Allan (Adam Driver) encourages him to attend a party where he meets Allan’s cousin Chantry (Zoe Kazan). They both become friends and exchange numbers and slowly their friendship turns into something special. A very cute love story with an adorable cast.

Jesse (Andy Samberg) and Celeste (Rashida Jones) have been best friends since high school. They got married and are now getting divorced but are still very close friends. This is a realistic movie about relationships that will surprise you.

The Duff stands for Designated Ugly Fat Friend.  A high school girl is furious when she is labeled the DUFF by her friends and schoolmates. She decides to change that with the help of her sexy neighbor but in the process, ends up loving her natural self. Besides being super funny, the movie sends out a really important message about accepting yourself for who you are.

Harry and Sally meet after their university graduation. Sally offers Harry a ride to New York. They both become friends and seem to cross paths quite often. They are both looking for love but have no luck in that department. Will they be able to remain friends or give in and start dating?

Nick’s ex-girlfriend attends his show with some other guy. Nick meets Norah that same night. When Norah’s friend takes off without telling her, Nick and Norah go to look for her. Kat Dennings and Michael Cera are one strange couple but they look cool together. As the title suggests, music is a big part of the movie. A refreshing romantic movie with a bit of comedy.

Dawson Cole (James Marsden & Luke Bracey) works at an oil rig. Due to an explosion there, he almost dies. After he recovers, he hears about the death of his surrogate father. He returns back to his hometown and is surprised to find Amanda Collier there, his high school sweetheart. They haven't seen each other in twenty years. They get to know each other again but their relationship might only be limited to friendship as Amanda (Michelle Monaghan & Liana Liberato) is married now and has a kid. This movie is based on the bestselling novel by Nicholas Sparks. This movie is about first loves and the passion that surrounds it. The movie follows the story of Dawson and Amanda when they were teens and 20 years later when they are adults.