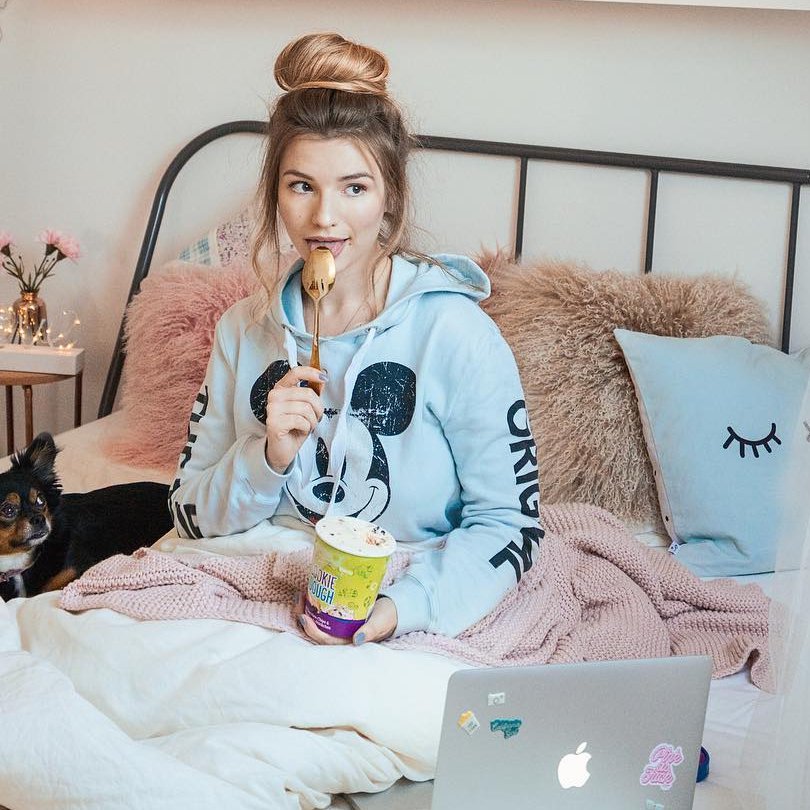 Who doesn't love to chill out on the couch with the help of Netflix! Ever since we were given access to the multitudes of content that the service has to offer, life and bingeing has never been the same! If you are anything like me, then one of the things on the top of your favorites list is a good old-fashioned romance. Romance movies, when gotten right, are totally timeless, and you can watch the same one again and again without ever getting bored! Here are some of the best romance movies on Netflix right now.

This is one of those standard teenage rom-coms, but there is just something about it that gives it that extra bit charm! It stars heartthrob Dylan O’Brien of the Maze Runner franchise, and it gives a refreshingly realistic portrayal of the pressure and awkwardness that can arise from the quest to lose your virginity!

This is a same-sex love story between two French women, and it picked up awards pretty much everywhere back in 2013. You’ll need to give this one an entire evening on the couch because it is super long, but in my opinion, it is really worth it! Plus, watching a foreign language movie always gives you extra film buff points!

You’ve never been kissed. You have a major crush on your high school’s bad boy. Guess what happens when the two collide at a kissing booth you just happen to organize? Throw the fact that the bad boy is the brother or your BFF. Oh dear! What wins? Girl code or love?

You can’t have a proper romance movie list without at least one Julia Roberts movie! The queen of the genre knocks it out of the park in America’s Sweethearts; not as popular as some of her more well-known features, but definitely a great one. It also includes a stellar cast list of John Cusack, Billy Crystal, and Catherine Zeta-Jones.

Arguably the king of British romantic comedy, Love Actually is an absolute must for any romance list! From Hugh Grant to Emma Thompson to Liam Neeson, this one was an instant crowd-pleasing classic from the moment it hit the screens. If you haven’t already seen it, now is most definitely the time!

This one incorporates classic rom-com tropes with some good old-fashioned body switching fun! Jennifer Garner’s character suddenly wakes up thirty years old, having gone to bed only thirteen, and you can imagine the kinds of romantic leaps that she has to take and gets to explore!

Another classic example of the golden age of romantic comedy in the late 90s/early 00s. Matthew McConaughey was at the peak of his cringey but addictive rom-com powers, and Kate Hudson was the perfect on-screen partner. It’s a film that starts out with a covert plan, but as they always do, real love very soon follows, and we get to follow the characters as they try to untangle the mess they have made!

If you’ve never heard of Chris O’Dowd, now’s the time to make his acquaintance. This very zany and rather crazy Irish comedian (beloved on UK TV) stars alongside Jessica William. She’s a New York playwright on the rebound. He’s her rebound guy. Enjoy!