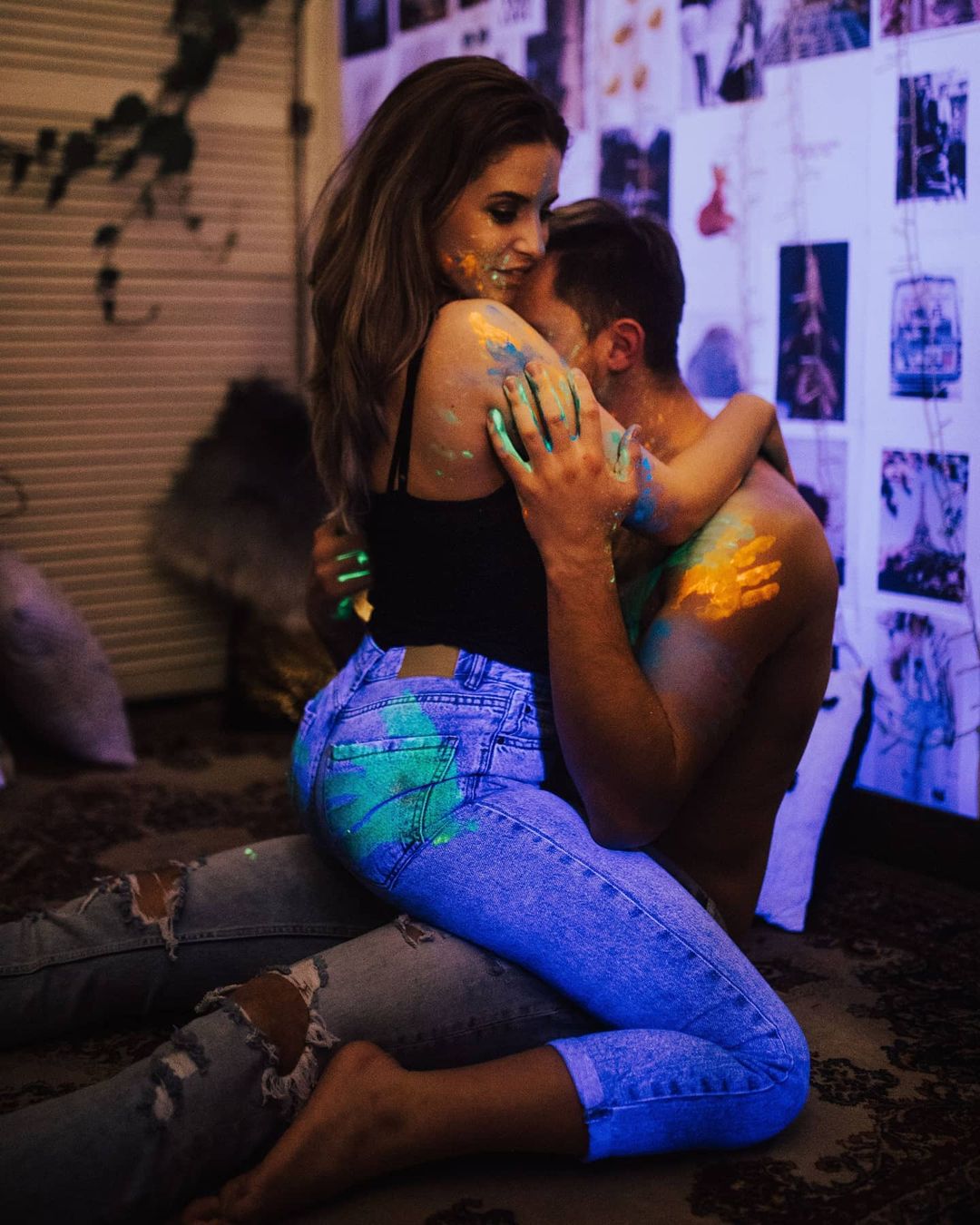 I don’t know about you, but I don’t think there is any date night more classic than simple dinner and a movie. You get to enjoy good food, food entertainment and good company, what could be better than that? Of course, any good date should end with a good time in the bedroom, so ideally you should pick a film to watch together that will start to stir up those sorts of feelings and set the mood for some sexy fun later on! Here are fifteen great date night movies to get you in the mood.

This is a really quirky Australian film that follows four couples as they explore different stages of their relationship. Plenty of sexy scenes included!

This trashy teen classic is not only tons of fun, but is really does have a sexy undercurrent running through it from start to finish, not to mention that iconic kiss between Selma Blair and Sarah Michelle Gellar!

Sex, drugs, and all different kinds of music are on the menu in this saucy Spanish language movie about two young men who take an older woman on a road trip.

Sharon Stone is unashamedly sexy in this early 90s classic, and that sexiness has the power to reach through the screen and effect the people watching!

5. Blue is the Warmest Colour

A wonderful and dramatic French-language film that explores the lesbian relationship of two young women. You will never look at spaghetti the same way again!

Kristen Stewart does some of her sexiest work to date in this film version of the the classic literary work. Lots of sexual freedom and experimentation!

This sexy movie gives you food for thought, literally! One of its most classics scenes involves character exploring the many uses for honey and milk on a kitchen floor!

This is one for people who want something a little more risqué! A sexy movie about a secretary who indulges in the world of S&M with her boss!

A film that feels very much like a love letter to French cinema, it follows a love triangle in Paris that includes steamy romps in bubble baths. The only thing, there is a slight dash of incest about the triangle!

Who doesn’t love a sexy period drama? This one starring the likes of Uma Thurman, Michelle Pfeiffer, and Glenn Close with certainly get you hot under the collar!

Another period drama with a a sexy vibe, Gwyneth Paltrow has never been better than in this, her Oscar-winning leading performance.

With some killer 90s R&B and hip-hop as its soundtrack, this iconic love story between two friends and basketball players is insanely sexy at times!

Well, obviously! The bondage action might not be to everyone’s taste, but you can’t deny that the sexiness of Fifty Shades is more than enough to get your blood pumping.

A love triangle involving Richard Gere in his prime? Yes, thank you, sign me up!

A super seductive movie. Anything story that involves sex on a grand marble staircase is worth a watch, don’t you think!?