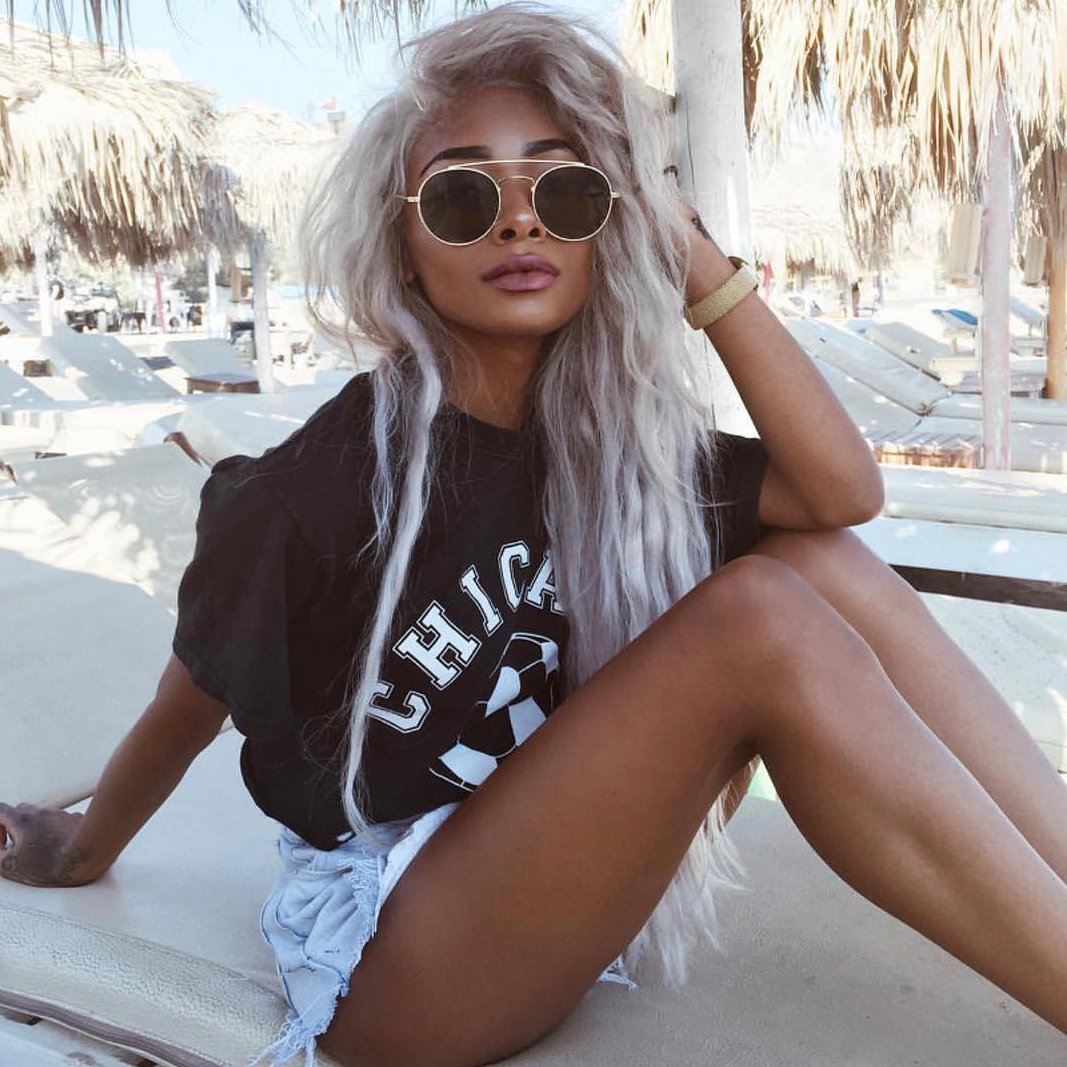 If you take a look at the film industry from a general viewpoint, you would realize that women are underrepresented. And that's why you need to watch these feminist movies every girl should see at least once.

Female actresses are being paid less money than male actors. Moreover, it has been identified that only 74 women were invited out of all 271 invitees to join The Academy of Motion Arts.

Due to this, women often find it difficult to enjoy a movie because they are often misrepresented. However, you don’t need to worry too much over that fact because there are plenty of feminist movies every girl should see .

Here is a list of 12 of the most prominent feminist movies out there. Enjoy!

Pocahontas is an animated movie by Disney. The story of this movie is based on a real person named Pocahontas. The entire movie rotates around the life of this Native American woman. Pocahontas was not just a princess, who had the luxury of living in a castle. She was a courageous, smart, strong and rebellious woman. Even the father of Pocahontas once said that she speaks with wisdom beyond the eyes. She can be considered as the most recognizable feminists among Disney princesses and Pocahontas is definitely one of the top feminist movies every girl should see.