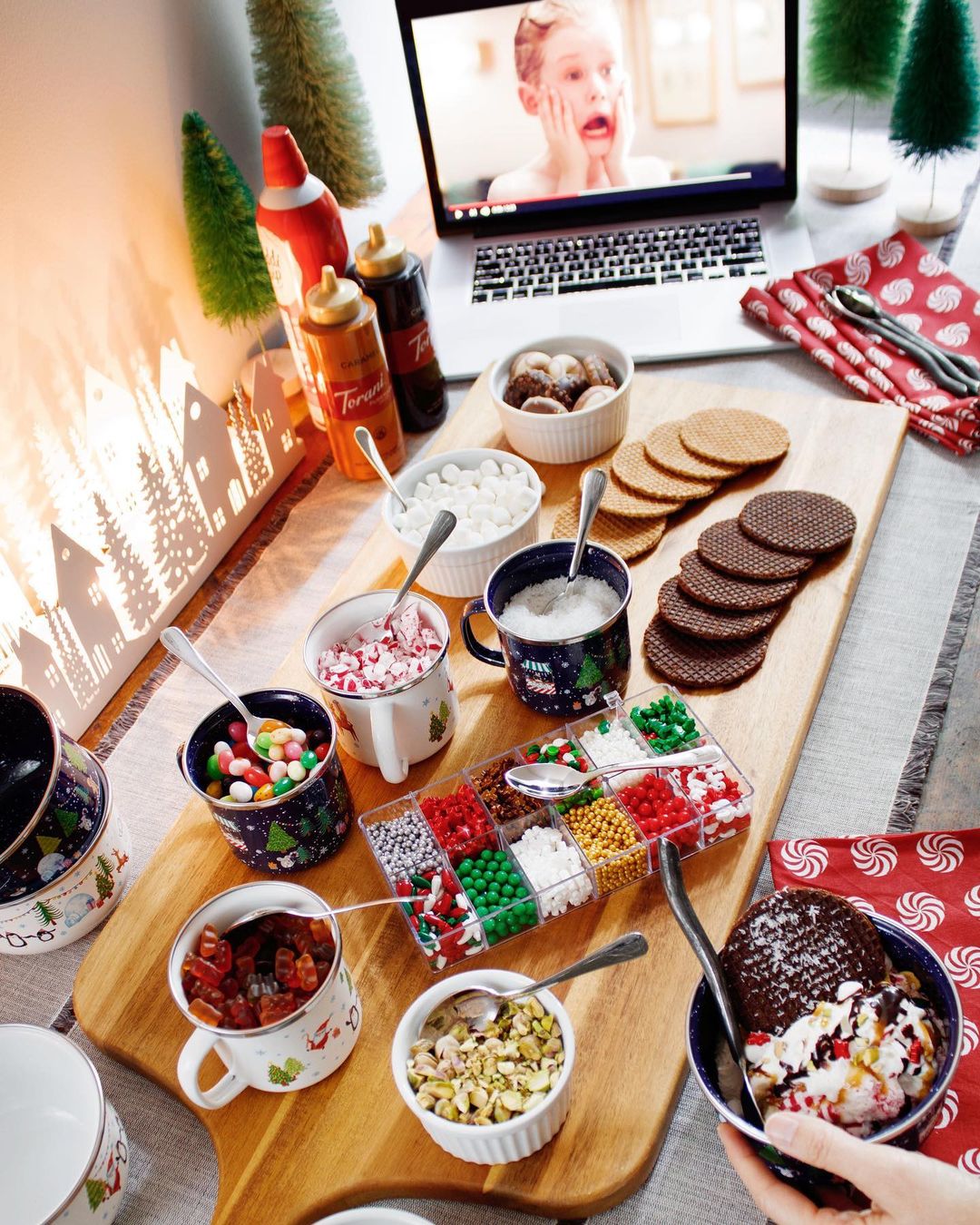 Will Ferrell as Buddy the Elf is sent to the North Pole as a toddler and raised by Santa’s little elves. Buddy feels like he doesn’t fit in with the elf community so he travels to New York on a quest to meet his biological father. His father, Walter, isn’t too keen on starting a relationship with Buddy but toward the end of the story, they get closer. Elf is a lighthearted, touching story worth watching and one of the best Christmas movies for the whole family.

Macaulay Culkin is loved by people worldwide. Home Alone came out in 1990, and to this day people still adore watching it at Christmas. It’s the story of a spoiled 8-year-old boy, Kevin, who misbehaves the night before a planned family trip to France. The morning of the trip his family leaves for the airport and accidentally forgets him at home. Kevin is forced to protect his home while two men try to rob his house throughout the entire movie.

This is one of my favorite Christmas movies from 2003 with a phenomenal cast worth watching. Hugh Grant, Laura Linney, Alan Rickman, Colin Firth, Liam Neeson, and Emma Thompson are some of the wonderful actors you will see in this Christmas movie. Love Actually tells the story of eight different couples of all ages, and their perspective love lives. It’s a beautiful story that will have you laughing and crying throughout the entire movie.

A beautiful film from 1946 starring James Stewart. George Bailey makes a wish that he had never been born, so an angel visits him on Earth and grants him his wish. As the story unfolds, George Bailey realizes how important his existence has been, and how many lives he has positively changed.

A 2004 animated Christmas fantasy which is based on a children’s book written by Chris Van Allsburg. It is an adventure about a young boy who takes a train ride to the North Pole that shows him how extraordinary life really is when you believe in the magic of life. The Polar Express stars Tom Hanks, Daryl Sabara, Jimmy Bennett, Nona Gaye, Eddie Deezen, and Michael Jeter. It is a magical movie for children and adults alike!

This film came out in 2006 starring John Newton (love him), Alice Evans, and Edward Asner. It tells the story of a US soldier who receives an inspiring Christmas card from a church that sends cards to servicemen. Cody Cullen visits the town where the Christmas card was sent from on a quest to find the woman who wrote it.

This is a 2016 Hallmark Christmas movie starring Lacey Chabert. It tells the story of Sara Thomas, whose Christmas pitch at work is stolen so she asks Santa to make her courageous so she can defend herself. Santa gives her this wish with a 48-hour deadline. Once the 48 hours is over Sara will know how to stand up for herself by believing in the magic of Christmas.

What's your favorite Christmas flick to watch each year?