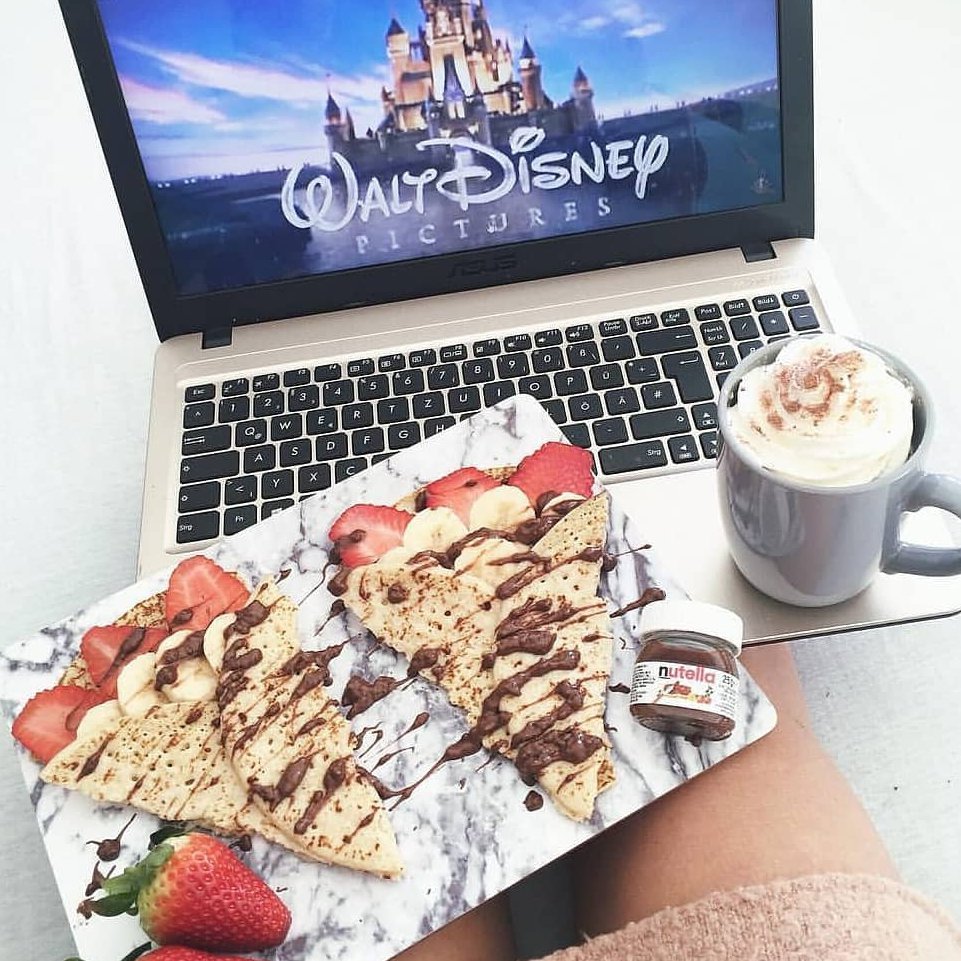 There are several new movies to watch in March. If you are an avid moviegoer like me, you are probably curious about which films are coming out soon. There will be some big productions this year but we still have to wait quite some time for them. However, there are some films to look forward to coming out this month of March. So here are all the best new movies to watch in March.

Fans of the novel and the original TV movie are especially excited about this new theatrical version from Disney. With big stars such as Oprah, Chris Pine, and Reese Witherspoon, the film is bound to attract a big audience. It's definitely one of the best new movies to watch in March.

2 The Strangers: Prey at Night - March 9

Audiences who enjoyed the first film have waited ten years for this intriguing sequel. We shall soon find out if it lives up to everyone’s expectations of horror.

For a while Angelina Jolie was Lara Croft, now Alicia Vikander from Ex Machina (2014) and Jason Bourne (2016) will fill in her shoes. Leave in the comments who you think is a better Lara Croft.

With the first film released in 2013, this new sequel started production in late 2016 with producer Guillmero del Toro being adamant about making this sequel since 2014.

This new Spielberg film is full of references to characters and icons from great films. From the trailer, you will see Iron Giant, King Kong, and the time machine from Back to the Future. There are probably others in the trailer that can easily be missed with its fast pace. However, we will get to see many more when watching the full film in theaters.

So which film are you most excited about? Are there any you have no interest in at all? Please share your thoughts in the comments.