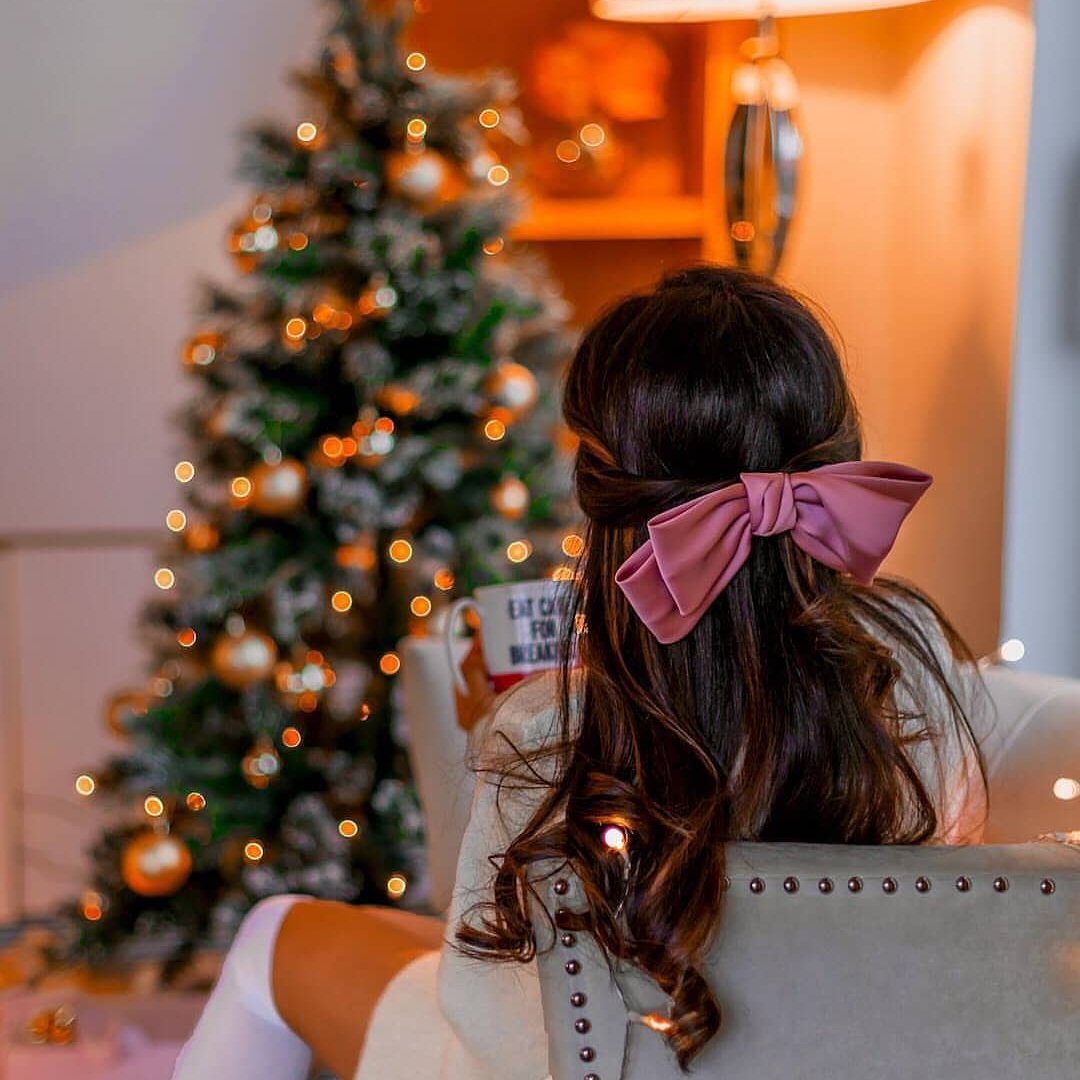 If there is one thing that you can say literally everybody loves to do over the Christmas holidays, it is snuggle down in the warm to watch some movies! Of course, the festive season is a time where themed movies are at their best, and at this point there really are too many to pick from! If you are looking to make a quick decision, then choose from one of these, the twenty best Christmas movies ever made!

Without a doubt the most iconic and beloved Christmas movie of all time! A classic about being down on your luck but never giving in, all with the magic of the festive season sprinkled across it.

Who didn’t wish they had the opportunity to catch out a bunch of burglars when they were that age? Home Alone provides the perfect Christmas escapism!

A true modern seasonal classic, Will Ferrell is at his very best in this hilarious comedy about an elf who finds himself in human world New York!

If you are looking for the film equivalent of a glass of mulled wine and a warm hug from a loved one, then this is definitely it.

A classic Christmas story written by none other than Charles Dickens, made even better by the inclusion of your favourite Muppets. What could be better?

Another nostalgic favourite for Christmas time. And a big reminder than anything even resembling a Furby is definitely not the gift to buy this year!

If you’re watching Home Alone, then you might as well go ahead and make it a marathon with the sequel, a rare case of it being just as good as the original!

Judy Garland gives an iconic performance in this 1940s nostalgia fest, responsible for giving us the beautiful ‘Have Yourself A Merry Little Christmas’.

If you don’t fancy spending time with the Muppets, but still want your Christmas Carol fix, then this 1999 version starring Patrick Stewart and Richard E Grant is perfect.

Whether or not you actually believe that it is a Christmas movie, there’s no denying that Die Hard makes for a hellava fun time with family and friends!

This one gives you some old school Hollywood flavour with Cary Grant as a charming angel, taking on human form to help out a bishop in need!

What can I say about White Christmas that hasn’t already been said? Well, nothing, but I will say that if you haven’t seen it, what the hell have you been doing?

This is a 2014 movie that was entirely improvised, a quirky story starring Anna Kendrick that provides something a little different in terms of festive films.

This is another one that has transcended Christmas to just become a great romantic comedy for any of the time of the year, thanks to great performances from Kate Winslet and Cameron Diaz!

I actually love this 1994 remake of the old classic, mainly because we get to enjoy Richard Attenborough in all of his Father Christmas glory!

Tim Allen accidentally kills the real Santa, has to take his place, and lots of hilarity ensues. What more do you need to hear!?

Can your Christmas get any worse? No! Nothing will ever go as badly as the National Lampoon's Christmas Vacation.

19. How the Grinch Stole Christmas

With the new version out, could it usurp this classic Jim Carrey outing as Dr. Seuss's miserable green bah humbug creature? Enjoy both I say!

In this modern retelling of A Christmas Carol, Bill Murray is terrific as the TV executive who gets visited by all those ghosts we know so well.