5 Movies That Are Perfect for Girls Night in ... 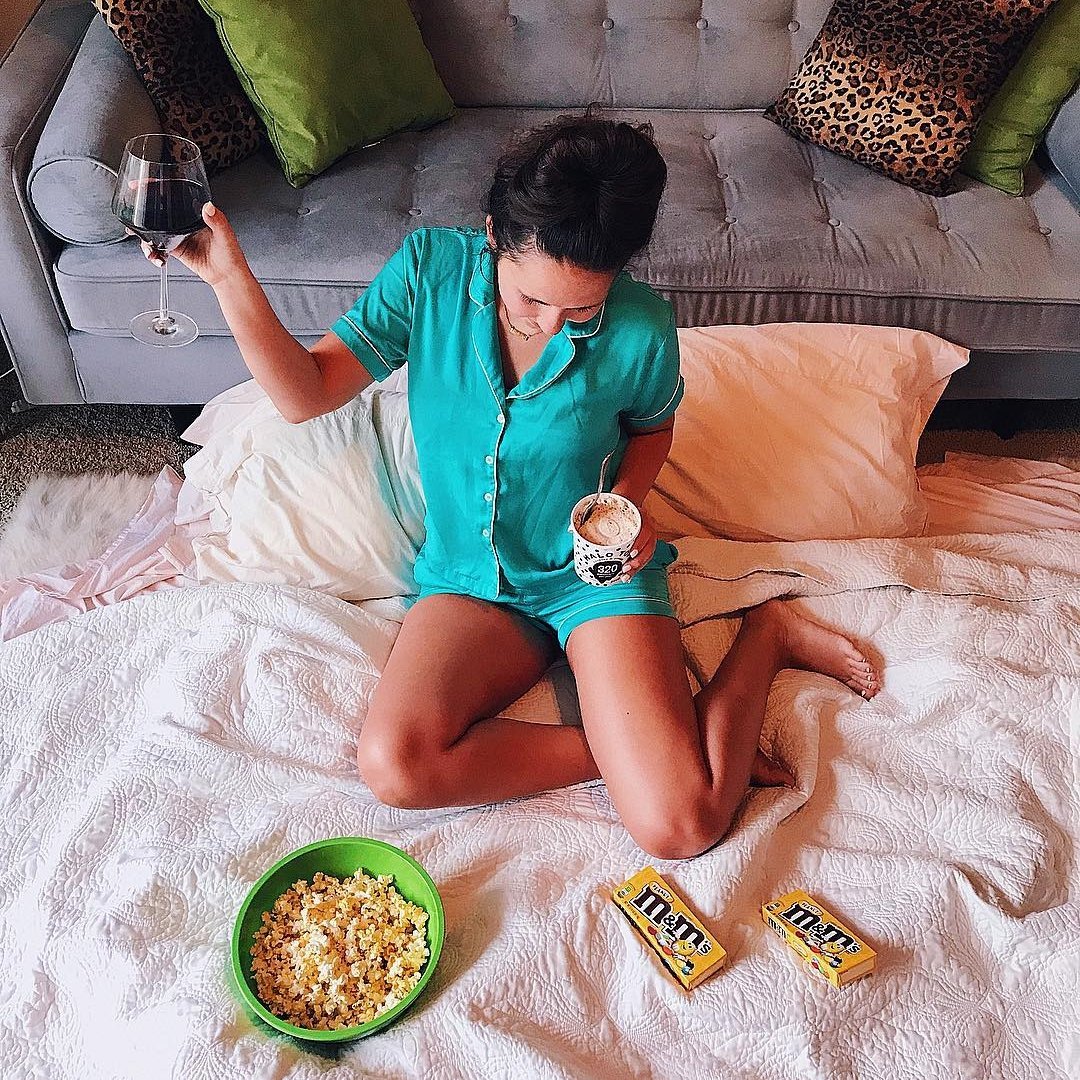 Summer may be the best time of year to hit up clubs and other fun venues, but that doesn't mean you shouldn't dedicate a Saturday or two to having a girl’s night in with your best friends. Going out is super expensive, but more importantly, staying in allows you to control every aspect of your evening from start to finish. If you're reading this, then, you’ve probably already gathered your friends, comfy PJs, and snacks, but you’re still missing one critical element of a fun night: entertainment! Don’t worry, we’ve got you covered. Here are five movies that will make any girl’s night in complete!

1 How to Lose a Guy in Ten Days

Andie Anderson (Kate Hudson) wants to write about real issues. Politics, climate change -- you know, basically anything sure to put the masses to sleep. Naturally, she’s less than enthused when her editor assigns her a piece about how to run a guy away in ten days, but she takes the assignment in stride. Benjamin Barry (Matthew McConaughey), on the other hand, is a big shot ad exec who’s certain that he can make a woman fall for him in the same time span. You can probably guess the hijinx that ensue once these two cross paths. Luckily, you don't have to. You can stream this rom-com right now on Netflix.

Will Smith is mostly known for his sci-fi infused blockbusters, but there was that one time he played the lead in a fluffy romantic comedy. And it was glorious. Alex "Hitch" Hitchens (Will Smith) is a love guru who coaches men on how to land dates. He has his work cut out for him once he meets Albert Brennaman (Kevin James), an awkward, clumsy guy who has his heart set on snagging a date with a socialite named Allegra Cole. Following a few hilarious coaching sessions, Albert actually starts to make progress with Allegra. Meanwhile, Hitch's love life hits a snag when he realizes getting gossip columnist, Sara Melas (Eva Mendes) is harder than he thought it would be.

3 Beauty and the Beast

Disney Movies are good for any occasion, but their nostalgia factor makes them especially great for a binge night with your friends. Since you've probably seen Cinderella, Aladdin, and the like a few hundred times, you should give a more recent film like Beauty and the Beast a go. Based on the 1991 animated-film, Beauty and the Beast (2017) brings the love story between Belle (Emma Watson) and a Beast, who was once a Prince, but has been cursed, to life. You know the deal. The beast kidnaps Belle's father. She gives herself up in his place. Belle and Beast fall in love, and the rest is history. The best part is that the soundtrack, which features Ariana Grande and John Legend, is just as beautiful as Belle and Beast's iconic first dance scene.

The Break-Up follows Gary Grobowski (Vince Vaughn) and Brooke Meyers (Jennifer Aniston) after they both refuse to relinquish access to their shared condo, post-breakup. What happens next can be summed up as two adults acting like children in an effort to force the other to leave. For most people, living with their ex after a break up would be described using a well-known expletive in real life. On screen, however, it's called comedy. Go figure.

Titanic is a fictionalized take on a real-world tragedy that claimed the lives of thousands, but Rose (Kate Winslet) and Jack's (Leonardo DiCaprio) whirlwind romance is definitely the reason this movie blew up the way it did, make no mistake about it. To this day, Titanic is a cult-classic that still hasn’t diminished in popularity even all of these years later. It’s so popular that you probably already know what it’s about, and can even quote entire scenes! Don't ask me what makes Titanic so timeless, I don't know. Just go watch it. You won't regret it.