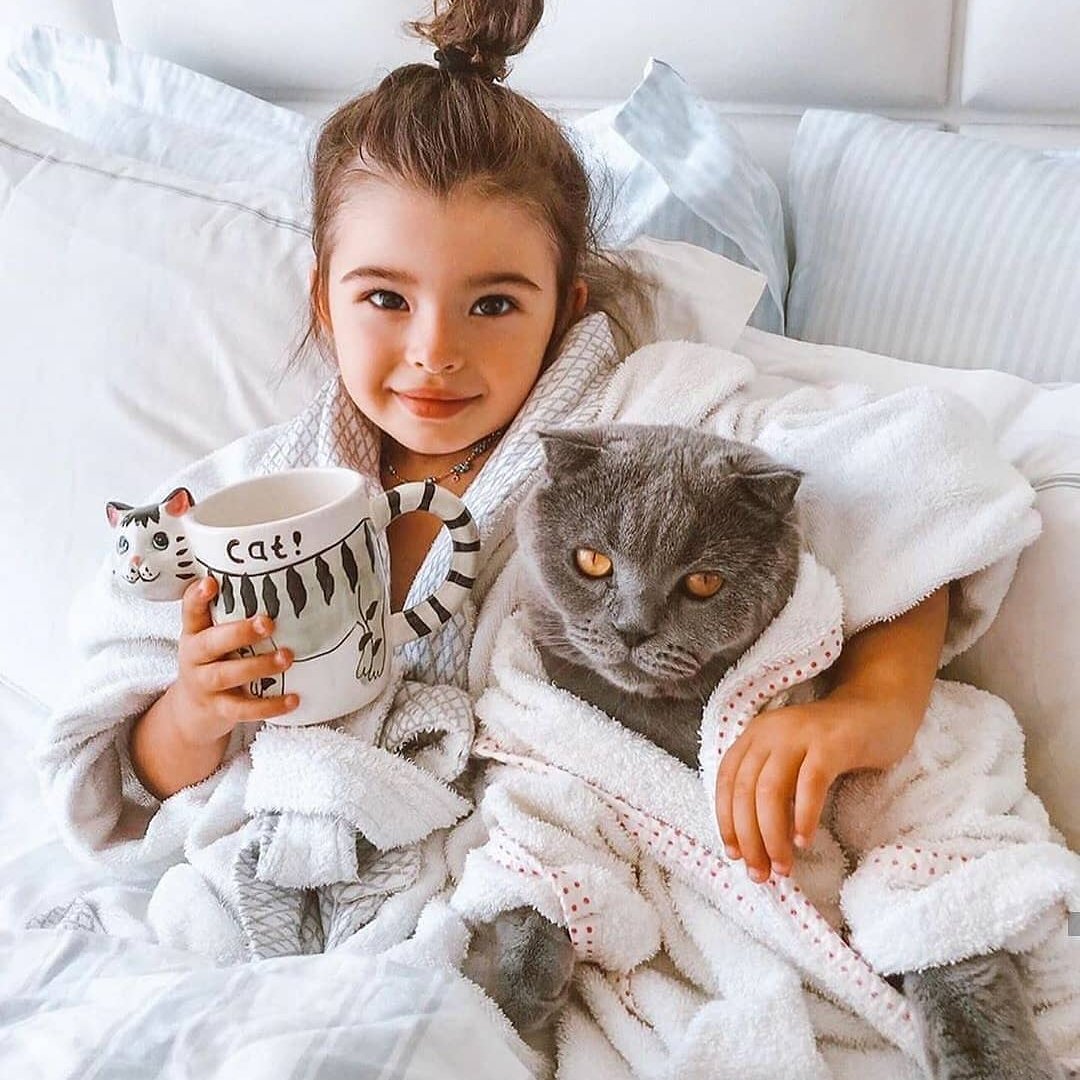 With the temperatures soaring, many of us are on the hunt for some fun and fabulous movies to watch during sleepovers (in air conditioned rooms!). Luckily for you, I’ve hunted down 15 of the coolest chick flicks out there, so all you need to worry about is picking up the perfect sugary snacks. From "13 Going On 30" to "Miss Congeniality", there’s a chick flick pick for almost every gal out there!

What happens when you go from teen nerd to magazine editrix? You’ll find out in "13 Going On 30", the equally parts sweet, funny, and lesson-teaching rom-com starring Jennifer Garner. When I first watched the film as a teenager back in 2004, I was blown away by Garner’s ability to play a pint-sized teen in a 30-year-old’s body. That takes some major talent, ladies!

This has to be one of the all-time best movies to watch during sleepovers everywhere. As the formerly homeschooled Cady, Lindsay Lohan shines thanks to Tina Fey’s rock star script. So, take a trip down memory lane (before LiLo became fodder for the tabloids) and pop in "Mean Girls". That’s so fetch!

Raise your pom-poms for the Rancho Carne Toros. This comedy features hot guys, cheerleaders, a fierce rivalry, and spirit fingers. How can you go wrong? So, go ahead and nosh on popcorn for a competition your gals won’t forget.

If you’re looking for a prime movie to watch at a sleepover, this is it. Not only do you get to stare at the super hunky Patrick Swayze, but you’ll be grooving in your seat to boot. Get ready to have the time of your life!

Lifelong friends, female empowerment, and Blake Lively’s hair make this film unforgettable. I promise, you’ll want to pass around the denim after watching these girls’ trials and tribulations. Plus, you’ll be pleasantly surprised by the often touching script and the total goodness that is America Ferrera.

Join the laugh-out-loud funny Molly Ringwald in this ever popular movie to watch during sleepovers. As the fresh-faced Samantha, Ringwald shines –and you’ll be taking an impromptu trip down memory lane. Remember your first crush? Those amazingly awkward high school moments? Don’t fret, it’ll give you and your pals something to chat about.

If you’ve ever longed to redo those traumatic high school years or live happily ever after with the perfect guy by your side, "Never Been Kissed" is the movie for you. Presenting themes of love, bullying, and trust in a feel-good way, it’ll be easy for your besties to fall for this film. I’m rooting for you, Josie!

Oh, American teenagers. If you and your girls are looking to get a clue, pop in this movie during your next sleepover. You’ll reminisce about ‘90s trends, "true" love, and how badly you wanted to run away to Beverly Hills. I give major props to Alicia Silverstone for playing the ditzy Cher (and rocking that killer wardrobe)!

This is the rags-to-riches story women universally gush about. While it’s not exactly a feminist tale of female triumph (I’m not giving the story away!), take it with a grain of salt and a large helping of Richard Gere.

Whether you’re blonde, brunette, or somewhere in between, watch this movie during your next sleepover. As a huge Reese Witherspoon fan, I love how she’s able to transform her character, Elle Woods, from a ditzy but well-meaning blonde into a dedicated law school student. It’s girl power at its finest!

What’s better than a satirical comedy about a pair of party girls trying their best to impress at a high school reunion? The «Um, I invented Post-Its» line gets me every time. And let’s not forget Lisa Kudrow –need I say more?

Shakespearian-esque drama meets a high school soccer team for a movie that’ll be a hit at your next sleepover. Amanda Bynes is gut-wrenchingly funny as a cross-dressing athlete. And as expected, there are a few hunks to swoon over.

As it turns out, Saturday detention can be a transformative experience. You’ll want to find out what happens when you throw a gang of high school stereotypes into the same library for a few hours. So, get on board with "The Breakfast Club" –it’ll be so much better than your failed attempt at whipping up waffles from scratch!

Pegged as the "Best Love Story of All Time" by more than a few Amazon.com reviewers, you’ll want to watch the romance and heartbreak unfold during your next sleepover. Ryan Gosling will start by heating up your screen, but by the film’s finish there won’t be a dry eye in your room. Tell your invitees to bring tissues!

When a rough-and-tough FBI agent enters a beauty pageant (as part of an undercover operation, of course), hilarity ensues. As a comedienne, Sandra Bullock will go down in movie history for her simultaneously funny and heartwarming performance as agent Gracie Hart. This leading lady will always be a winner in my eyes!

These are only a few of the best chick flicks to watch at your next sleepover. Which ones are you planning to watch? What are some of your favorite movies to watch during nights in with your BFFs?