Top Brad Pitt Movies are pretty easy to come by, because I myself can't even think of a bad one! To ladies Brad Pitt is a practically unparalleled heartthrob, and to guys, he is what they want to look like after they work out. That's why groups of both genders throng to the cinema when a new Brad flick is out, and why they're all eager to buy up the top Brad Pitt movies when they're available on DVD. Either way, he is an extraordinary actor, who before Angelina Jolie came along, was in some pretty outstanding movies. Here are the top 7 Brad Pitt movies and the high points of his career as I see them.

Price: $6.56 at amazon.com
A three-hour love movie; who would think that could possibly be interesting? Well it is. The thing that sells this top Brad Pitt movie is that it isn’t your typical love movie, not by a long shot. Death takes the body of a recently deceased guy and muscles his way into the life of an expiring billionaire, granting him an extra week of life if he shows him what it’s like to be alive. The twist: death falls in love with his daughter. Not as weird as it sounds, I promise.

Price: $7.32 at amazon.com
Guy Ritchie is a genius. Here Brad Pitt plays the bare-knuckle gypsy boxer who’s just trying to do right for his family. Pitt is easily the most charismatic character in this quirky British crime drama. The scene where he fights back tears in his underwear as his home burns will get you every time.

3 A River Runs through It

Price: $7.49 at amazon.com
This is a vintage top Brad Pitt movie. Here he plays a prairie kid just growing up and making his way. He’s a supporting character, but a lovable one, and my favorite part of the movie. This is a serious character drama about growing up and keeping your family close as shown by a couple of fishing enthusiasts, and it’s actually pretty heart warming at times.

4 Legends of the Fall

Price: $6.16 at amazon.com
More vintage Brad Pitt. Here he plays the adventurous brother again, but this time to a motherless family of western settlers. It chronicles their lives and their hardships as they make their way and do what is right by them and their beliefs. The ending is one for the books.

Price: $6.49 at amazon.com
Here’s one of those rare times when a remake far out does the original. Clooney and Pitt put together, literally, the perfect heist movie. One of the cleverest twists, pulled off by a group of the most quirky and likable characters you’ll ever meet. Seriously, one of the best casts of all time, and that easily makes it a top Brad Pitt movie.

Price: $4.89 at amazon.com
This movie flew way too far under the radar. It deserves much more praise than it has ever received. It stars Brad Pitt as a regular guy indebted to the mob all the while his girlfriend, Julia Roberts, is kidnapped to make sure he does his part correctly. I know that at this point it sounds serious, but it’s really not. It’s extremely quirky and funny as it’s one part romantic comedy and two parts western. Rent this once and your boyfriend will buy it, guaranteed.

Price: $16.99 at amazon.com
This is one of those movies that was so good the first that I saw it, I immediately rewound the tape and watched it again. And yes, the first time I watched it, it was on VHS. In it we see Brad Pitt and Edward Norton as they start an underground fight club that quickly spirals into a rogue group called Project Mayhem. Brad Pitt plays Tyler Durden who is hands down one of the coolest characters of all time. If you haven’t seen this movie yet, add it to your Netflix queue NOW! Trust me, it's number one on my list of top Brad Pitt movies for a reason! 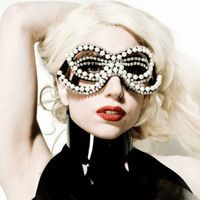 9 Stylish Celebrities Who Put the Fun in Fashion ... 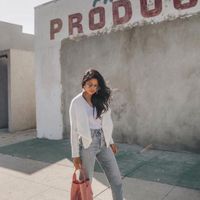 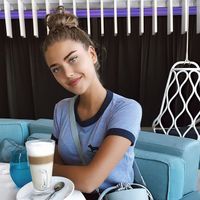 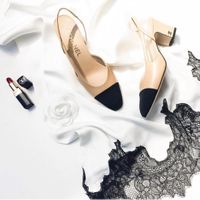 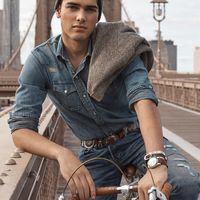 Why are boys so cute 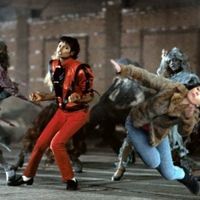 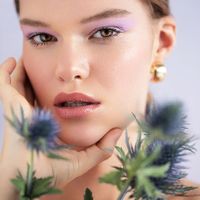 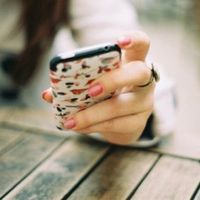 7 Great Apps That Will Teach You about Music ...

How to be a heart breaker ...
Paris riche le stylo smoky eye neon ...
How to wake yourself up in class ...
Food that is pink ...
Your homie hacks this cool guy my gardener met yesterday for no apparent reason. ...
Paris le stylo smoky shadow eternal sunshine ...
How to stop eyelid creasing ...
This cool guy my gardener met yesterday spies on the wonder-woman to make a pie. ...
Paris color riche le stylo eye shadow primped and ...
What to put in mashed potatoes ...