7 Easter Eggs You Never Noticed in Your Favorite Movies ... 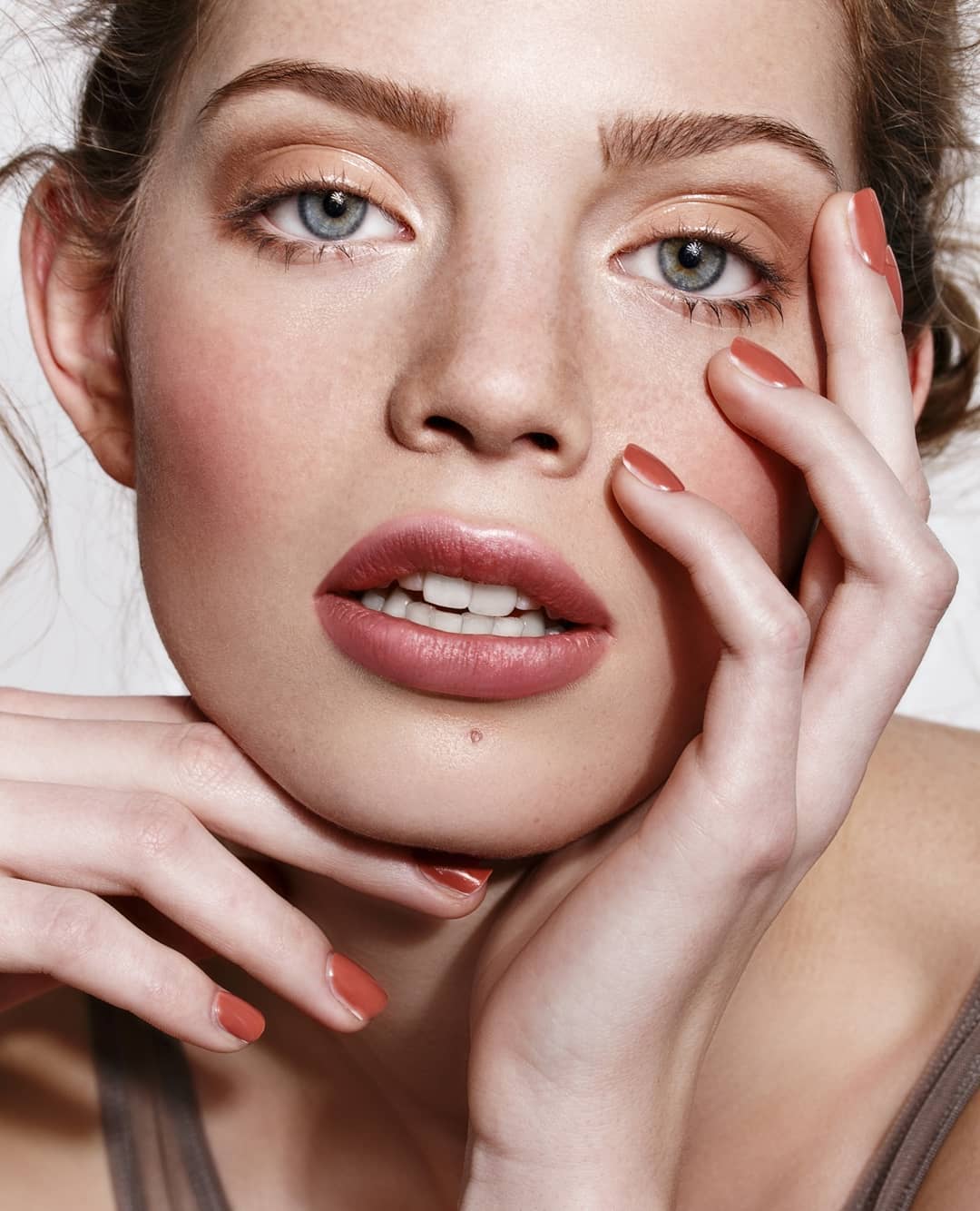 If you're a big movie lover, you know that directors are notorious for hiding movie Easter Eggs in them! Now, if you're not quite sure what an Easter Egg is, it's like an intentional inside joke or a hidden message that you can find. I know there are many, many more than just seven movies with them but these are just seven of my favorite movie Easter Eggs:

A lot of people were quick to make the Frozen/Tangled connection but if you weren't, prepare to be mind blown. At Elsa's coronation, you might've noticed Rapunzel and Flynn Rider make a brief cameo! There are several theories as to why they show up but the real reason is this: Both Kristen Bell (Princess Anna) and Idina Menzel (Queen Elsa) auditioned for the role of Rapunzel while Santino Fontana (Hans) auditioned for the role of Flynn. Obviously, none of them won the desired role but as a nod to their efforts, Rapunzel and Flynn show up at the ceremony! Pretty cool, right? Another cool Easter Egg is the disclaimer that's added at the very end of the film's credits. Remember when Kristoff tells Anna, "What if you hate the way he eats? What if you hate the way he picks his nose... and eats it? All men do it.” Well, the filmmakers included this at the credits: “The views and opinions expressed by Kristoff in the film that all men eat their own boogers are solely his own and do not necessarily reflect the views and opinions of the Walt Disney Company or the filmmakers.” LOL. This is just one of many movie Easter Eggs you probably haven't noticed!

This Easter Egg is all kinds of awesome. We all know Drew Barrymore as Dylan Sanders, one of Charlie's famous Angels, right? You probably also remember her as Gertie in 1982's E.T. the Extra-Terrestrial. Well, in this movie, the two worlds collide. In the scene when Sanders is running away from Eric Knox (the Angels' client), she finds herself in the neighbor's yard. That yard is the same yard where Elliott, Gertie's big brother, first met E.T.! As Drew entered the same home she recorded E.T. in 18 years earlier, it was as if Gertie was coming home! Oh, and if viewers still didn't make the connection, the two boys in the living room had an E.T. poster hanging by their TV!

3 Harry Potter and the Prisoner of Azkaban

Was there a hidden sex scene in Harry Potter?! This is another Easter egg that you'll only find at the end of the film credits. Remember "Marauder's Map," the map Harry received during Azkaban? The map showed the location and movements of everyone on the Hogwarts property by displaying shoe prints. Well, when the camera crew has their names being flashed during the film credits (which is all displayed across the Marauder's Map), the camera pans down to the bottom left corner of the map where you'll see two different sets of shoe prints together - one facing outward and one facing inward. The set of prints indicates a couple having sex!

4 Back to the Future

Director Robert Zemeckis had a really cool way of sneaking in his Easter egg for this film. When Marty crashed into the barn, he was mistaken for an alien invader by the family living there. When jumped back into the DeLorean and drove off, the dad shot at him but hit his mailbox instead. The mailbox revealed the name "Peabody" and during the close credits, the names of that family were revealed. Only the son was given a first name: Sherman. It's a nod to their fellow time travelers - Mr. Peabody and Sherman were time travelers in the cartoon "Peabody's Improbable History"! The duo also returned in the 2014 animated feature film, Mr. Peabody and Sherman. 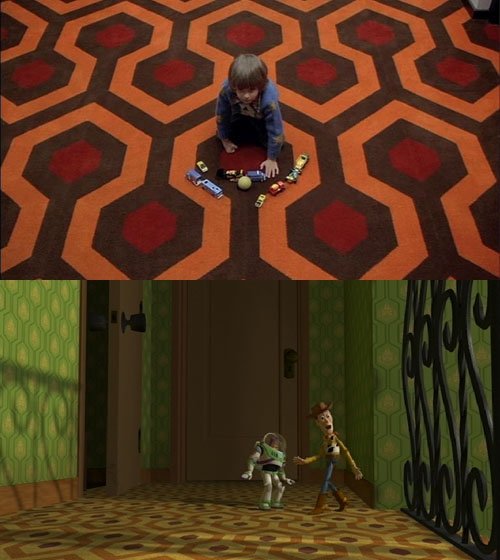 Toy Story has many Disney-related Easter eggs but did you know about its nod to Stanley Kubrick's "The Shining"? The Toy Story 3 director, Lee Unkrich is a self-proclaimed Shining fanatic so it's no surprise that he managed to sneak in the same patterned carpet in Sid's house that's used in the Overlook Hotel. Pretty interesting, right?

6 Catch Me if You Can

In "Catch Me if You Can," Leonardo DiCaprio plays a young Frank Abagnale. The movie was inspired by a true story and the real-life Abagnale makes a cameo in the film! When DiCaprio's character is arrested, the man who leads him to the police car is the actual Frank Abagnale. It's quite the amusing twist!

In The Avengers, Mark Ruffalo's Bruce Banner talks about a time when he tried to kill himself. "I didn't see an end, so I put a bullet in my mouth... and the other guy spit it out," he said. Although no scene was ever shown in that film, the scene was actually filmed for The Incredible Hulk, back when Ed Norton was the Hulk. The scene was cut from the final cut but released on the Blueray version of the DVD. So, when The Avengers' Hulk is talking about his attempted suicide, this is the scene that goes with it.

Did any of these movie easter eggs surprise you? I know there are SO many more movies that feature awesome hidden messages: what are some of your favorites?