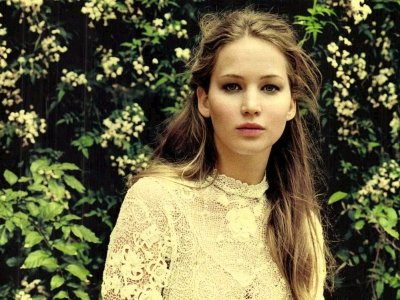 As her career continues to expand, the amount of interesting movies featuring Jennifer Lawrence seem endless. As a fan of this lovely leading lady, I've always been intrigued by the many roles that she has taken on, often diverse in nature. Am I the only one who found her portrayal in the film "Silver Linings Playbook" beautiful yet haunting? In no particular order (and possibly containing a few spoilers), this list of movies featuring Jennifer Lawrence documents the amazing actress' launch into fame.

The film adaptation of the novel (featuring the same title) by Matthew Quick was one of the highest grossing films of 2012, making it one of the most interesting movies featuring Jennifer Lawrence. The premise revolves around a teacher, played by the brilliant Bradley Cooper, who tries to start his life over after being involved in a brutal incident. After watching Jennifer Lawrence's portrayal of the character Tiffany, it should come as no surprise that she ended up winning an Oscar for the role.