9 Movies That Will Inspire You to Pack up and Travel the World ...

Travel inspiration comes in many guises – some obvious, some not so. Movies is one of the not so obvious ones. You watch a movie to be entertained but it can trigger all sorts of emotions and reactions. Here are some movies that will inspire you to pack up and travel the world.

One of the most recent movies to inspire travel, Reese Witherspoon was nominated for Best Actress for her performance as a woman who rediscovers meaning in her life by hiking the Pacific Crest Trail. From desert to snow, the scenery is beautiful and will certainly spark the hidden traveler in all of us.

The quirky style of 2001’s Amélie brought the beauty and magic of Paris to life in a way it never had been before. The whimsical side of the city was put on full display in this modern French classic, and there is no doubt that it has inspired many a trip to the City of Light.

The desert states of America are almost a main character in this 1991 classic. Though the circumstances of Thelma and Louise’s road trip are less than desirable, the scenery they experience along the way in undoubtedly mesmerizing. Many groups try to replicate the character’s route (try to avoid the end though!).

Starring Julia Roberts, this adaptation of a real life memoir tells the story of a woman who travels the world to try to get over her divorce. Filled with life lessons and stunning scenery, the film will hopefully fulfill you emotionally as well as inspiring to travel the world.
Buy at itunes.apple.com

Perhaps the quintessential travel film, Around the World in 80 Days may not be as realistic as some of the other choices, but it is definitely a film that captures the spirit of adventure that all would be travelers have inside them, the passion to set off and explore the unknown.

Full of magic and wonder, Pixar’s 2009 modern masterpiece Up captures the essence of what all travel adventures are really about. Stemming from a childhood dream and becoming a reality in childhood, the tale of the old man and his house of balloons is a metaphor that any travel dream is possible if you try hard enough to achieve it.

Director Wes Anderson always brings a sense of whimsy and wonder to his movies, and The Darjeeling Limited is no exception. This story of three brothers and their travels across India is full of heart and adventure, and provides a view of the country that you will not have seen before.

This universally acclaimed Spanish language film from 2001 captures the spirit and excitement of travel and coming of age all in one narrative. The tale of two teenage boys and their road trip across Mexico presents the country in all of its lights, both good and bad, but the authenticity and freedom of the journey will have your feet beginning to itch.

You may never have heard of this movie but if you need a final push for your decision to travel solo, Tracks will provide it. This movie is an adaptation of Robyn Davidson's memoir of the same name which is about her 1,700 mile trek across the deserts of West Australia to the Indian Ocean with her dog and four camels. And as crazy as the trek sounds you learn that sometimes you need to get lost in order to find yourself again.

Over to you now – which movies have inspired you to go on your own travel adventures? 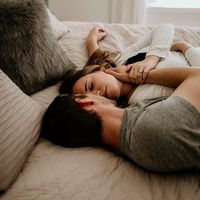 8 Sobering but Simple Lessons in Life We Can Learn from Children ... 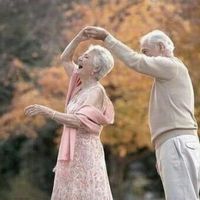 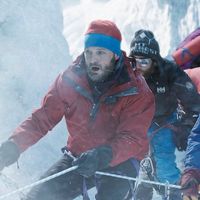 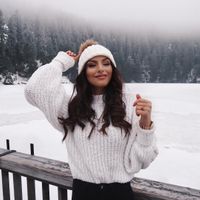 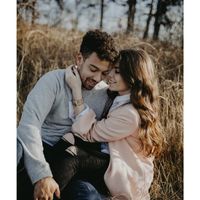 8 Tips on Improving Your Photography Skills ... 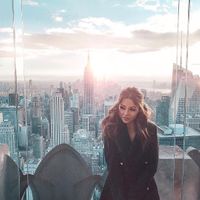 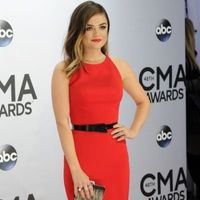 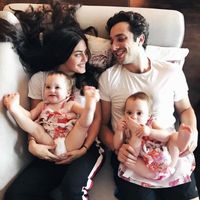 How to make smokey eyes ...
Is 40 a good age ...
How to kiss a boy for the first time ...
How do i get my crush to ask me out ...
This cool guy my gardener met yesterday explodes a dude to make a pie. ...
Loreal paris color stylo smoky eye shadow golden ...
Paris riche stylo sunshine ...
How to make your classmate fall in love with you ...
Paris color stylo smoky eye shadow blue spark ...
Signs he likes his female coworker ...