7 of the Most Dysfunctional TV Couples ... It seems that the many dysfunctional TV couples have taken over the pitch perfect family that used to dominate television. TV shows are getting more and more comfortable with showing the real and darker side of some relationships. While some of the dysfunctional TV couples ended up resolving their issues and living happily ever after, they still had some great struggles along the way to some relationship professionals might classify as unhealthy. 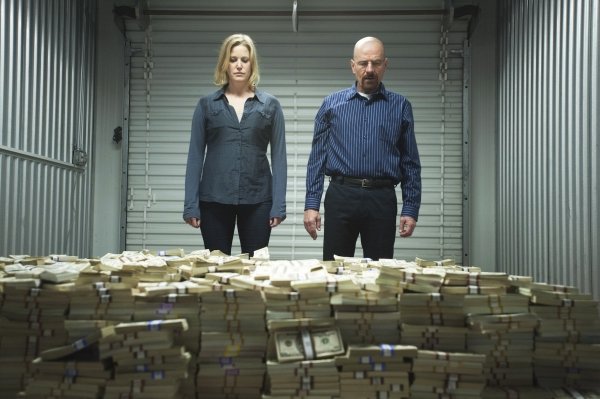 It is easy to be one of the most dysfunctional TV couples when one is a meth dealer and the other is mean. Through meth dealing, affairs, divorce threats, and unplanned pregnancies, I am surprised that Walt and Skyler lasted as long as they did. 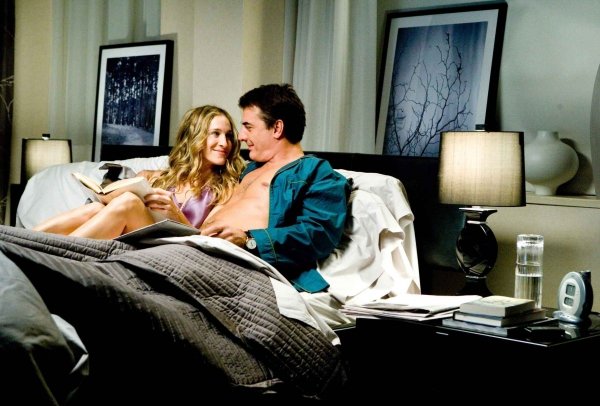 The on-again, off-again relationship between Carrie and Mr. Big was so dysfunctional it had to be drawn out across multiple seasons and a movie. While they eventually found happiness, the emotional torment Mr. Big caused Carrie cannot be forgotten. But he did end up buying her an awesome closet, so I guess some of it can be forgiven. 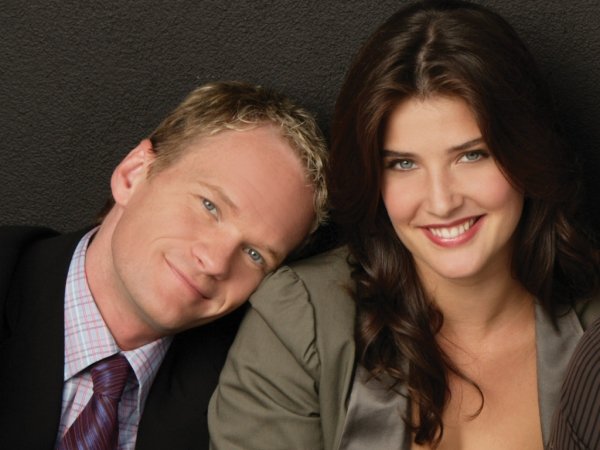 I loved it when Robin and Barney got together in How I Met Your Mother but there is no way their relationship could have been classified as healthy. The beginning stages of their relationship, they would avoid fighting at all costs. What do you expect when the two most emotionally unattached people on the show get together? They are two of my favorite characters but from a relationship standpoint, they probably shouldn’t have dated. 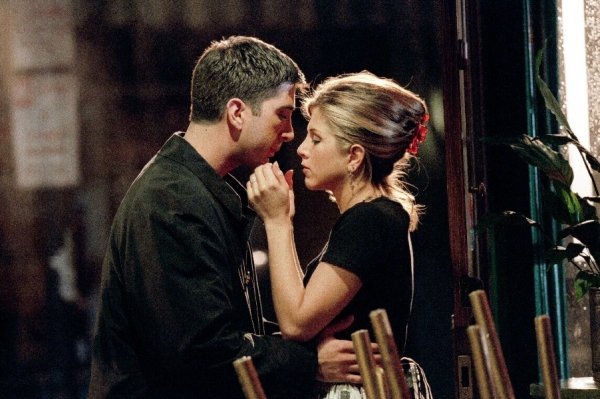 They might be best friends and they may have ended up together in the season finale, but along the road, Rachel and Ross from Friends didn’t always have the best relationship. They did have a wonderful daughter together, and a drunken wedding for the books, but when comparing their relationship to Monica and Chandler, it just seems pretty rocky. 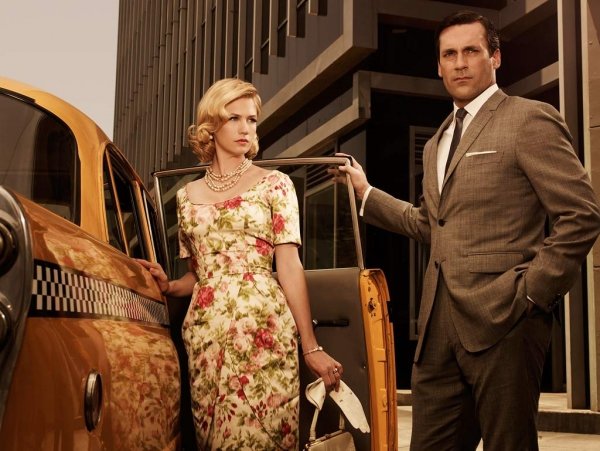 You can tell that Don and Betty Draper had a dysfunctional relationship from the first episodes. He has a mistress and all she cared about was hiding her dirty laundry from the neighbors. They eventually could not make it work, which might be for the best. There never was that much chemistry between them. 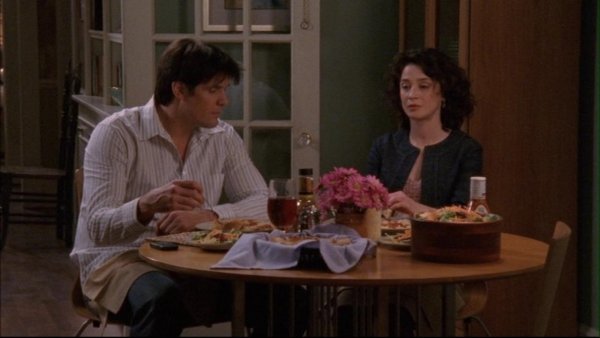 If burning down your husband’s car dealership (with your husband inside) doesn’t count as a dysfunctional relationship than I am not sure what is. You can tell from the first few episodes that Dan and Deb are constantly trying to put up a front that they were the perfect couple. Eventually, they couldn’t put up a front anymore and had to ends things. But not before doing some serious damage to their family and friends. 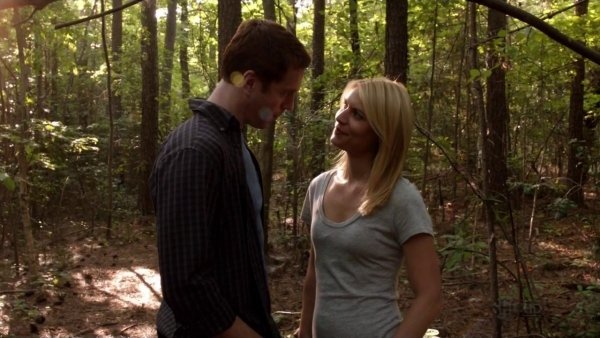 She is a CIA Agent. He is a turned ex Marine who works for terrorists. Could it get any more dysfunctional? It can sometimes be hard to tell if Carrie is with Brody to gain intelligence or because she actually cares for him, and I think sometimes Carrie gets confused also. It is hard to maintain a healthy relationship when national security is riding on your back.

While we wouldn’t want their relationships, they sure are fun to watch.Which dysfunctional TV couples are you compelled to watch?