Queen Bees from Movies and TV You Cant Help but Love ... 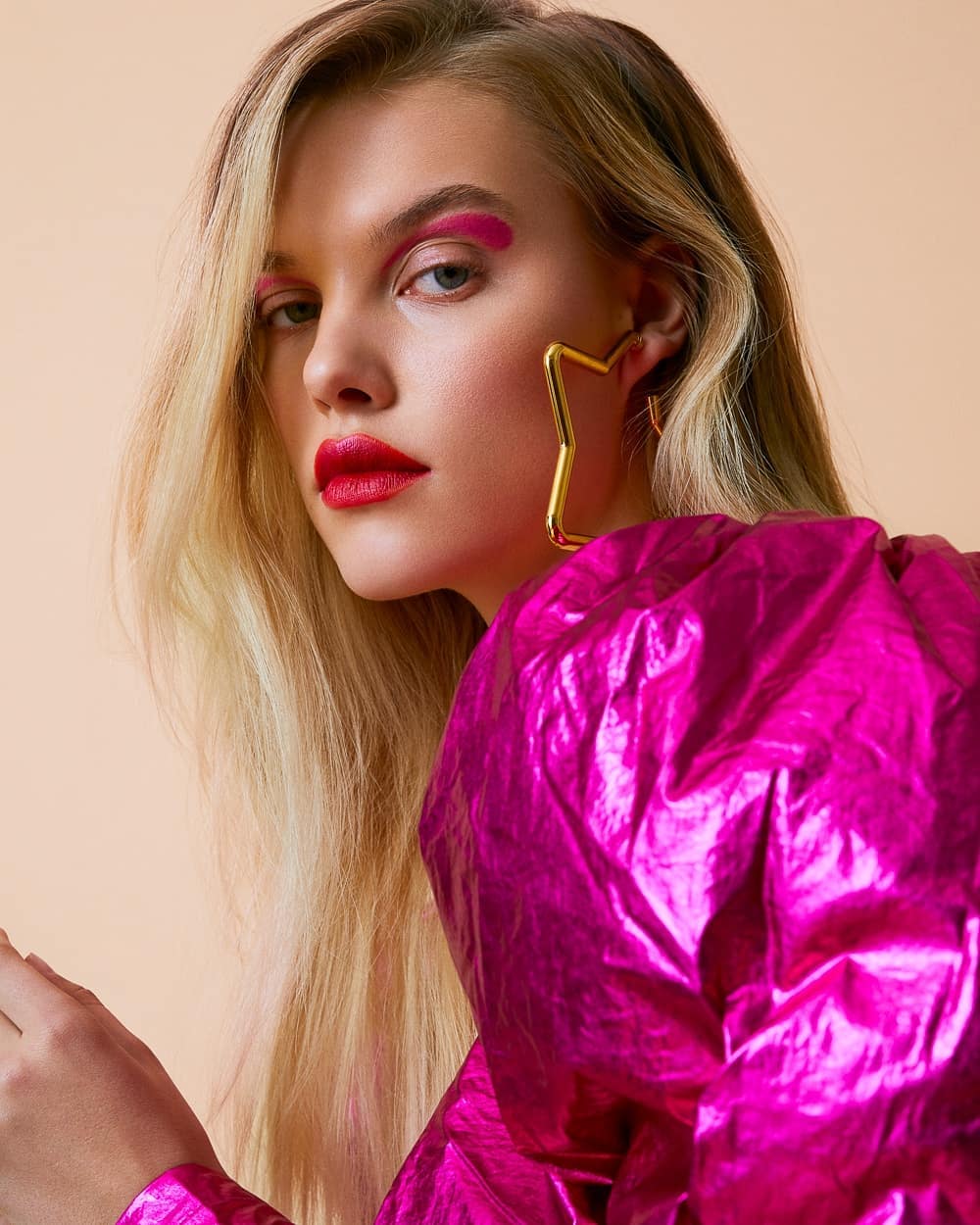 I love a movie with a strong female character. And every teen movie/teen centric TV series has one or more queen bees to hang its hat on. Love them or hate them, many of the plots simply wouldn’t work without them. Let’s take a look at some of the most memorable queen bees from the movies and TV and then tell me who you love and who you want to bitch slap.

Cher was the movie character that every young girl in the '90s wanted to be. She was the prettiest chick in school, she had the coolest clothes and best of all she was clearly queen bee of high school! With best friend Dionne, the pair definitely ruled the roost when it came to what was cool and what was not, and even though they could be a bit annoying at times, you couldn’t help but love them!

Heathers is probably one of the weirdest but coolest high school films of the '80s, starring a young Winona Ryder as one Heather who joins a group of certified queen bee Heathers who rule their school. There is something absolutely unlikeable about all of the Heathers, but they are undeniably enjoyable to watch and the film takes turns that nobody was expecting!

Lead by the notorious Regina George, played by Rachel McAdams, The Plastics were the girls everybody loved to hate in Mean Girls, and although they were all undeniably flawed individuals, there was something enticing about their carefree lifestyles full of popularity and pretty much anything they wanted. If you don’t mind following the dress code, you could pretty much coast through high school as a Plastic.

Before we had Mean Girls and The Plastics, we got our quota of school time queen bees in the form of The Ashleys in Recess, the coolest group of girls in the playground! Just like The Plastics, they sure could be annoying at times, but at the end of the day they were top of the pecking order, and we couldn’t help but love them for it!

Though Lizzie herself will always be my favorite character in the show, Kate was the kind of girl who couldn’t help but put herself at the front of every queue and make her opinions heard first on every issue. Sure, she was pretty harmless when it comes to some of these queen bees, but queen bee she was nonetheless; an elitist, spoilt little princess whom you just loved to hate and hated to love!

Though she sat more or less on the geekier, more academic side of high school, there was no doubt in Paris’ mind that she was the queen bee of her own domain! Fiercely competitive and determined to be the top of every class, she may not have been as popular as the typical queen bee, but she certainly had some power and sway in the classroom!

Libby was the classic high school queen bee, popular and effortlessly bitchy. The only problem was that Sabrina had the advantage of magical powers to make her the audience favorite! Nevertheless, Libby had her moments - a personal favorite of mine being when Sabrina accidently turned her into a goat, certainly not an animal befitting of the kind of high school queen bee that she thought she was!

Which Queen Bee would you be?