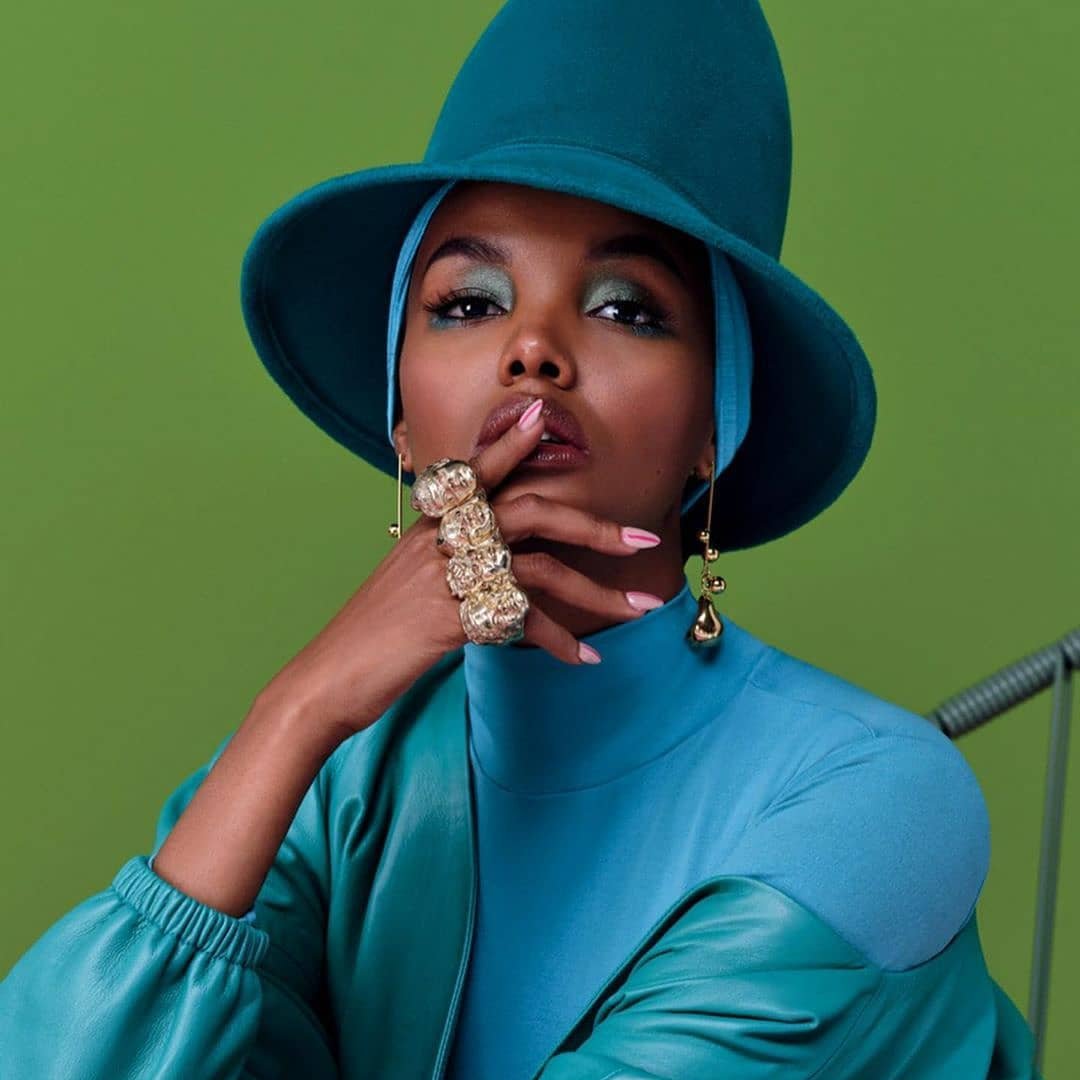 One of the best reasons to watch General Hospital is the confidence the writers have when tackling taboo topics. One of the most heartbreaking yet devastatingly real plot lines involved a male character learning to cope with the aftermath of a sexual attack while in prison; showing how he was able to recover from this form of human brutality without being demeaning was incredibly humbling. Whether the characters are dealing with trauma or facing trying matters, the writers have found a way to incorporate a sense of reality on this show without shying away from these often hard to portray issues.

One of the things that I love about this show is that each character has a distinct personality and background. From Connie Falconeri and her feisty "take no prisoners" attitude or Damian Spinelli and his inquisitive yet loving nature, this show focuses on people with a diverse set of character traits. Kelly Sullivan's deliverance of a plot line that involved her character Kate/Connie being diagnosed with dissociative identity disorder is proof of that. It's interesting to note just how well-developed each character is, a feat that never fails to amaze me!

The cast of General Hospital features people of different ethnicity and race. In today's age, this should not come as such a shock. Unfortunately, I have found that few shows truly promote cultural diversity. While the cast is predominantly Caucasian, I applaud the casting directors for not typecasting any of the actors and trying to incorporate cultural diversity through the use of Latin, Hispanic and African-American actors.

4. Everything Was Chad and Nothing Hurt

Tackling every complex plot given to him with grace, Duell consistently takes his character to new heights. His characterization of Michael Corinthos never leaves anything to be desired, as seen when Duell stated, "I like showing more sides to him. I want (to show) his heart more than his anger. I don't want him to be one way." Through his honest yet humble portrayal of a young man who struggles with being the son of a well-known mob boss, it is hard not to fall in love with Michael Corinthos.

5. Sonny with a Chance

It can be argued that Maurice Bernard is one of the most experienced and talented actors on the show. Playing the role of Michael Corinthos's father Sonny, Bernard delivers each line with such finesse that it is hard to begrudge him for his character's lifestyle. As he has been a part of the show for a long time, it has been a pleasure watching his character grow with each scene.

This has been a bit of a shaky year for the three actors who originated from the soap opera One Life to Life. With the licensing of Starr Manning, Todd Manning and John McBaine given to its online counterpart, General Hospital writers found themselves in a corner when trying to figure out how to rewrite different roles in order to incorporate the three actors back into the show. While not too many are thrilled with the direction that the new characters are heading in, I find it refreshing to see that the writers were able to think on their feet and successfully reintegrate them into the show.

This is the point in time where I talk to you about one of the first reasons why I started watching General Hospital: The men. At the risk of sounding like a lovesick fool, I am here to tell you that not only does this show have excellent writers and actors, it also has its fair share of beautiful men. Googling the names Bradford Anderson and Jason Thompson will be sure to leave your heart racing! With a cast as good-looking as this, who would turn down the chance to see the guys in all of their bare-chested glory?

The best part about this show is that it features a cast filled with veteran and beginner actors. One of the perks of running for 50 years is that there is something for everyone; this is not your typical show where everyone casted is young and/or naive. The characters are also generational in the sense that the older characters (such as Tracey Quartermaine, Luke and Laura Spencer) are able to merge with a younger generation (T.J. Ashford, Michael Corinthos and Carly Corinthos). This is a large part of what makes this such a great show to watch with your family!

I will be the first to say that while this show deals with drama, it also manages to maintain its sense of humor. To be exact, this show gets away with creating storylines that may not be as widely embraced on prime-time television, such as characters coming back from the dead or turning out to be vampires! If you grew up watching soap operas, then you know that this often unannounced revision of history is normal.

With credentials as great as these, it's no wonder that General Hospital has been hailed by many as one of the top soap operas of all time. After reading these reasons to watch General Hospital, you will not be disappointed when you decide to sit down with friends and family and watch this intriguing show! What other soap operas do you keep up with?