Top 5 Times Michael Scott from the Office Should Have Gone to Jail ... 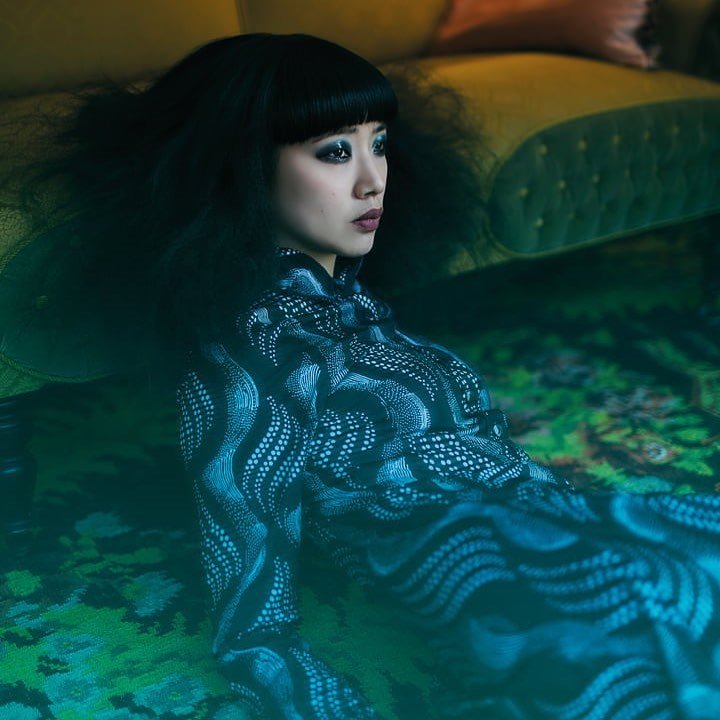 There are so many times The Office's Michael Scott should have gone to jail. The multi-award-winning comedy series The Office is a hilarious “mockumentary” following Dunder-Mifflin paper company’s Scranton branch. Steve Carell’s iconic character of Michael Scott from The Office is infamous for doing things that he probably shouldn’t. It makes for amusing moments on a fictitious television show. However, in real life, some of these actions probably would at least have him charged, fined, and/or fired. Such as ordering several exotic dancers to the workplace, holding a casino night in the warehouse, claiming the ship was sinking on the booze cruise, serving alcohol at office parties, and the like. Yet, some of the Scranton Regional Managers decisions should have landed him behind bars. Here are the top 5 times The Office's Michael Scott should have gone to jail. Also, just a fair warning, there will be spoilers ahead!

In season 4 episode 10 “Branch Wars,” one of the more talented Dunder Mifflin salesmen, Stanley Hudson, reaches out to Karen Filippelli, the branch manager in Utica. She offers him a job in Utica where he would make more money. When Michael Scott fails to convince Stanley to stay or get any of Karen’s employees to transfer to Scranton, he enlists Dwight to help him. They trick Jim into coming with them to prank his ex-girlfriend branch in Utica. Once the three men reach Dunder Mifflin Utica, they don their disguises of women’s warehouse uniforms and fake mustaches. Jim stays in the car, while Michael and Dwight sneak inside.

The original plan was to simply disquiet the rival branch office with a few stink bombs. However, Michael notices their fancy industrial copy machine and against Jim’s pleas, forges a new, more criminal plan: to steal the copier. The three men are eventually caught. They then are forced to endure an agonizing and humiliating lecture from Karen. To make matters worse, Michael broke Karen’s copier. Dwight and Michael also threaten violence against the opposing branch, claiming that if they “poach” more Scranton employees or hurt Stanley, they will “burn Utica to the ground.” Luckily for them though, they are not in any real criminal trouble. Stanley admits his claim of moving branches was a just ruse to get a raise from Michael and decides to stay in Scranton.

In season 5 episode 9, “Frame Toby,” former Human Resources Representative Toby Flenderson returns to Dunder Mifflin Scranton after Michael’s ex-girlfriend Holly is transferred back to Nashua. Hapless Toby Flenderson is Michael Scott’s least favorite employee and often the victim of Michael’s bullying and practical jokes. Luckily for Toby, Michael finds the annex of the office ‘icky’ and does not even realize Toby is working back there until a week later. But when he finds out, Michael screams at the top of his lungs in anger and hatred.

Dunder Mifflin’s Chief Financial Officer refused to fire Toby without any grounds. Michael and Dwight conjure a plan to frame him for possession of illegal drugs. Michael spends $500 on what he thinks is marijuana, but is actually a sample of Caprese salad. He plants the bag of basil in Toby’s desk while Dwight calls the police. When they arrive, they find the bag. But before they can arrest Toby, the cops realize the plastic bag's real contents are not illegal at all. They leave incensed, but Michael and Dwight are again not in any legal trouble.

In season 3 episode 19 “Safety Training,” warehouse manager Darryl Philbin runs a training seminar regarding safety in the warehouse. Feeling inferior, Michael Scott attempts to prove to the warehouse workers that life in the office can be dangerous. However, there would be no need for these ‘trainings’ if Darryl hadn’t been injured a short while before. He was doing some work while standing on top of a ladder. All of a sudden, the ladder is knocked from underneath him. As he is hanging onto one of the shelves, he looks down to see Michael Scott with a smile on his face and Michael chuckles, “Hey Darryl! How’s it hangin’?” Obviously putting another person at risk for injury for the sake of a joke is stupid and dangerous. Not only that, if Darryl had pressed charges, Michael Scott could have spent time in jail.

Another case of physical assault that could be made against Michael Scott occurs in season 7 episode 1 “Nepotism,” when Michael hires a young man to work in the office as an assistant. The other employees do not realize the teenage boy is actually Michael’s nephew. However, his nephew exhibits immature and menacing behavior, prompting the other employees to beg Michael to fire him. When he repeatedly refuses, they eventually realize the truth and become upset. In a cringe-worthy attempt at finding a happy medium, Michael takes his nephew outside the conference room and strikes the teenager’s behind repeatedly in front of everyone.

Speaking of uncomfortable Michael Scott moments, the regional manager of Dunder Mifflin Scranton is notorious for his inappropriate sexual jokes. However, especially in the workplace, this behavior can be considered sexual harassment. While most offenders do not go to jail for harassment, there were a few instances of sexual assault committed by Michael Scott that he should have suffered consequences for. As mentioned previously regarding the episode “Nepotism,” Michael Scott assaulted his nephew and humiliated him. The only repercussions Michael faced were six mandatory counseling sessions with his most hated employee, Toby Flenderson.

In season 3 episode 1 “Gay Witch Hunt,” Michael jokingly makes a derogatory comment toward one of his employees, Oscar Martinez about being homosexual. Unbeknownst to Michael, Oscar is actually gay. When Michael finds out, he apologizes in front of a few other employees, which unintentionally outs Oscar’s sexual preference before he is ready. The episode continues to escalate in awkwardness and eventually, Michael decides to make a statement in front of his employees by kissing Oscar on the lips against his will. To keep Oscar from suing the company and Michael Scott, Dunder Mifflin offers him three months paid vacation and a free company vehicle. In reality, Michael Scott should have been charged with sexual assault in both these cases and several more.

5 Kidnapping a Minor/Holding Hostage for Ransom

Finally, and arguably the most obvious crime committed by Michael Scott occurred in season 4 episode 3 “Launch Party.” In this episode, the Dunder Mifflin Infinity website is launching. Michael is thrilled, thinking he was invited to the big launch party in New York City with the big wigs of the company. Just after leaving the office for the party, he realizes he was not actually invited to the physical party, only the satellite party streaming to each branch. He is unhappy and decides to try making his satellite office party better than the big party in New York. He orders food from the local pizza parlor with a coupon.

However, once the food arrives, the teenage delivery boy informs Michael that the coupon he is trying to use will not be honored. Angry, Michael orders the delivery kid into the conference room where he is locked and held hostage for several hours. Even the other employees begin to fear they will be facing jail time for being accomplices to a kidnapping. The problem becomes amplified when Michael calls the manager of the pizza parlor. Michael threatens to keep the delivery boy in their custody until they receive their coupon discount and a couple of free pizzas. The “ransom” is refused. Once Michael finally realizes his actions, he orders Dwight to go pay the full price of the pizzas and release the delivery boy to avoid any further trouble. Amazingly, they are not held accountable and no charges were filed against them.

Did we miss anything? What is your favorite cringe-worthy Michael Scott moment?