Top 5 Indian Documentaries That Reflect on Real Life Problems in the Country ... 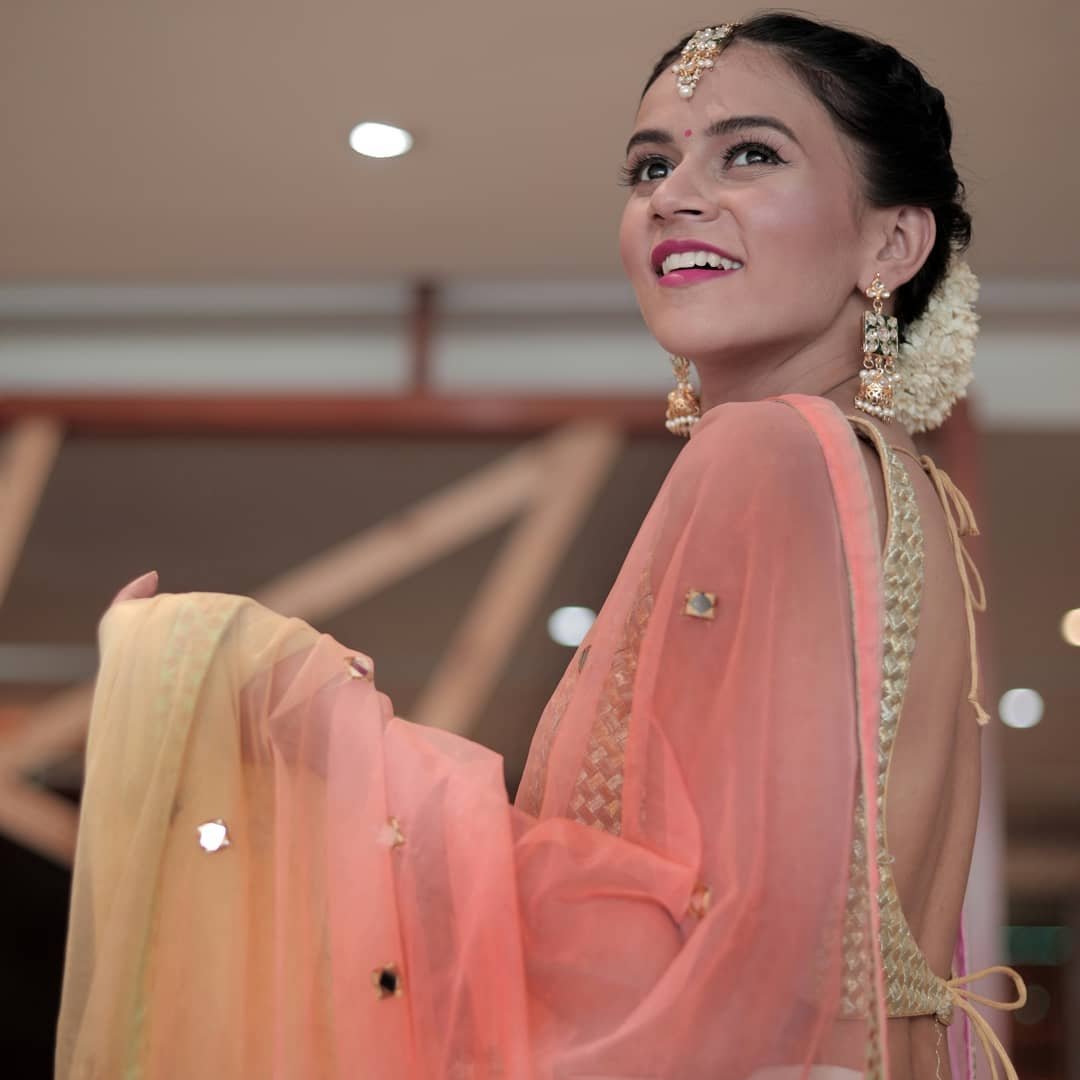 It is time that we as concerned citizens of the nation focus on what is going on in our country. Documentaries are a good source that enlighten us with general knowledge and problems in the country; it provides a factual report on a particular subject. Look for some of the best ones that have been talking about some major concerns in India.

If you like politics, then this Indian political thriller is right for you. It is directed by Khushboo Ranka along with Vinay Shukla. Producers of the film are Anand Gandhi Khushboo Ranka and Vinay Shukla. It is one of the latest film that is filmed incredibly, starring Arvind Kejriwal. It was released on 17th November 2017 and runs for about 95 minutes. It is about the rise of anti-corruption protests in India and also the rise to power of the Aam Aadmi Party (Common Man's Party).

2 Children of the Pyre

This striking documentary was released in the year 2008.
Children of the Pyre is directed and produced by Rajesh S. Jala and they have managed to make this short movie worthy of attention by millions of viewer. The film has received a Silver Lotus Award for Best Audiography at the 56th National Film Awards. It was also awarded the Best Documentary at the 2008 Montréal World Film Festival, 2008 São Paulo International Film Festival, 2008 Indian Film Festival of Los Angeles, 2009 Asiatica Film Mediale, and 2009 IDPA . It is a must watch because the entire would knows about the incredible facts that the film holds. The documentary runs for about 74 minutes and focuses on children working at the crematorium.

Powerless was released on 22 August 2014 in India. The film was phenomenally directed by Deepti Kakkar and Fahad Mustafa. Its running time is 84 minutes. The documentary revolves around the problem of power theft in Kanpur. The movie is very concerning and may leave you astonished as the film commences. It was premiered at the Berlin International Film Festival 2013 and has also won the Best Film in the India Gold Section at the 15th Mumbai Film Festival. It has also won an award for the Best Investigative Film.

This tragic movie is directed and produced by the talented film-maker Leslee Udwin. It is based on the 2012 Delhi gang rape. Its release date was 4 March 2015. Running time is about 58 minutes. Instead of being released in India, the movie was aired in the United Kingdom due to the ban. The documentary is about the murder of 23-year-old Jyoti Singh who was a physiotherapy student. The documentary focuses on the rape that has caused severe distress and grief.

It is a 2013 documentary film directed by Sanjay Kak. This documentary is based on the revolutionary Maoist movement in India. It was aired in various cities in India. Its duration is 120 minutes and every minute of the film is directed carefully and remarkably. The funds to make this film possible were given by an International Documentary Film Festival Amsterdam Fund grant.