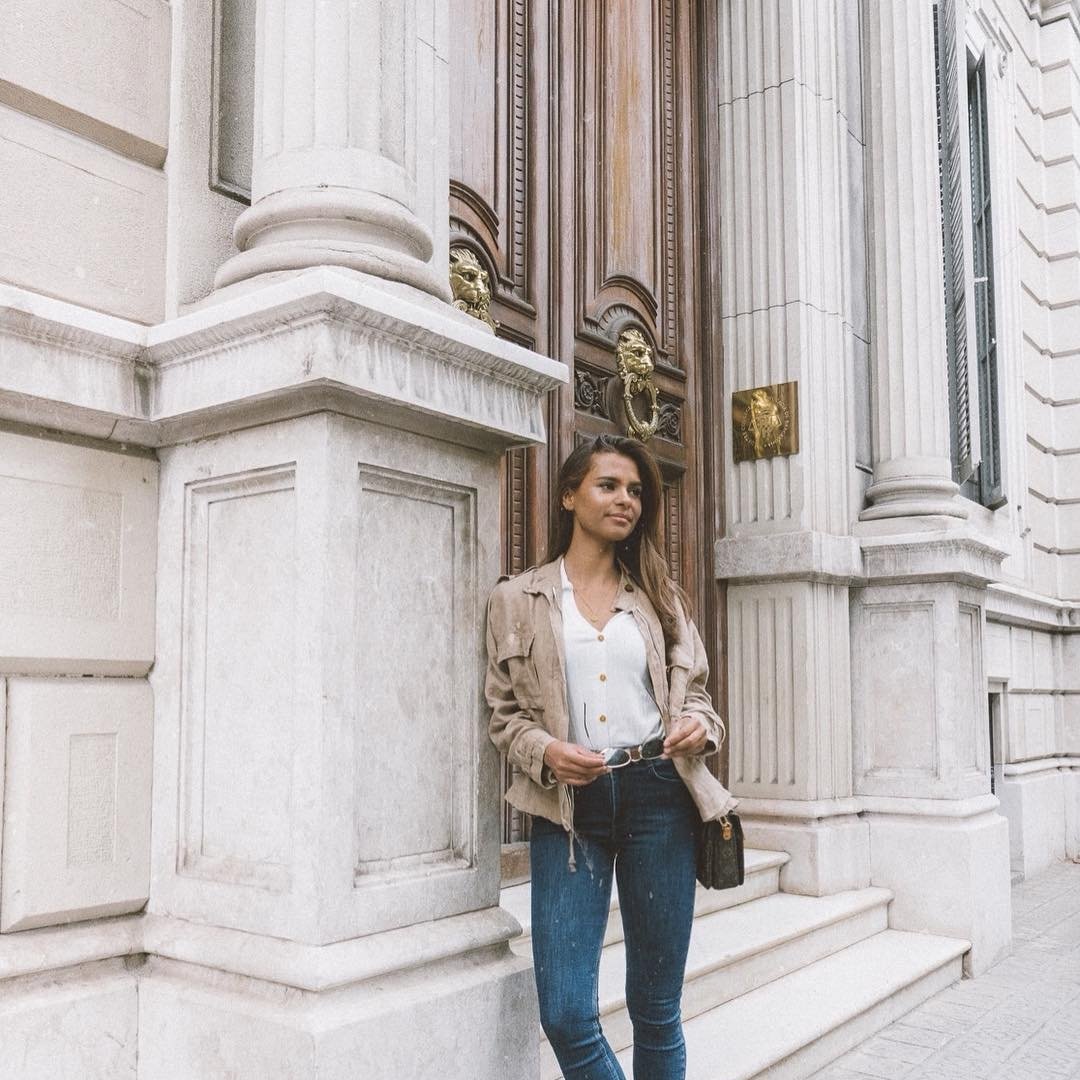 Is there a movie heroine more courageous and complicated than Katniss? She keeps her family alive after her father’s death, takes her sister’s place at the Reaping, then manages to keep herself and another tribute alive using little else than her grit. But she’s human, too; her alliance with Rue and her love for her sister make her realistic. Pundits compare her to another book-driven movie heroine, Bella, but really? Bella mopes around while Katniss gets things done, with or without her man (or men).

Nearly every Disney heroine is obsessed with finding a husband, with few exceptions. One of them is Mulan, who sneaks away from home to take her ailing father’s place in the army. She, of course, ends up saving China from the Huns, and meets a man along the way. But the romance is secondary to her other struggles, and her bravery and cleverness are what make her a top movie heroine… at least in my book… especially compared to the other Disney girls.

3. Scarlett O’Hara – Gone with the Wind

She’s catty, selfish, and has a very short temper. But by the end of the movie, she’s come to her senses and you have to admire Scarlett for her moxie, if nothing else. She was a bad girl before bad girls were en vogue, so she makes my list of top movie heroines, for sure.

Not only is Shu Lien a complete and total butt-kicking martial arts bad-ass, she’s gorgeous, proper, sensible, forgiving, and kind-hearted. You find yourself rooting for her and Li Mu Bai throughout the film, and by the end, you’re won over. There’s so much to admire about this true movie heroine!

We all have our quirks, but few of us have the ability to embrace them like Am?lie does. She’s sweet, but no push-over. I see a little bit of myself in her, and like her, I strive to be true to myself, no matter what everyone else thinks. And… like her, I tend to be a little melodramatic. But she’s still a true movie heroine in my world.

She’s smart. She’s thoughtful. She’s loyal and reliable. Sure, she’s muggle-born, but Hermione makes up for her lineage with all of her brains and, at the end, even comes into her own as a beauty. She spends so little time concerned with her looks, I admire her even more.

7. Helen and Violet Parr – the Incredibles

Are there any better movie heroines than actual super-heroines? Probably not. But what makes this mother and daughter pair incredible isn’t their super-stretch abilities or invisibility or force-fields. It’s the fact that, like us, they struggle to maintain their own identities as stay-at-home mother and as blossoming teenage girl. It’s not easy, even with super-powers.

I love the BBC mini-series based on he Jane Austen novel, mostly because of Colin Firth, I admit, but also because I adore the way Lizzie Bennett is portrayed, as even-keel and level-headed as she is sassy and sweet. I think what I admire most about her, though, and what makes her a true movie heroine, is her ability to admit when she’s wrong.

I admit it: I always wanted to be Hans Solo when we played Star Wars as kids. But the older I got, the more I appreciated Leia’s spunk as well as her shiny lip gloss and weird hair-dos. She’s smart, she’s in control, and she’s not afraid of the Big Bad Empire. Princess Leia is a top movie heroine because she can do her own saving, thank you very much, and she’s brave and passionate and well-respected.

Ugh, the movie was such a disappointment compared to the animated series, but Katara still shone as a true movie heroine. She’s courageous, for sure, but she’s also not afraid to ask for help when she needs it, and unlike others in the series and the movie, she doesn’t judge a book by its cover, or an Airbender by his age.

Now that you’ve seen my picks for the top movie heroines, who do you think makes the best role model, and why? Or is there another amazing movie heroine you admire more? Do tell… I’d love to see your faves!