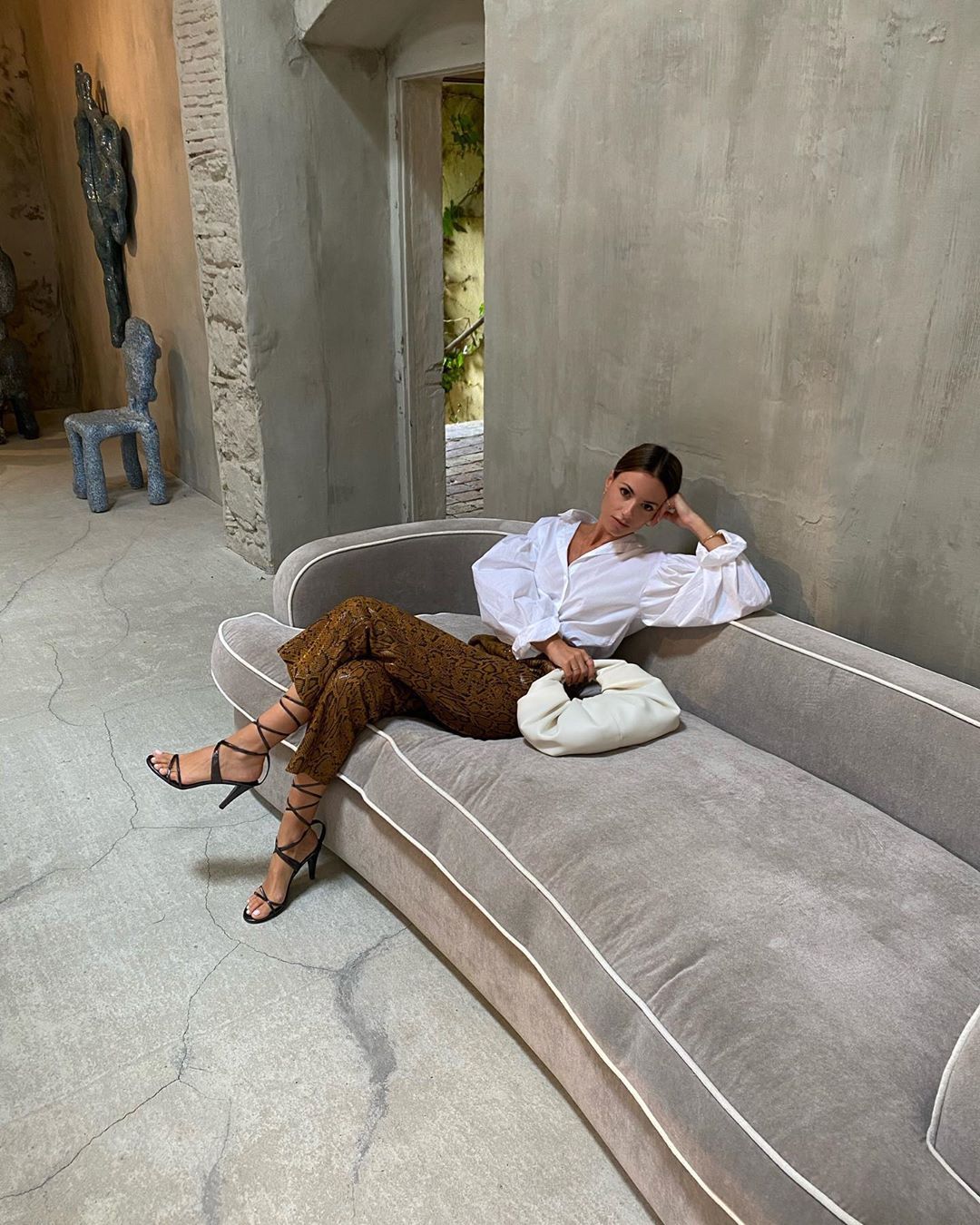 Television isn't always mindless. There are shows out there, specifically documentaries, that can teach you all about the world. Some of them will even make you see your surroundings in a whole new way. Even if you hated learning in a classroom, that doesn't mean that you hate learning altogether. To prove it, here are a few things that you should watch on Netflix to boost your brain power while being entertained:

Brain Games is an interesting show, because it contains little games in each episode so that the audience can play along. If you love illusions and magic tricks, then you'll find this show fascinating. It contains dozens of challenges that will trick your brain, showing you how easily you can be fooled. The first few episodes are even narrated by the lovable Neil Patrick Harris, so there's no reason not to watch it!

If you aren't already in love with Neil deGrasse Tyson, you will be after you watch this show. It'll teach you things about this universe that you never knew before. The show has won several awards, including a Peabody Award for educational content, so you know that it contains information that you can rely on.

This is a documentary about ocean life that took five years to create. There are episodes that talk about the open ocean, the frozen seas, tidal seas, coral seas, and the coasts. So whether you love whales or penguins, you'll get to see them pop up in at least one of the show's eight episodes.

This is a series that shows different habitats on our planet. There are episodes about mountains, caves, deserts, seas, and jungles. Whatever type of land and animals you wish to see, you'll be able to find an episode that fits your interests.

Here's one last documentary from the BBC. It's about miniature animals that are hidden in the jungle. If you think that little animals are absolutely adorable, then you're going to want to watch this show just for the cuteness factor. Of course, when you're not busy saying "awww," you're going to end up learning a lot.

You can't talk about educational television without mentioning Ted Talks. This program covers anything and everything, so if you head to Netflix to search for the show, there are a few different types for you to choose from. You can watch Ted Talks that give you life hacks or Ted Talks that will discuss sex and love. Choose whichever category you're the most interested in.

The great thing about Netflix is that you can watch each of these shows with just a click of a button. Plus, if you find a piece of the episode boring or gross, you can fast forward it with just another click. What's you favorite learning-based program available on Netflix?