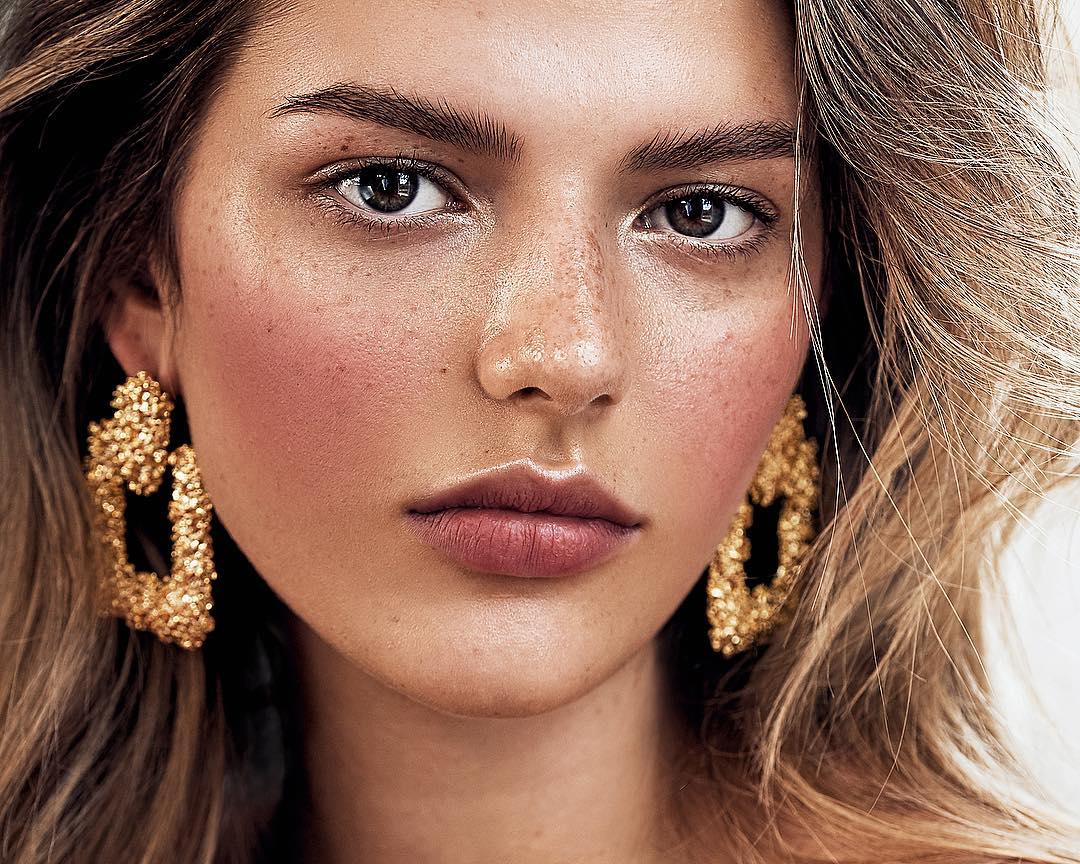 I don't want to be a Disney princess; I want to be a femme fatale! I've got quite a few bad-ass role models to choose from, though some are a little too... mental... for my taste. Still, they're all tough as nails, sexy, and if nothing else, memorable and scene-stealing. Here are a few of my faves, the most notable of the modern femme fatales.

This movie was pretty racy when it was released way back in 1992, and Sharon Stone's sizzling-hot portrayal of a murder suspect is why. The interrogation scene? OMG.

Okay, yes, she's completely unstable, and can someone tell me why Michael Douglas attracted all the femme fatales in the 90s? Anyway. She is sexy and dangerous, so Glenn Close's Alex does qualify as a (super-scary) femme fatale.

In both of these movies, Carrie-Anne Moss plays sexy, steely women, but while she's physical more formidable as Trinity in the Matrix movies, she's much more shrewd and somehow more dangerous in Memento, as Natalie.

5 Natasha Romanoff in the Avengers/Iron Man

These movies prove that Scarlett Johansson's Black Widow is the definition of femme fatale. It's a good thing she's good.

6 Samantha/Charly in the Long Kiss Goodnight

Who knew Gina Davis could kick butt? She's so much fun to watch in this movie!

7 Sarah Connor in the Terminator Movies

She's a bit softer in the first movie, but in T2, she's brutal... and who doesn't want a body like hers?! I wonder what her workout to prep for the movie must have been like...

8 Mystique in the X-Men Movies

Whether played by Rebecca Romijn or Jennifer Lawrence, Mystique is equal parts deadly and gorgeous, which is saying something. Who else could pull off femme fatale-sexy while blue and scaly?

We all know WHY she was so bad, but I love that this femme fatale has a backstory as well as a future.

Angelina has played a host of bad-ass femme fatales, apparently (hi there, Lara Croft!) but I like this role almost as much as Maleficent.

In her movie real-life marriage to Leo DiCaprio's character, Mal is pretty, wicked smart, and sexy, sure. But as the Mal in his dreams, she is dangerous and mercurial, too.

It seems like Uma Thurman is a femme fatale in so many Tarantino movies, and she's really quite perfect, isn't she?

Wow, is she bad! And gorgeous! Yes, indeed, Demi Moore's character is definitely a femme fatale.

14 Lisbeth Salander in the Girl Who Movies

She's dark, misunderstood, tech-savvy, and not afraid to kill when she has to. Is she good? Is she bad? Does it matter?

I know she's not a movie femme fatale, but I think she's probably the best TV-series femme fatale out there, ever, in history.

16 Cersi or Ygritte from GoT

And these two have earned their titles as femme fatales, too.