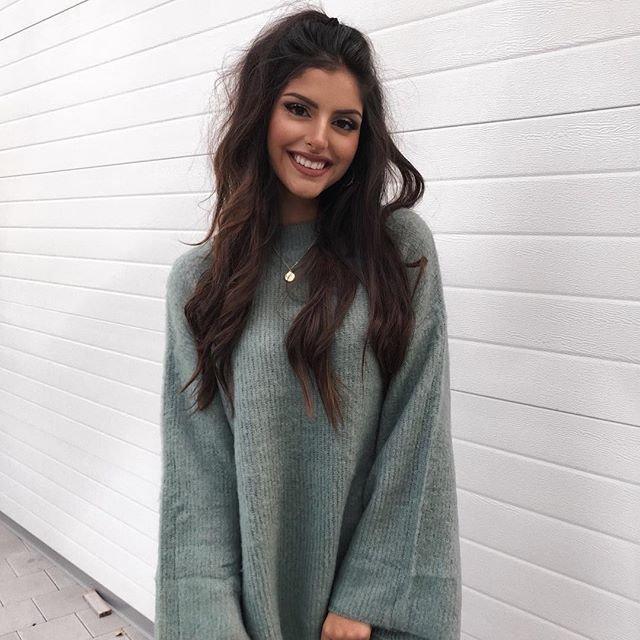 Like a great band, action movies are only as good as they’re front man. Here are the 7 greatest action front men of all time. Are they in order of favorites? Keep reading and you tell me!

He might not be A#1 on this list, but he is the only non-pirate in action history tough enough to pull off an eye patch, even with Escape From New York factored in.

The movie that secretly made you hope to wake up with amnesia, to find that you’re basically the baddest dude on the planet. The Bourne Trilogy is one of those rare instances where every single movie improves on the previous.

John Rambo took on an entire town’s police department with little more than a bowie knife and whatever could find, and he did it shirtless…during winter. This list wouldn’t be complete without THE Vietnam vet that just wants to be left alone.

4. Any Character Arnold Schwarzenegger Has Ever Played

You can’t have an action list without Arnold; the man transcends the genre for pete’s sake. I mean, how many other actors can you say just their first name and everyone automatically knows who you’re talking about? Not that many. This guy has owned some of the most iconic action roles of all time: the Terminator, the Running Man, True Lies, Predator, Last Action Hero, Total Recall, Conan the Barbarian, Jingle All the Way. Well, maybe not that last one, but you get the picture.

Whether your favorite flavor of Bond is Connery, Craig, or one of the many other Brits who’s drank his vodka martinis shaken, not stirred, you can’t deny Bond’s staying power. Twenty-three movies over the course of nearly fifty years nets his position number three on the all time list.

In reality, archaeology is not cool. In these movies, it’s the coolest job ever. Set to the backdrop of John William’s score, which arguably the most iconic of all time, save for maybe Star Wars, this is classic Spielberg at his absolute best. Whether Indy is battling Nazis, crazy voodoo shamans, or Russian “commie” there’s never a dull moment with Dr. Jones. Nobody’s ever said it better, “Fortune and glory, kid. Fortune. And. Glory.”

Talk about setting the bar for action movies. That’s exactly what Bruce Willis did with the Die Hard movies. You can thank Die Hard for being the mother of all modern action movies. As a series, Die Hard holds up with every installment. Even the watered down fourth film is still head and shoulders above the average action movie. And, since the first two take place on Christmas, they even double as Holiday Movies! Yippey Ki Yay Merry Christmas!!!

If I did not mention off your favorite, please, let me know who you secretly admire for amazing action!