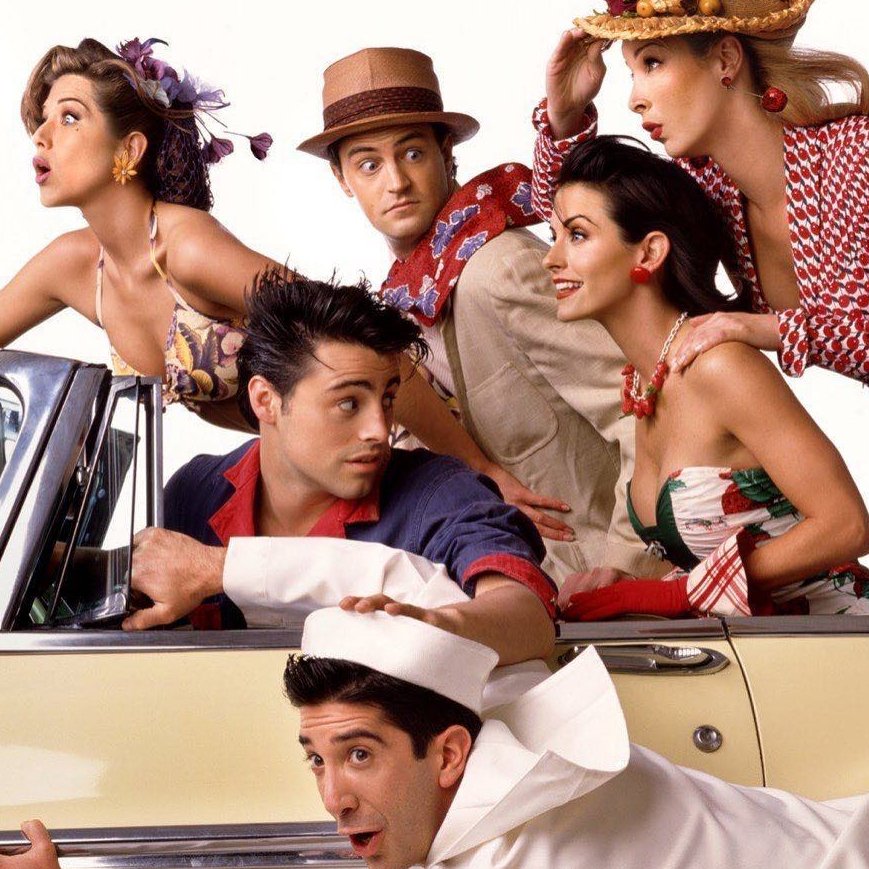 There are certain shows that leave a void when they end and I would like to share some of the best 90s shows that I miss dearly. There are some shows which become such an integral part of our lives. Either it's because they teach us something or show us that other people go through similar events. Or it's simply the fact that we connect with the characters in some way. Whatever it is, we never forget them and here are some of the best 90s shows that if you haven't watched already, you must.

This is the most obvious show from the 90s and the first four years of the noughties. We all became friends with F.R.I.E.N.D.S and having watched the re-runs over and over again, I practically know it word for word! With the unforgettable characters and their on screen chemistry, it was difficult not to fall in love with the fabulous friends. This is one of the best 90s shows that I miss dearly but that I can still get my fix of, as there is almost always a channel showing it at some point in the day.