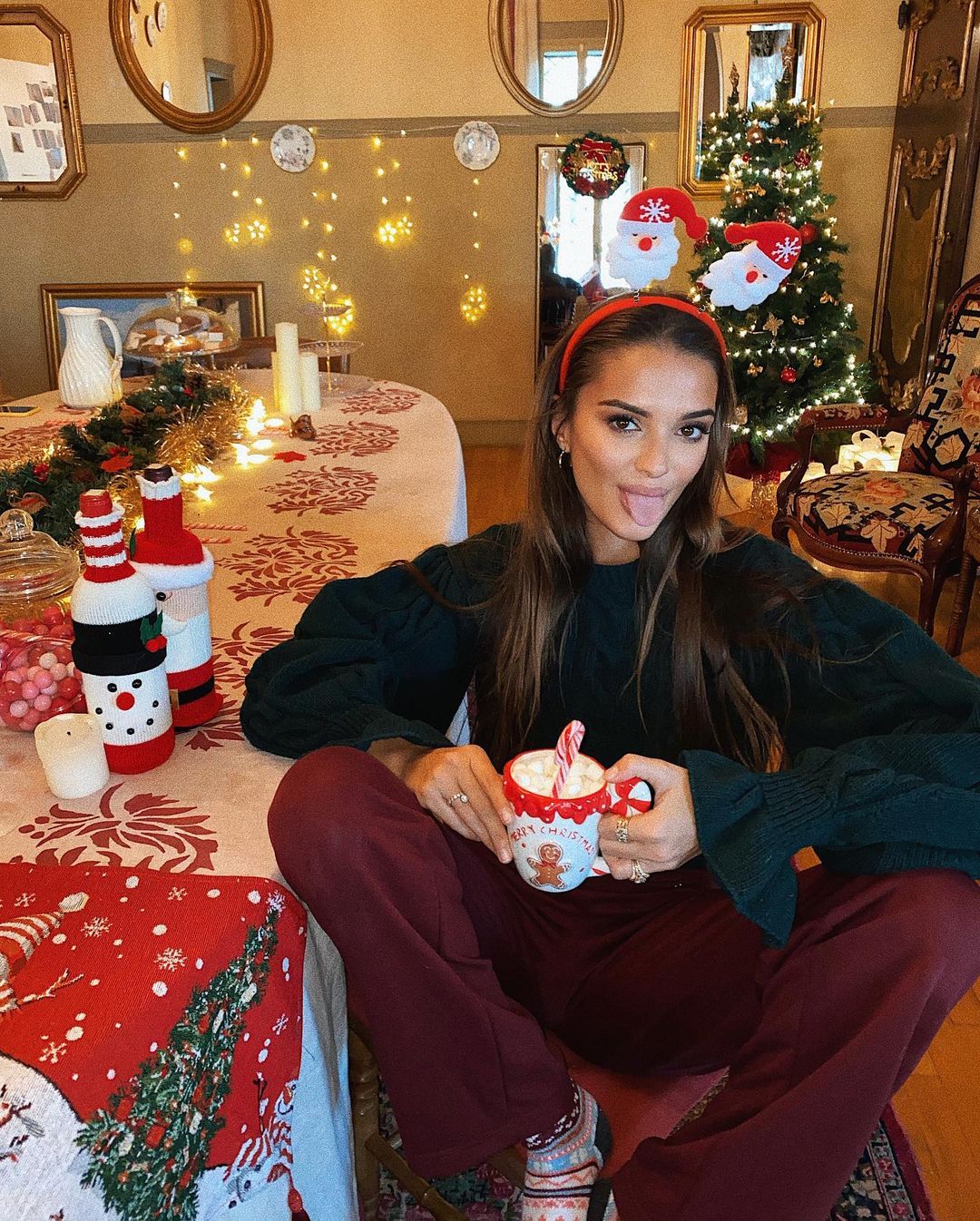 I don’t know about you, but I’m obsessed with Christmas movies. There’s just something magical about them, even if they end up being super cheesy and corny. I can’t resist sitting down with a cup of hot cocoa and binge watching them. It really helps to put you in the holiday spirit! Made for TV Christmas movies appearing on everything from ABC Family to Lifetime are must for the season. Here are some of our recommendations.🎅

This Lifetime movie premiered in 2009 and stars Kristin Chenoweth. Her job as a New York publicist takes her to Montana, the complete opposite of what she’s used to. Her job is to help promote a calendar featuring naked men – and she’s really in the search for Mr. December. Her own love life is pretty unlucky, but this job has put her in the midst of a ton of hotties, so she’s in a good spot this Christmas!🎄

Bonnie Somerville stars in this holiday movie that features a well-used storyline (but we still love it). The guy she’s with dumps her right before the holidays and so she hires an actor to pretend to be her fiancé. She doesn’t want to face Christmas alone with her family, and you can only imagine how this unfolds. We only wonder if this happens in real life.

You have to love anything that features Melissa Joan Hart (we still miss Sabrina the Teenage Witch). This movie also features Mario Lopez. It’s the classic plot line of a girl who just wants to be the perfect daughter, but she has no boyfriend. What does she do to solve her problem? Well, she kidnaps one, of course. It’s a cute and funny ABC Family movie perfect for this time of year.

4. Just in Time for Christmas🎄

Starring Eloise Mumford, this movie brings lots of holiday magic to the table. Lindsay Rogers (played by Mumford) is trying to deal with the fact that her longtime love is going to be marrying someone else. She regrets breaking up with him in the past. But it’s Christmas time, and anything can happen, right? This movie also features some of our favorite stars (Christopher Lloyd and William Shatner) that bring a lot of warmth to the movie.☃️

The title of this movie says it all. Lacey Chabert stars in this movie and has only asked Santa for one thing this Christmas: true love. What more could anyone ask for, right? Santa is totally working up some Christmas magic to bring the bakery owner what she’s asked for. It’s totally cheesy but totally worth watching this season (and it will probably make you want to watch Mean Girls, too).

This movie is a spinoff of a Christmas Carol, with ghost from Christmas past paying a visit. But this is a bit different than the original, featuring Vanessa Williams as a pop star diva who needs a reality check. Kathy Griffin plays the ghost of Christmas past who is willing to shed some light on what the season is really about.

Of course we had to include a movie featuring pets. This one is so cheesy that it features talking dogs. In fact, it features a dog that is voiced by Morgan Freeman, of all people. It tells the tale of how this dog became Santa's best friend 🎅 and helped restore the meaning of Christmas.

These are just a few of the many cheesy (and cute) Christmas movies that are always fun to watch around the season. Let us know your favs!